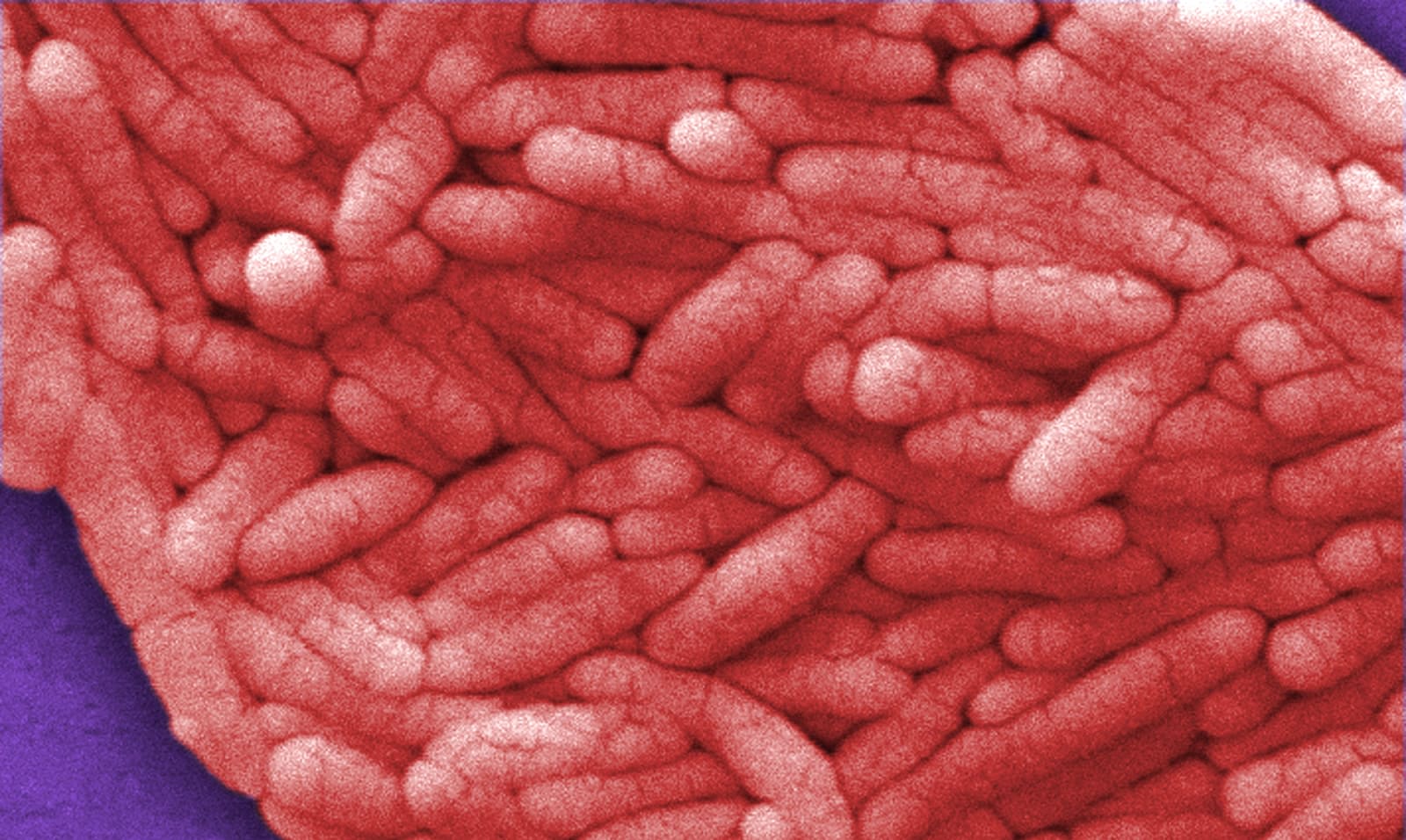 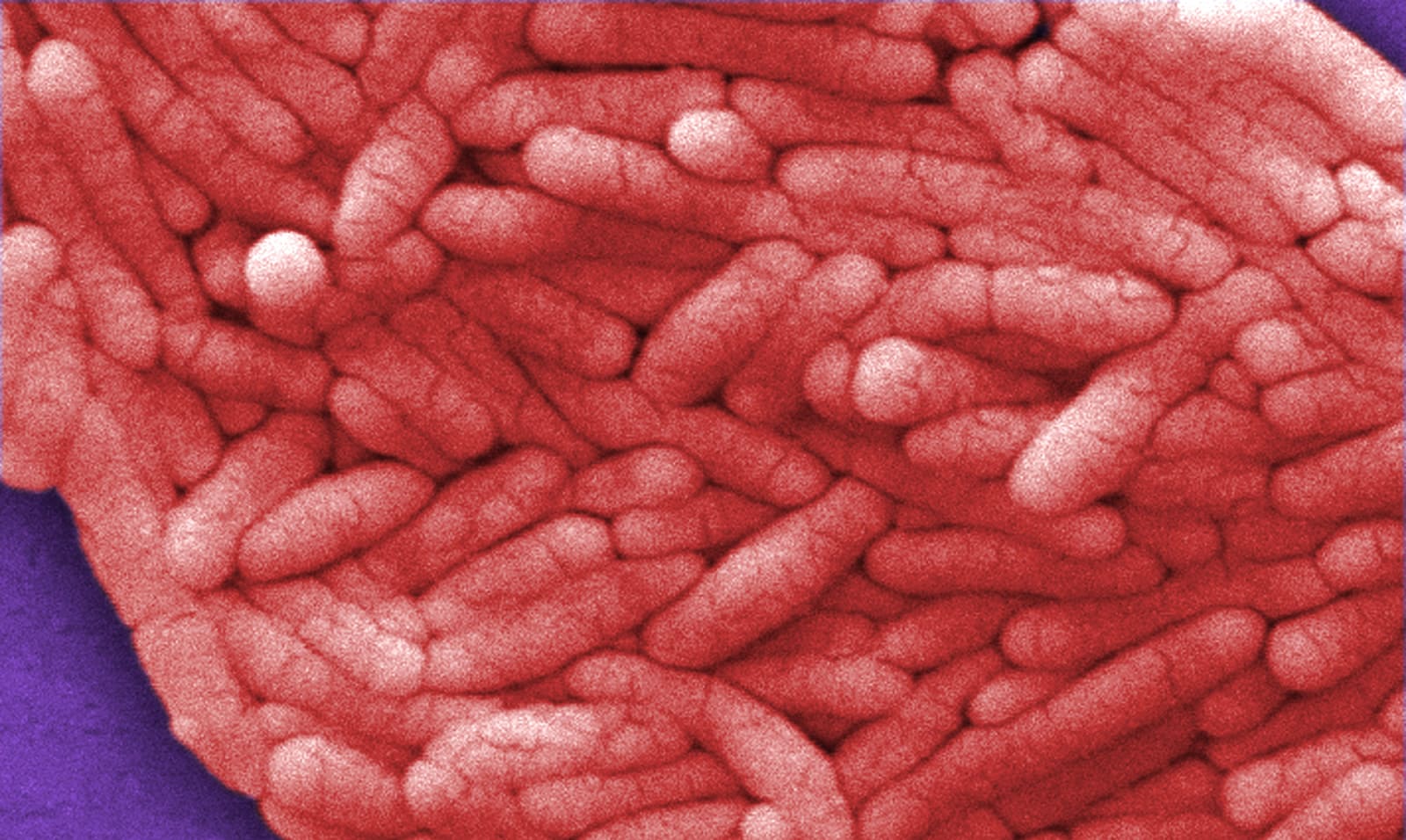 Salmonella has earned its bad reputation. It is responsible for more than a million cases of food poisoning every year, of which nearly 400 people die. But a team of researchers from Duke University have recently engineered the bacteria to not attack the human gastrointestinal tract, but rather the most aggressive form of brain cancer known to man.

Glioblastoma is no joke. It's extremely aggressive, with barely 10 percent of people diagnosed with it living another 5 years -- the mean lifespan is just 15 months. What's more, the cancer is protected from conventional drug and radiation-based therapies due to the blood brain barrier. Surgery is also an imperfect option because if even a single cancerous cell is left behind, it can spawn new tumors.

But that's where the Salmonella typhimurium comes in. The Duke team made a few genetic adjustments to the bacteria's DNA and transformed it into a guided-missile against Glioblastoma while rendering it harmless to the patient. Specifically, the team rendered the bacteria perpetually deficient in a crucial amino acid known as Purine. It just so happens that tumors are packed with Purine, which subsequently attracted the bacteria like flies to honey. Once injected directly into the brain, the Salmonella then burrows deep into the tumorous mass and begins to reproduce. The team also instructed the bacteria's genetics to produce two compounds -- Azurian and p53, both of which cause cells to self destruct -- but only in low-oxygen environments such as the interior of a tumor where bacteria are rapidly multiplying. That way both the tumorous cells and bacteria alike eventually die off.

"A major challenge in treating gliomas is that the tumor is dispersed with no clear edge, making them difficult to completely surgically remove. So designing bacteria to actively move and seek out these distributed tumors, and express their anti-tumor proteins only in hypoxic, purine rich tumor regions is exciting," Ravi Bellamkonda, Vinik Dean of Duke's Pratt School of Engineering and corresponding author of the paper, said in a statement. "And because their natural toxicity has been deactivated, they don't cause an immunological response. At the doses we used in the experiments, they were naturally cleared once they'd killed the tumors, effectively destroying their own food source."

In rat trials, a full 20 percent of patients lasted 100 days, the rodent equivalent of 10 human years. The treatment basically doubled the survival rate and lifespan of those suffering from Glioblastoma. Of course, success in rodent-based trials don't guarantee those same benefit will be conferred upon humans, but the results are nonetheless impressive. There's no word yet on when this experimental therapy will make it out of the lab.

Via: Eureka Alert
Source: Duke University
In this article: bacteria, brain, cancer, DukeUniversity, FoodPoisoning, geneticengineering, medicine, Salmonella, science
All products recommended by Engadget are selected by our editorial team, independent of our parent company. Some of our stories include affiliate links. If you buy something through one of these links, we may earn an affiliate commission.