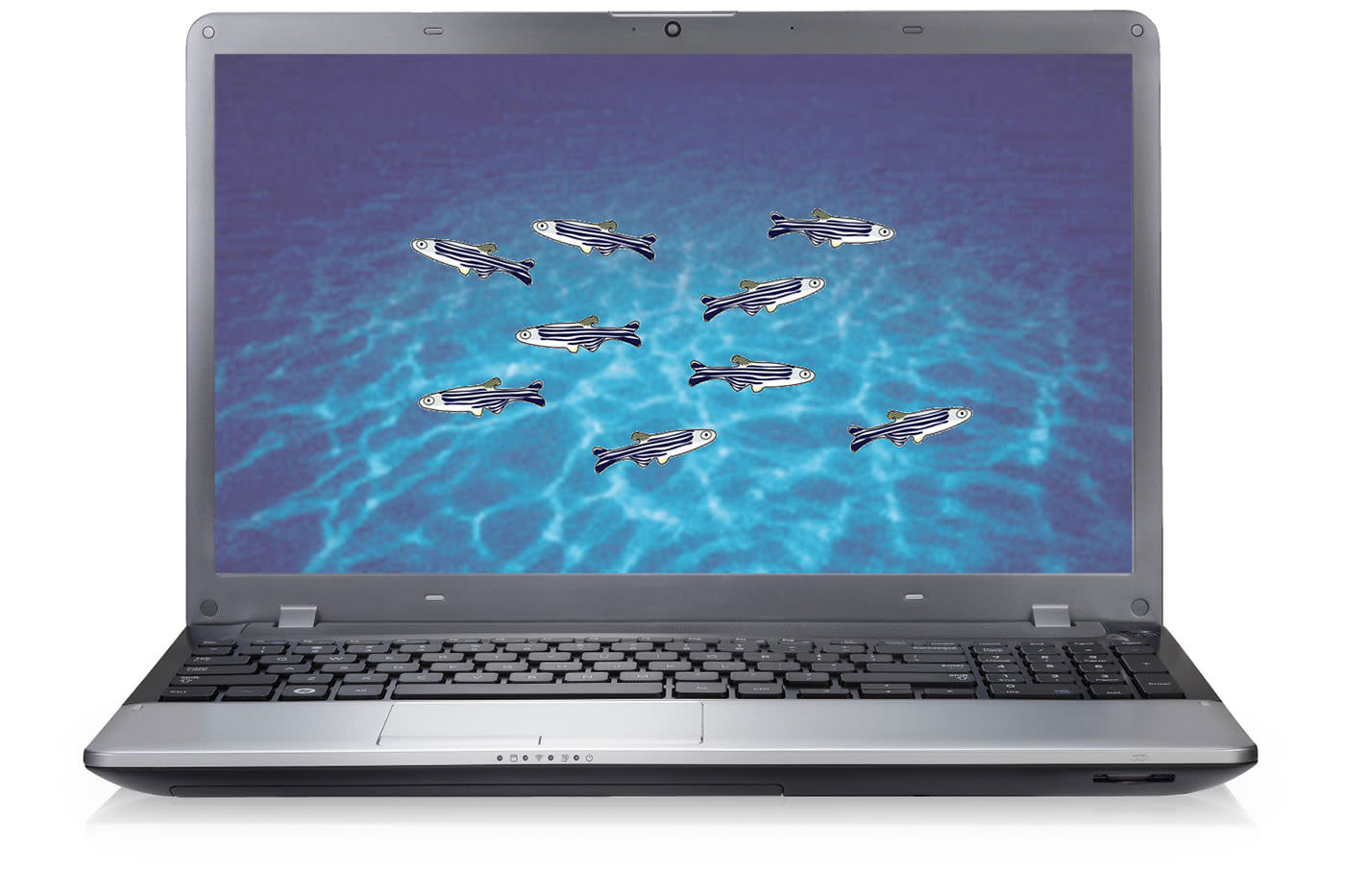 A few years ago, zebrafish became the new lab rat because of their genetic similarity to humans. So, when a team of researchers from the NYU Tandon School of Engineering decided to develop a virtual alternative for lab animals, they chose the tropical freshwater minnows. The team used real-life data to develop a platform that simulates zebrafish swimming in three dimensions, which is accurate enough to replace the animals in experiments.

The platform started as a 2D model back in 2015. Its current iteration, however, is much more sophisticated and features speed modulation, wall interaction and the burst-and-coast swimming style of zebrafish. To prove that it works, they had the platform process data detailing the speed of zebrafish swimming in different tank sizes. They found that the size of tank affects the speed of the fish within minutes, when it would have taken much longer and thousands of real animals to come to the same conclusion.

The researchers know their creation "can't entirely replace animal testing," but they believe it can help decrease the number of animals used in the lab. They think it's ideal for the pre-clinical stages of research, especially for neurobehavioral studies critical to understanding the brain. They're tweaking it further to include other factors, though, including social interaction and response to both live and engineered stimuli.

In this article: fish, green, lab, NYU, NYUPolytechnic, NYUTandon, science, Tandon, zebrafish
All products recommended by Engadget are selected by our editorial team, independent of our parent company. Some of our stories include affiliate links. If you buy something through one of these links, we may earn an affiliate commission.