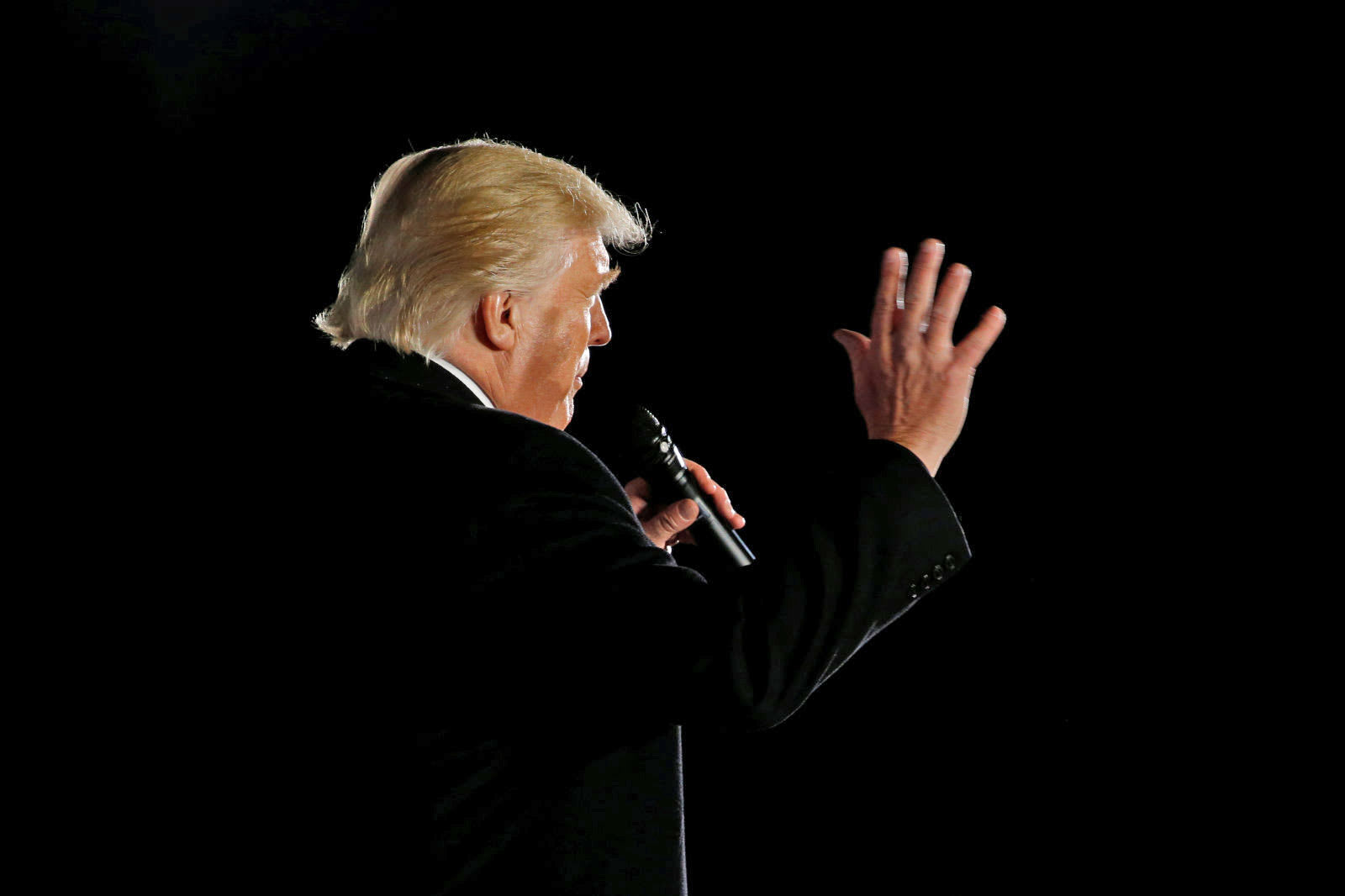 As Donald Trump takes over the White House today, a number of folks on Twitter have been pointing out that many crucial pages on WhiteHouse.gov have disappeared, including those relating to climate change and the LGBTQ community. While certainly troubling to the many millions of Americans worried about how the incoming administration will handle such topics, what's happening on the White House website is little more than a transition -- every page that was up on the site under the Obama administration has been removed, not just ones relating to topics that the new president doesn't care about.

Climate change and LGBT pages both removed from Whitehouse website. At this point I have to force myself to be surprised

That's not to say that this change isn't worth being concerned about. Trump has made it very clear that he thinks climate change is a hoax, and his wretched plan for "energy independence" places the environment at the end of his list of concerns. It's depressing that the new White House site doesn't have any information about climate change and how the country will combat it, but it's not at all surprising when you consider Trump's priorities. And with VP Mike Pence's track record of homophobia, it's also not a shock to see the LGBT page disappear from the White House. Depressing, but not surprising -- sums up the first day of the administration pretty well so far.

In this article: barackobama, climatechange, culture, donaldtrump, internet, politics, presidentialtransition, TL19CNTNT, transition, twitter, whitehouse
All products recommended by Engadget are selected by our editorial team, independent of our parent company. Some of our stories include affiliate links. If you buy something through one of these links, we may earn an affiliate commission.