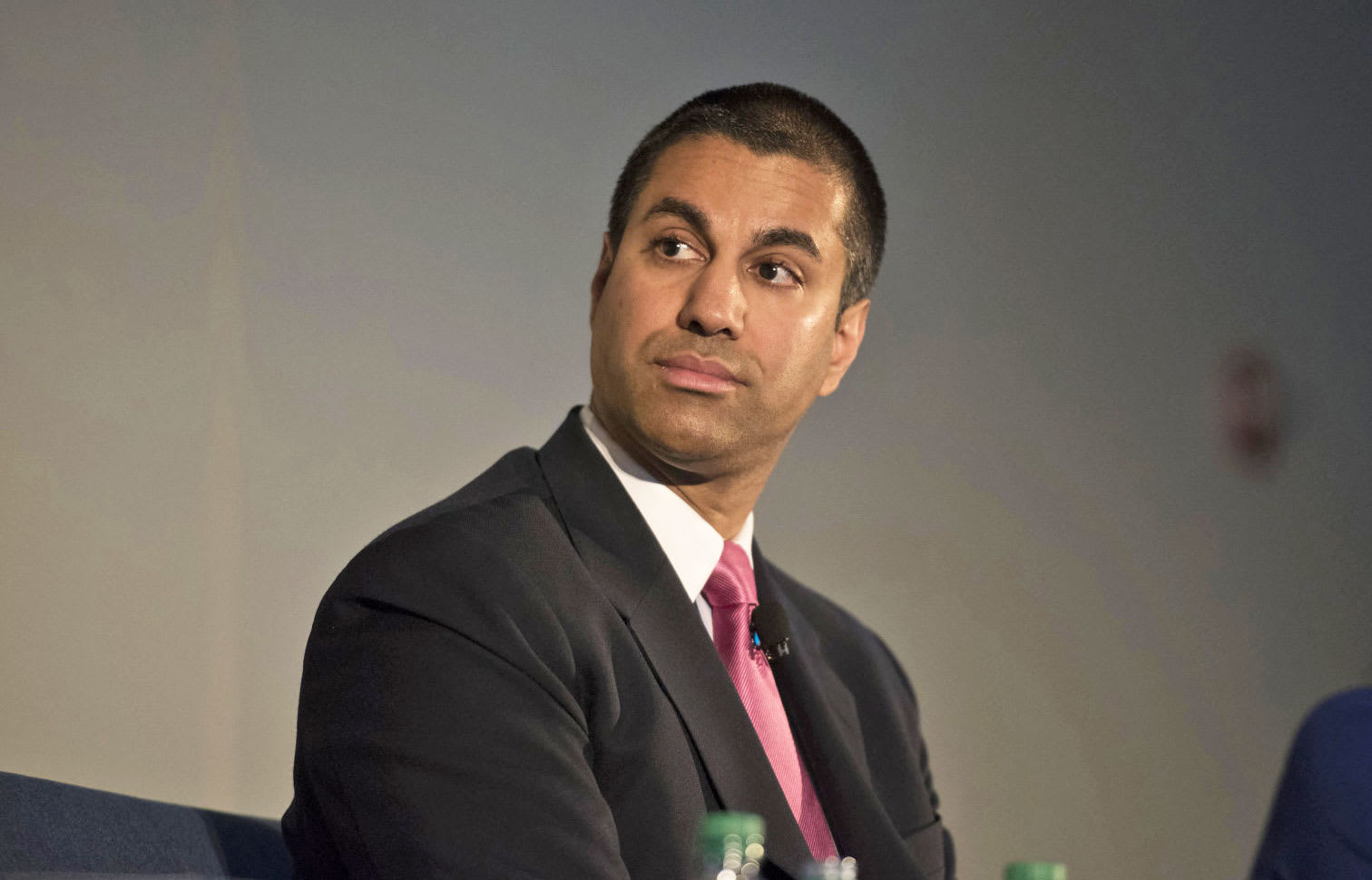 Just as expected, Ajit Pai has been named as the new chairman of the FCC, replacing the outgoing Tom Wheeler. Pai has worked at the FCC since May of 2012, when he was nominated by President Obama as the senior Republican party commissioner. In his time at the FCC he's made his stance against net neutrality well-known -- Pai and fellow Republican commissioner Michael O'Rielly sent a letter in December vowing to "revisit" net neutrality rules "as soon as possible."

This afternoon, I was informed that @POTUS @realDonaldTrump designated me the 34th Chairman of the @FCC. It is a deeply humbling honor. pic.twitter.com/Joza18aP33

That letter made it clear that pro-consumer practices that made life tougher for businesses are going to be under scrutiny. Net neutrality rules that prevent things like pay-for-priority access, blocking and throttling are "unjustified burdens" for service providers that the FCC now intends to do away with. How quickly this will come to pass remains to be seen, however -- it may take months of hearings, procedure, and public comment before the rules of the land can be changed.

Pai can stay on through 2017 as FCC chairman, after which he'll need to be reconfirmed by the Senate -- something that seems likely with Republicans in control.

Source: FCC
In this article: ajitpai, culture, fcc, internet, netneutrality, politics
All products recommended by Engadget are selected by our editorial team, independent of our parent company. Some of our stories include affiliate links. If you buy something through one of these links, we may earn an affiliate commission.