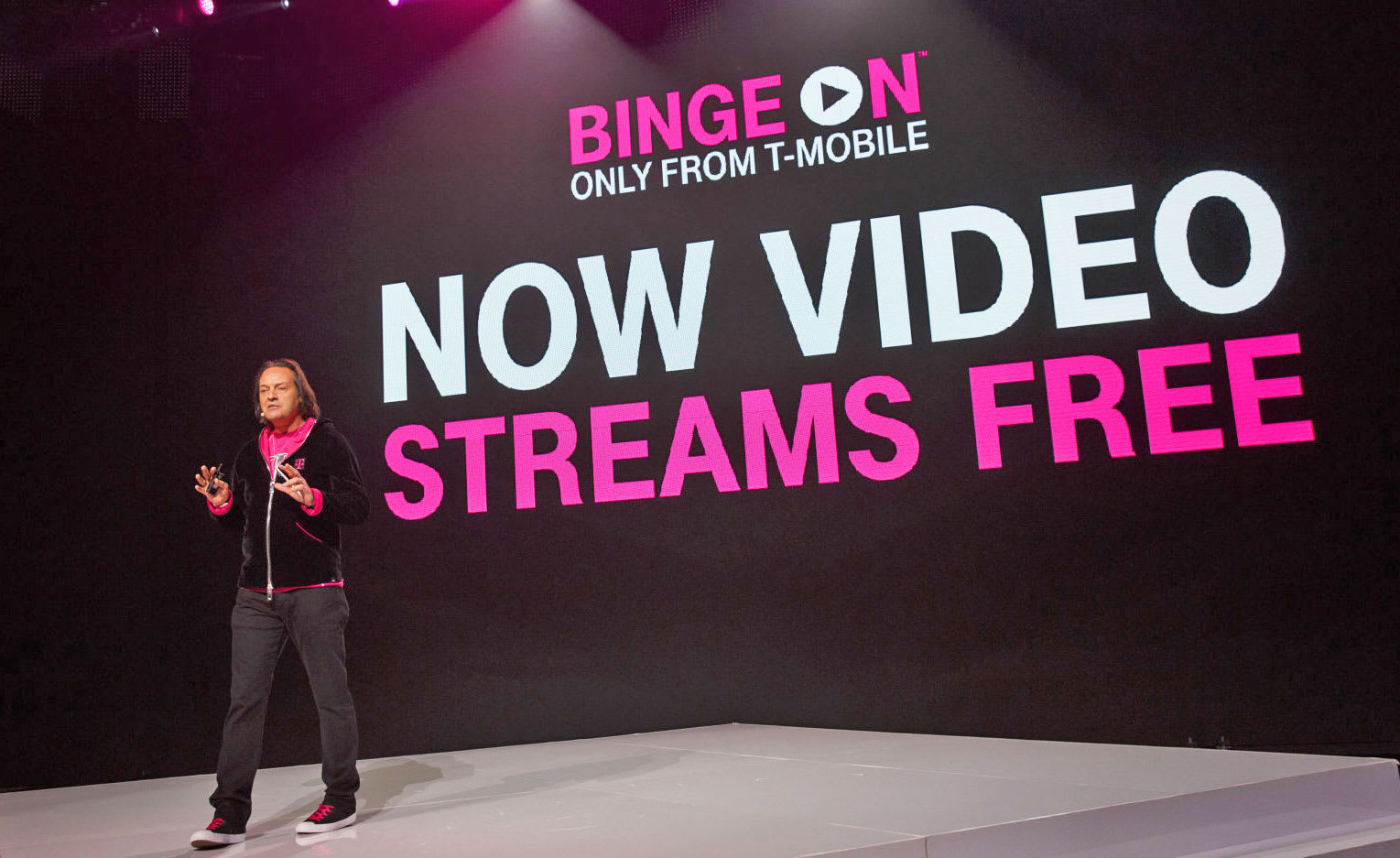 Now that there's a new voice atop the FCC, priorities are changing. As part of a "Friday night news dump" -- as it's being called by fellow commissioner Mignon Clyburn -- the regulator announced it's done investigating carriers for "zero rating" programs that exclude some services from monthly data limits. T-Mobile's BingeOn, AT&T's DirecTV streaming and Verizon's Go90 have all been criticized as violating the principles of net neutrality, by treating some data differently from others. On cable, Comcast has had similar questions about its video-on-demand streaming (like the new support for Roku) and Stream TV.

However, Ajit Pai sees FCC interference in the matter as a "regulatory spasm" and accordingly, wrapped up the inquiries. In a statement, the new chairman said "These free-data plans have proven to be popular among consumers, particularly low-income Americans, and have enhanced competition in the wireless marketplace. Going forward, the Federal Communications Commission will not focus on denying Americans free data. Instead, we will concentrate on expanding broadband deployment and encouraging
innovative service offerings."

Opposing the move are parties like net neutrality supporter Public Knowledge. Its general counsel Ryan Clough responded with a statement of his own: "This move confirms that zero rating and sponsored data will face no scrutiny whatsoever from Chairman Pai's FCC. The FCC is saying that AT&T and Verizon are allowed to zero rate their own video services, and effectively charge customers more to access competing services. That's deeply troubling. The 2015 net neutrality rules are still the law, but that doesn't mean very much if the FCC refuses to enforce them."

Source: FCC (PDF), Ajit Pai, Mignon Clyburn
Coverage: The Verge, Morning Consult, Washington Post
In this article: AjitPai, att, culture, FCC, fridaynightnewsdump, internet, MignonClyburn, NetNeutrality, politics, PublicKnowlege, regulation, t-mobile, verizon, zerorating
All products recommended by Engadget are selected by our editorial team, independent of our parent company. Some of our stories include affiliate links. If you buy something through one of these links, we may earn an affiliate commission.