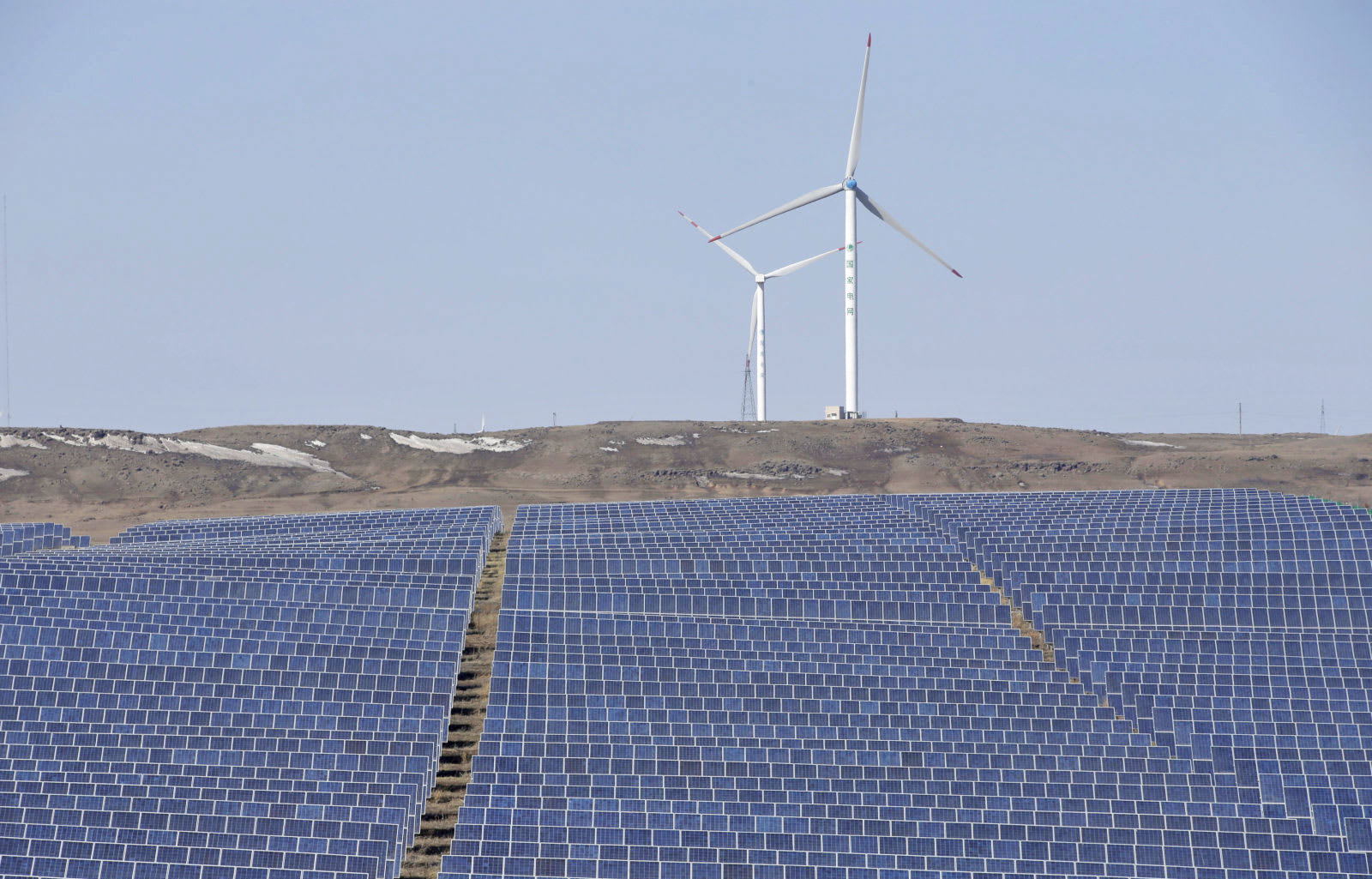 You probably don't think of China as a clean energy champion given its frequent problems with smog and continued dependence on coal power, but you may have to rethink your views after today. The country's National Energy Administration has revealed that its solar power production more than doubled in 2016, hitting 77.42 gigawatts by the end of the year. The country is now the world's biggest generator of solar-based electricity in terms of capacity -- it doesn't compare as well relative to population (Germany, Japan and the US could easily beat it), but that's no mean feat for any nation.

Right now, solar is a drop in the bucket for China. It represents just 1 percent of the country's total power output. However, the NEA plans to add over 110 gigawatts by 2020, giving the technology a much greater role within a few years. It'll help China increase its use of non-fossil fuel power from 11 percent now to 20 percent by 2030.

Not every country can compete with these increases, of course. Even if you discount the population advantage, China has large regions that are relatively friendly to solar farms. Still, this puts pressure on the rest of the world to up its game. Countries like the US may be seen as trailing behind, especially with policies that are bent on protecting the fossil fuel industry instead of phasing it out.

Source: Reuters
In this article: applenews, china, culture, energy, environment, green, nationalenergyadministration, nea, power, science, solar, solarenergy, solarpower, TL17HOT, TL17SLR
All products recommended by Engadget are selected by our editorial team, independent of our parent company. Some of our stories include affiliate links. If you buy something through one of these links, we may earn an affiliate commission.