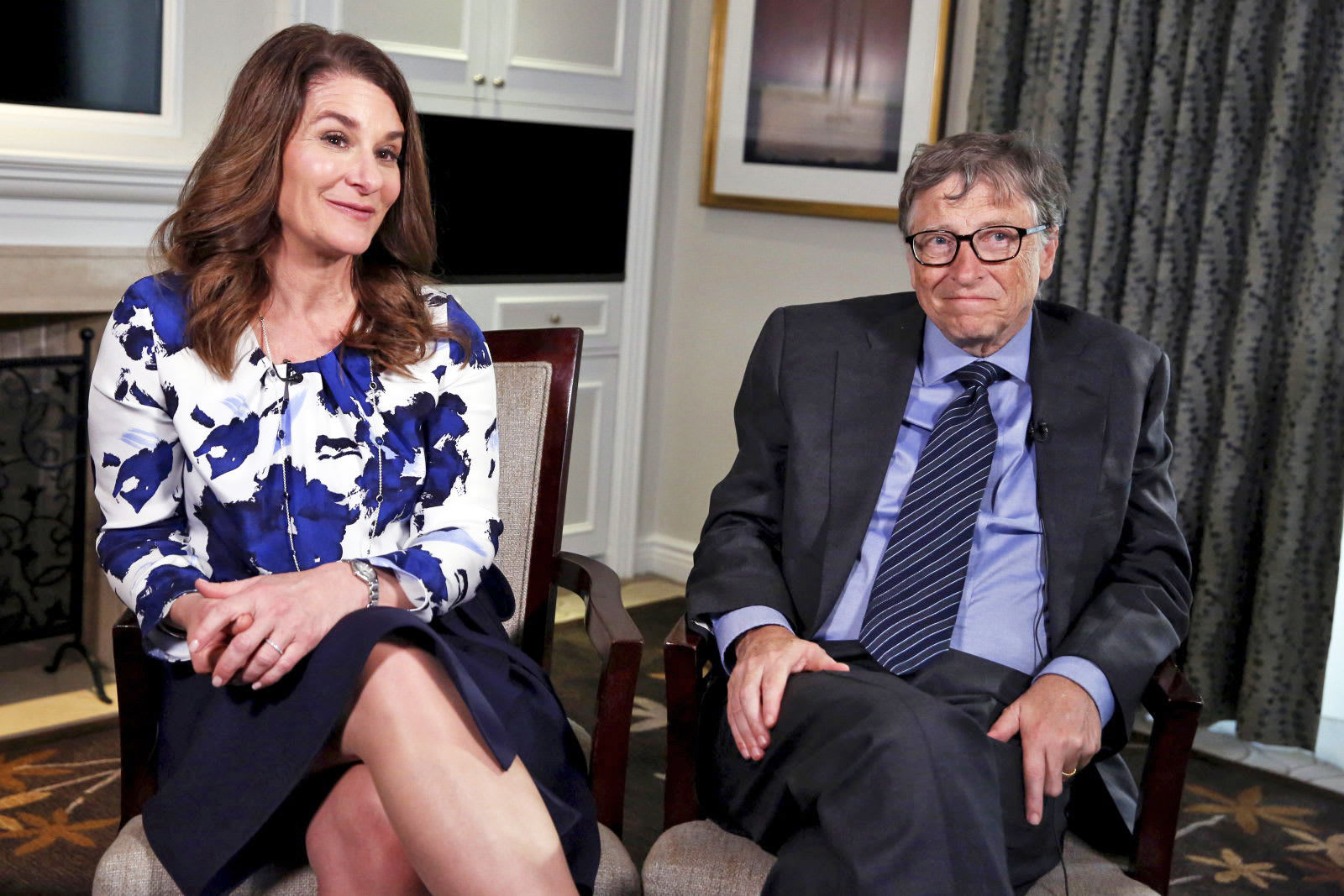 In 2006, Berkshire Hathaway CEO Warren Buffet donated $31 billion in company stock to the Bill and Melinda Gates Foundation. As a way of outlining just what the Gates family did with the "single biggest gift anyone ever gave anybody for anything," the couple have penned a lengthy report. The big takeaway is that the most impact will come from social change -- not tech. Considering where Bill Gates worked, that might surprise you.

Specifically, the couple highlighted access to immunizations and empowering women to take control of their sexuality via contraceptives and support groups as the keys to improving our world. "Limiting women's power keeps everyone poor," Melinda says.

Bill and his wife also have a keen interest in keeping child mortality rates on their downward trend. Melinda writes that it's the bedrock of the Foundation and that "virtually all" of society's advances (including economic growth, gender equity and access to contraceptives) are reflected in child mortality rate.

"If parents believe that their children will survive -- and if they have the power to time and space their pregnancies -- they choose to have fewer children," Melinda writes. Some 300 million women in developing countries use "modern contraceptives," a benchmark that Melinda says took 13 years to reach compared to a previous figure of 200 million, a number she says took decades to hit.

Spacing pregnancies also leads to mothers becoming more educated and have healthier kids in general. "Contraceptives are also one of the greatest antipoverty innovations in history," she says. This cascades into more countries being able to pull themselves out of debt because parents can devote more time and resources to keeping their kids smart and healthy.

Women in developing countries who can space their births by at least three years have babies statistically twice as likely to hit their first birthday, too. Access to contraceptives also has a direct effect on those seeking government assistance as well. When people have fewer kids, there's less need for financial help to raise them, which in turn decreases things like welfare dependencies.

"No country in the last 50 years has emerged from poverty without expanding access to contraceptives," Melinda writes. Pulling a nation out of poverty is a long game, not a quick fix.

On a global level, President Trump reversing the "Mexico City policy" could have a chilling effect on how the Gates Foundation works. If you'll remember, the so-called "global gag order" originated under President Reagan in 1984 and cuts off funding to foreign organizations that use money from the US to provide abortions or even discuss the procedure as a means of family planning. Democrat presidents repeal it when they take office, and Republicans reinstate it.

Bill recently told the Guardian that the US cutting off foreign funding for reproductive health could "create a void that even a foundation like ours can't fill." The US, he says, is the top donor for the Foundation's work. "When government leaves an area like that, it can't be offset, there isn't a real alternative."

"We're concerned that this shift could impact millions of women and girls around the world," Melinda said. "It's likely to have a negative effect on a broad range of health programs that provide lifesaving treatment and prevention options to those most in need."

Given that Trump considers himself a successful businessman, maybe being presented with hard numbers and statistics proving that investing in women and things like vaccinations makes fiscal sense will change some of his policy decisions. After all, he counts Bill Gates as one of the people who can tell him how to shut down parts of the internet, so there's a remote chance he'll trust where this info is coming from.

Source: Gates Notes, Guardian
Coverage: Washington Post
In this article: BillAndMelindaGatesFoundation, billgates, contraceptives, culture, donaldtrump, globalgagorder, melindagates, mexicocitypolicy, politics, reproductivehealth, sex, socialchange, warrenbuffet, womensrights
All products recommended by Engadget are selected by our editorial team, independent of our parent company. Some of our stories include affiliate links. If you buy something through one of these links, we may earn an affiliate commission.