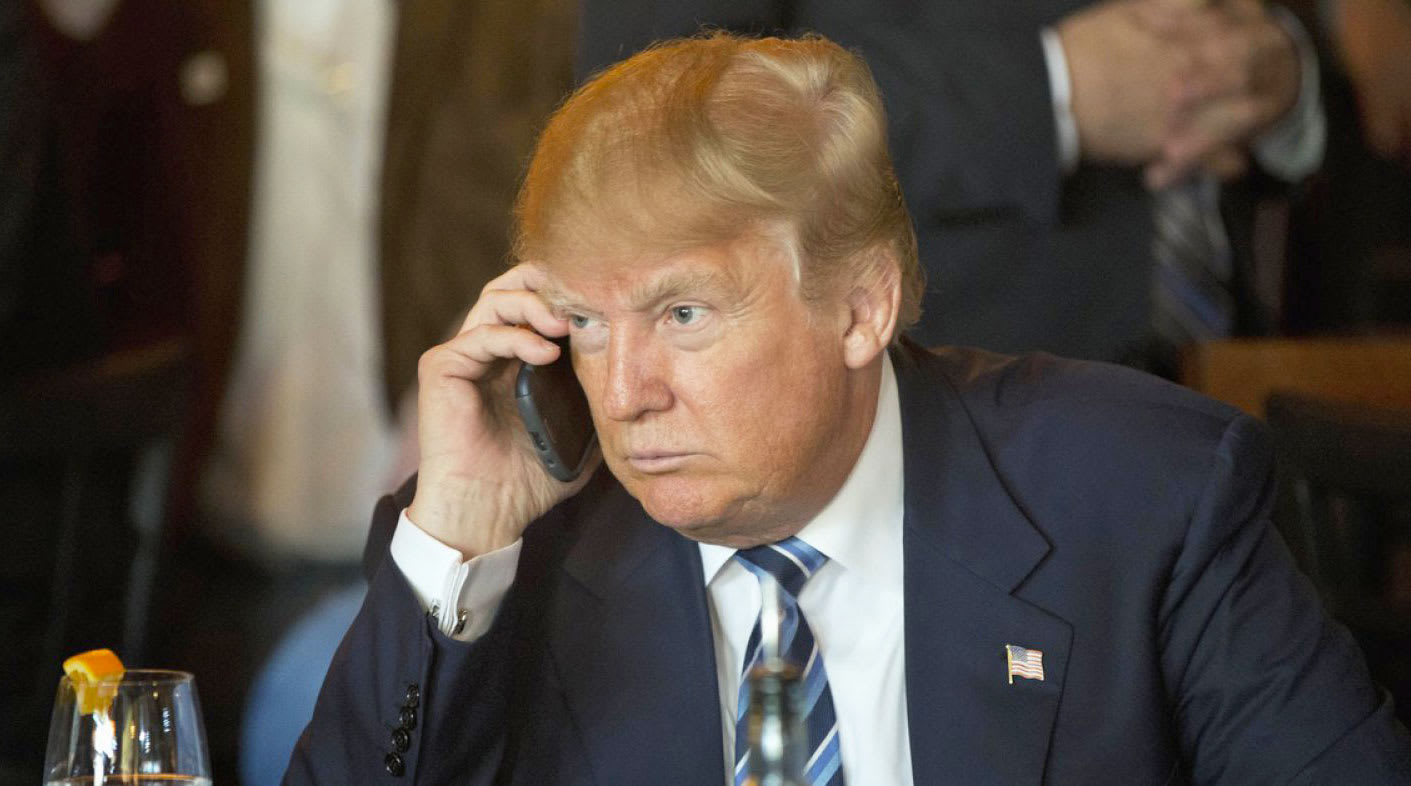 With reports that President Donald Trump is still relying on his old, unsecured Galaxy S3, even as he's one of the most visible hacking targets in the world, Congressman Ted Lieu (D-CA) has proposed a House investigation into the new administration's lackluster security habits. In particular, he wants to know if Trump is actively using the Android phone (which seems to be the case, based on some of his most recent Tweets). But Lieu also calls Trump to task for basic national security gaffes, like discussing nuclear strategy at his Mar-A-Lago club in plain view of guests, and without restricting nearby devices.

"Cybersecurity experts universally agree that an ordinary Android phone, which the President is reportedly using despite repeated warnings from the Secret Service, can be easily hacked," Lieu wrote in the letter, which was also signed by 14 other Congressional members. "The device President Trump insists on using -- most likely the Samsung Galaxy S3 -- has particularly well-documented vulnerabilities. The use of an unsecured phone risks the President of the United States being monitored by foreign or domestic adversaries many of whom would be happy to hijack the President's prized Twitter account causing disastrous consequences for global stability."

Additionally, Lieu wants to investigate the new administration's use of insecure email accounts (something Trump loved to criticize when it concerned Hillary Clinton), which is particularly disturbing in the wake of Russia's widespread election hacks. Lieu is no stranger to cybersecurity issues -- last year he called for an investigation into the SS7 security flaw, which could be used to track your movements and record phone calls and nearby audio.

Source: House of Representatives
In this article: Android, culture, DonaldTrump, gear, mobile, politics, security, TedLieu
All products recommended by Engadget are selected by our editorial team, independent of our parent company. Some of our stories include affiliate links. If you buy something through one of these links, we may earn an affiliate commission.