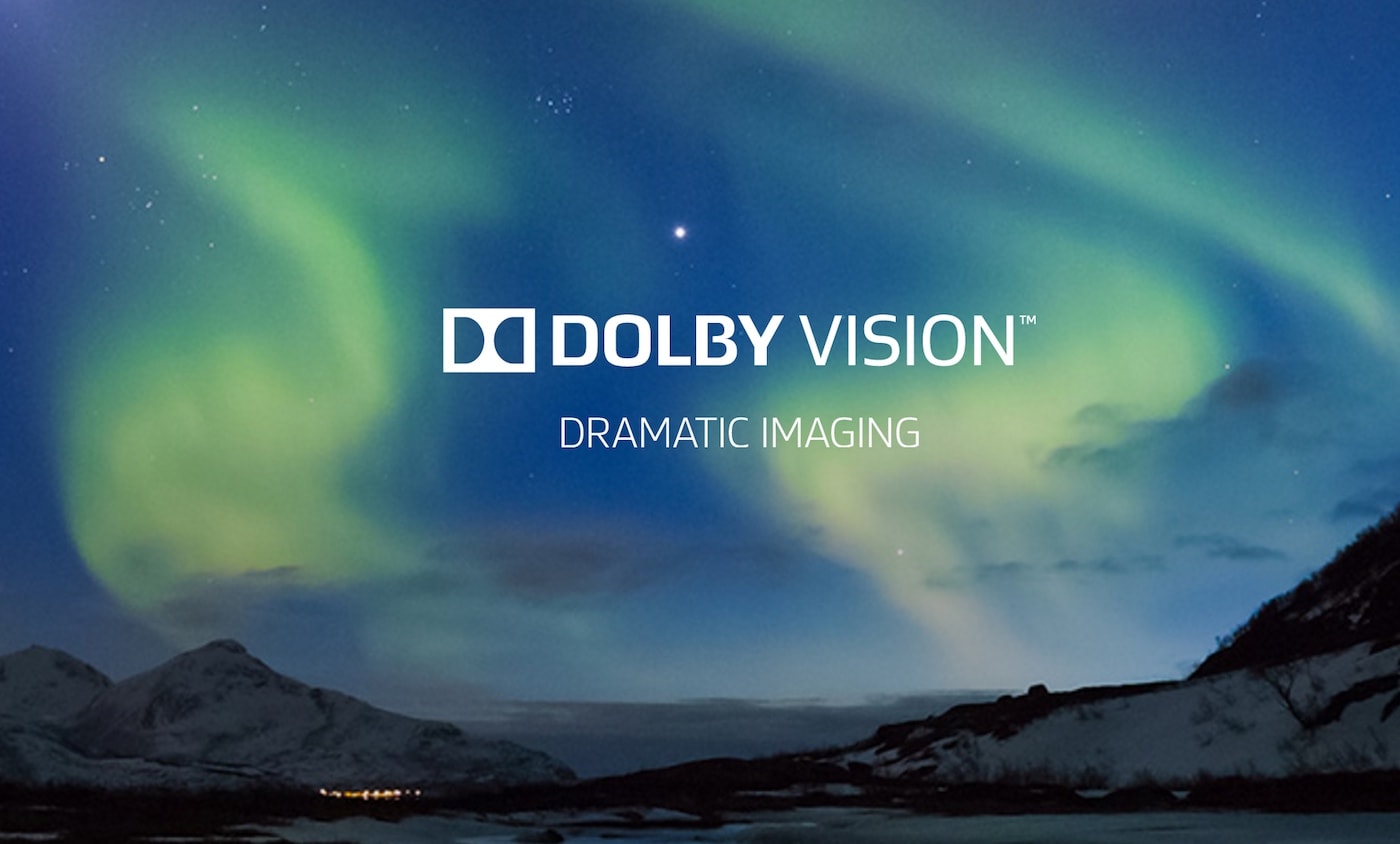 Wonder why you can only get Dolby Vision's high dynamic range video on a limited number of devices? It's because you've needed specialized hardware -- if a device wasn't designed with Vision in mind, you're out of luck. Expect to see it in many more places before long, though. Dolby tells Forbes that Vision is now available in pure software form, enabling its take on HDR for any reasonably capable device. In theory, your console, media hub or TV can get Vision support through an update. It could also lower the cost of including Vision by avoiding the cost of dedicated components.

There shouldn't be a performance hit, Dolby adds, so you won't necessarily need a brawnier processor. And unlike the competing HDR10 standard, you don't need a newer HDMI 2.0a connector to make HDR happen -- HDMI 1.4 is enough. Your launch day PlayStation 4 could handle it, as Dolby once demonstrated by running Vision on Sony's console.

Dolby hasn't offered a definitive list of devices that will get Vision upgrades, but Sony's Z-series TVs are already in line, as is Oppo's Ultra HD Blu-ray player. Don't be surprised if the format becomes relatively commonplace on older devices (those still getting firmware updates, at least), and if it shows up in products where you'd either get HDR10 by itself or wouldn't get HDR at all.

Source: Forbes
In this article: av, dolby, DolbyLaboratories, dolbyvision, gear, hdr, television, tv, vision
All products recommended by Engadget are selected by our editorial team, independent of our parent company. Some of our stories include affiliate links. If you buy something through one of these links, we may earn an affiliate commission.