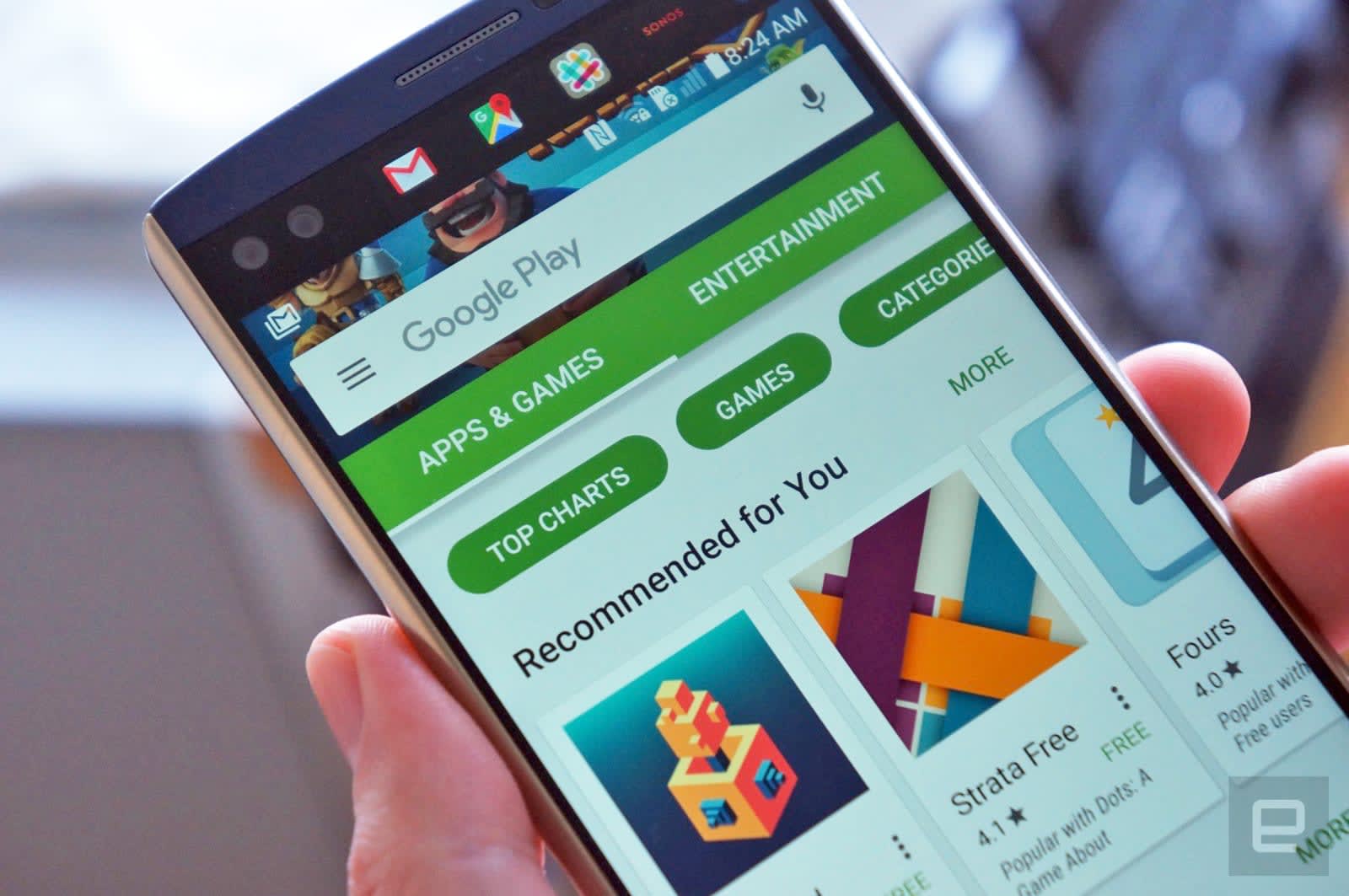 During Google's Developer Day at GDC 2017 today, the company introduced a few new features that will benefit both developers and consumers on the Google Play Store. The one customers will notice most starting today is strikethrough pricing, which makes it more obvious when apps are being sold at a reduced rate.

Now, devs can run promotions on apps while also listing regular prices, which are crossed out above the "Buy" button. This leaves consumers more informed about how much they're saving, and Google says this leads to more sales. In a pilot phase testing the feature, developers saw installs increase by as much as 20-fold, and that momentum continued some once the sales were over.

Google is also putting more focus on good games that people are actually playing, instead of just installing and forgetting about. Games that have "strong engagement and retention metrics" should become more visible in the Play Store as Google continues tweaking its algorithms, the company says. Additionally, the store will soon be rolling out editorial pages featuring hand-picked games, with sections highlighting titles based on different genres and styles.

Another way for developers to get fingers tapping on screens is to use emojis in their app descriptions, a study recently proved. So basically, game makers, pair that strategy with Google's new Play Store optimizations if you want to keep it 💯.

Source: Android Developers Blog
In this article: android, apps, DeveloperDay, gaming, gdc2017, google, GooglePlay, GooglePlayStore, mobile
All products recommended by Engadget are selected by our editorial team, independent of our parent company. Some of our stories include affiliate links. If you buy something through one of these links, we may earn an affiliate commission.