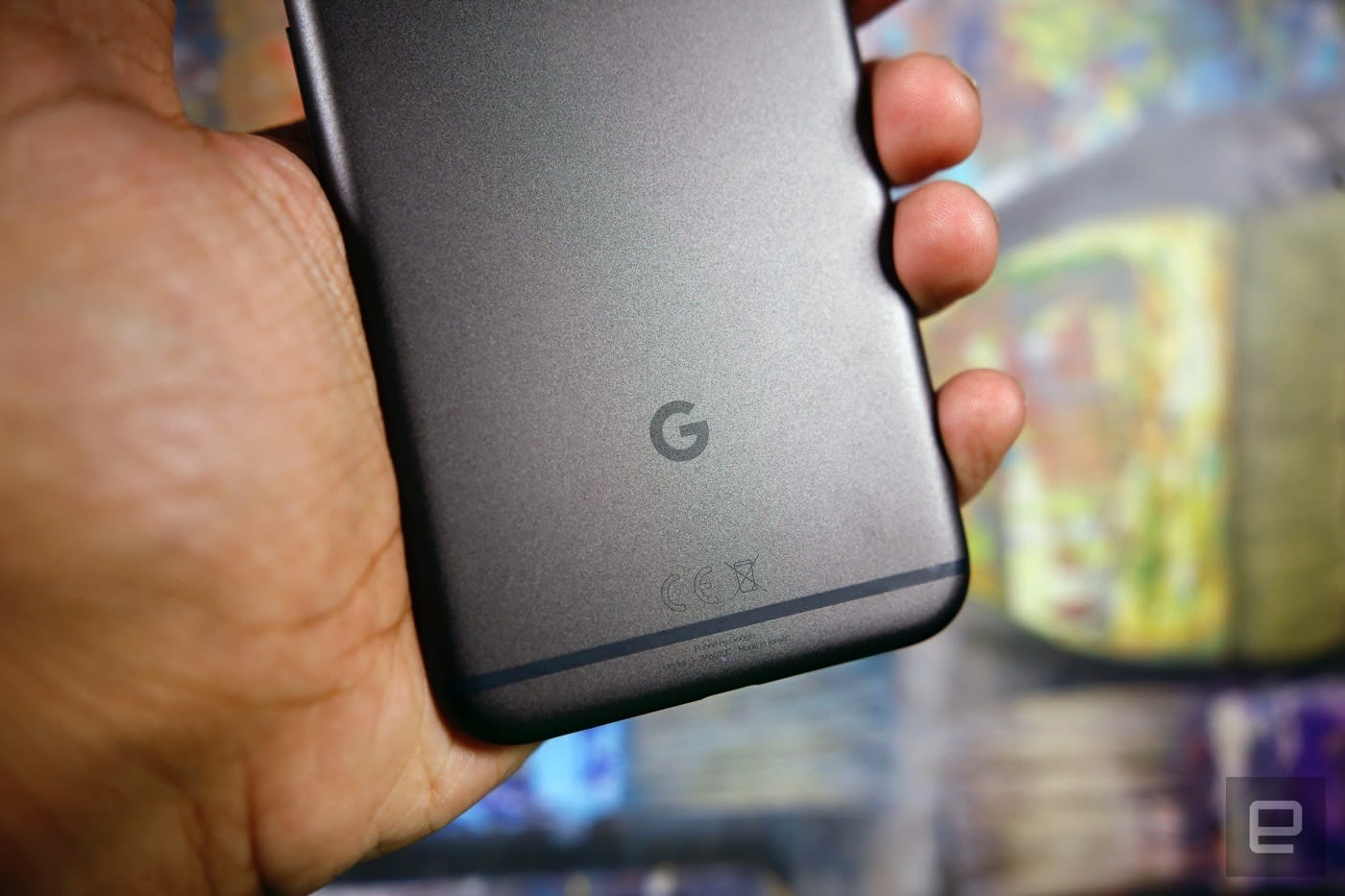 The Pixel represents Google's first proper foray into the smartphone market, allowing the search giant to directly compete with Apple and cement Android's reputation as a premium platform. While sales have been steady, it's been particularly hard to get a hold of one due to component shortages. That hasn't dampened the company's plans to continue investing in its own smartphones, though: according to Rick Osterloh, VP of Hardware at Google, there will be a successor to the Pixel this year and will continue to carry a high price tag.

"There is an annual rhythm in the industry. So, you can count on us to follow it," Osterloh told Android Pit in a briefing at Mobile World Congress. "You can count on a successor this year, even if you don't hear a date from me now." In response to questions regarding a low cost Pixel, the Google executive simply told reporters: "the Pixel stays premium."

Although Google is keeping information to a premium, its typical development cycle suggests a Pixel 2 will go on sale in the fourth quarter. The current Pixel launched in October 2016 and Google has held launch events at around the same time for Nexus phones in the past.

Earlier this week, Osterloh indicated that while the Pixel brand remained reserved for its handsets, it may not make any more of high-end Pixel Chromebooks. Google's hardware chief quickly moved to reassure consumers that "Google's own Chromebooks aren't 'dead'' but the statement still leaves things in the air. Google may still continue to make its own Chromebooks, but they might be released under a new name.

Hey all, Google's own Chromebooks aren't "dead" as has been reported. They will live on, we just have *no plans to share at this time* ;)

Source: Android Pit
In this article: android, gear, google, handset, mobile, pixel, pixel2, rickosterloh
All products recommended by Engadget are selected by our editorial team, independent of our parent company. Some of our stories include affiliate links. If you buy something through one of these links, we may earn an affiliate commission.