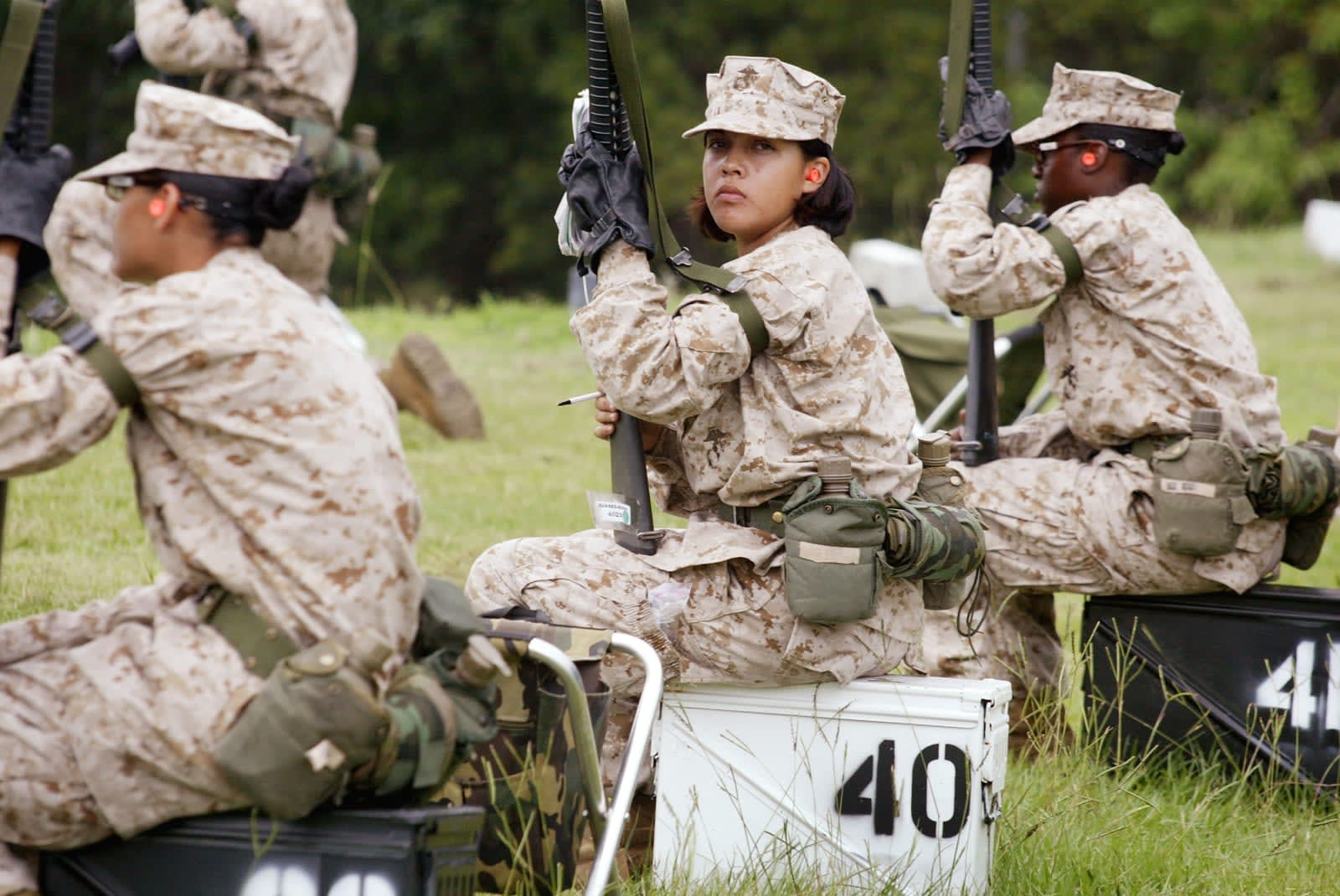 Private Facebook groups can be valuable discussion areas for like-minded people, but they can also promote toxic behavior in the wrong circumstances. The Center for Investigative Reporting has revealed that the US' Naval Criminal Investigative Service is looking into a Facebook group, Marines United, that was used by soldiers in the US and UK (including the Marine Corps, Navy Corpsman and Royal Marines) to share naked photos of servicewomen. While the group has had some above-board discussions, according to one anonymous veteran, it has been dominated by "creepy, stalker-like" photography, revenge porn and the vile talk to match. Over two dozen of the women were identified by their names and positions.

There are "hundreds" of Marines under investigation, and many involved accounts (both on Facebook and Google Drive) have been shut down. At least some offenders have also been fired or removed from active duty. However, it's not clear that the group has been completely purged of offending material, as there were photos posted of one woman in mid-February, two weeks after the account that had originally linked them was shut down.

The incident underscores the importance of the military keeping watch over its social presence -- both official and otherwise. If groups like this go unchecked, it both tarnishes the honor of the service and promotes bad behavior from soldiers looking to win approval from fellow group members. This problem might not go away unless armed forces either dedicate people to watching these groups or encourages volunteers to quickly report these situations.

Via: The Verge
Source: Reveal, Reddit
In this article: culture, departmentofdefense, facebook, internet, marinecorps, marines, military, navy, privacy, revengeporn, royalmarines, sexism, socialnetwork, socialnetworking
All products recommended by Engadget are selected by our editorial team, independent of our parent company. Some of our stories include affiliate links. If you buy something through one of these links, we may earn an affiliate commission.