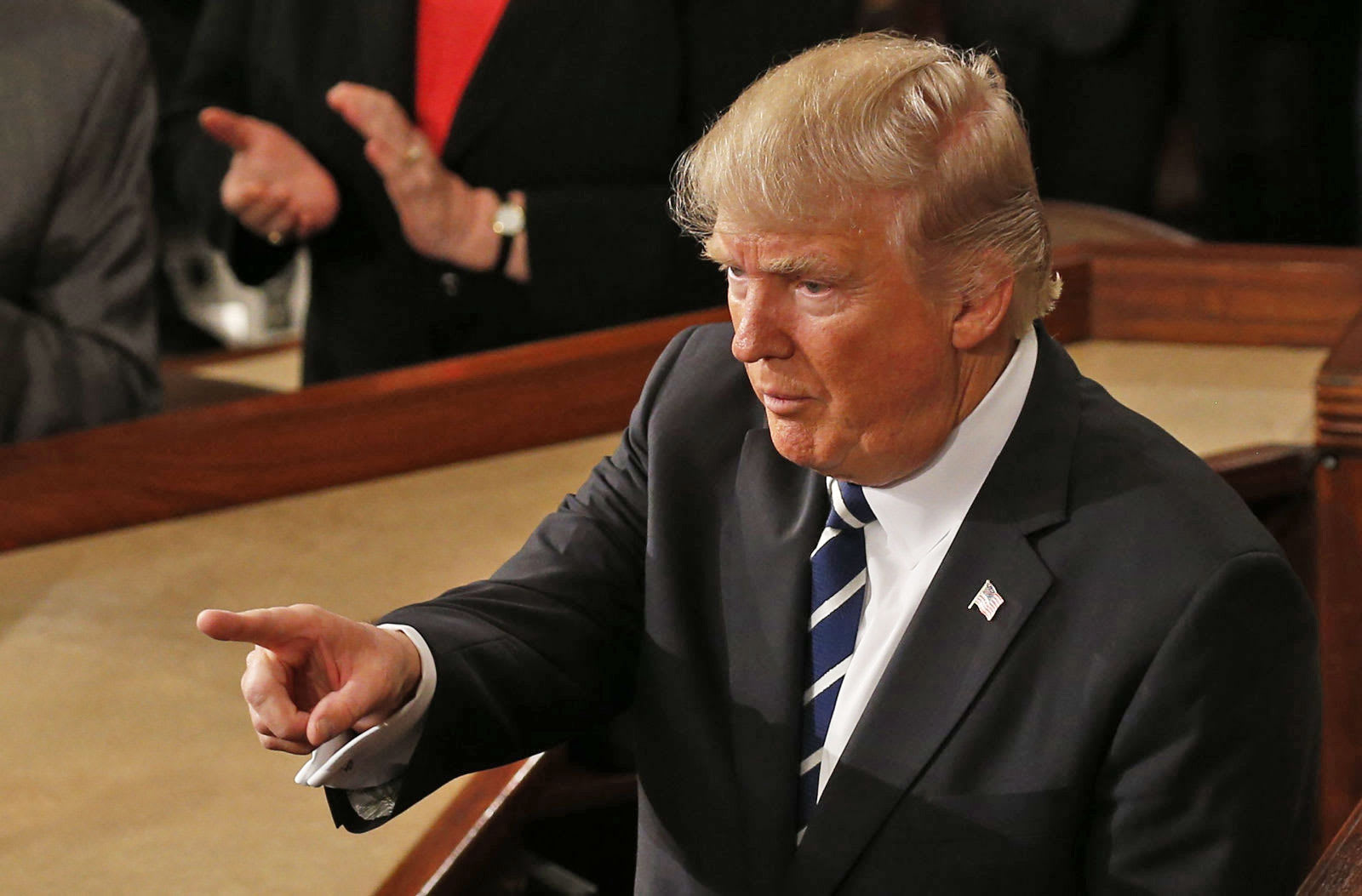 President Donald Trump has signed another executive order limiting immigration to the US, this time temporarily banning citizens from six predominantly Muslim nations. The biggest difference between this order and the one issued in late January are that Iraq is not among the countries included in the travel ban. The order will also suspend the refugee program and lower the total number of refugees the US will accept to 50,000 per year, less than half of the 110,000 cap set by President Barack Obama's administration.

The other big change in the new order is increased clarity around who may be exempt from these restrictions. As reported by The Hill, legal permanent residents of the US are excluded from the order, and those holding valid visas at the time the order was signed are also exempt. Those with dual citizenship who have a passport from a country not on Trump's list won't be restricted either.

Unlike Trump's last immigration order, this one won't go into effect immediately -- it is set to take effect on March 16th, giving airports and border patrol crucial time to sort out what needs to be done to avoid the mass confusion that took place after the January 27th order was signed.

Opponents of the order called it religious discrimination and noted that the vast majority of terrorist attacks on US soil were committed by people who were not from the countries included in this ban. The six countries referenced in this latest order are Iran, Libya, Somalia, Sudan, Syria and Yemen.

The January immigration order was met with widespread protest and numerous court challenges that effectively shut it down. More than 100 US-based technology companies also stood up against the ban, filing an amicus brief supporting the many lawsuits against the Trump administration that followed the first order. The changes to today's order were meant to make it more defensible in court -- it likely won't take long before more lawsuits start flooding in, at which point we'll find out if Trump's latest order has more staying power.

Source: The Hill, The New York Times, The Washington Post
In this article: culture, donaldtrump, immigration, immigrationban, immigrationorder, politics, travelban
All products recommended by Engadget are selected by our editorial team, independent of our parent company. Some of our stories include affiliate links. If you buy something through one of these links, we may earn an affiliate commission.