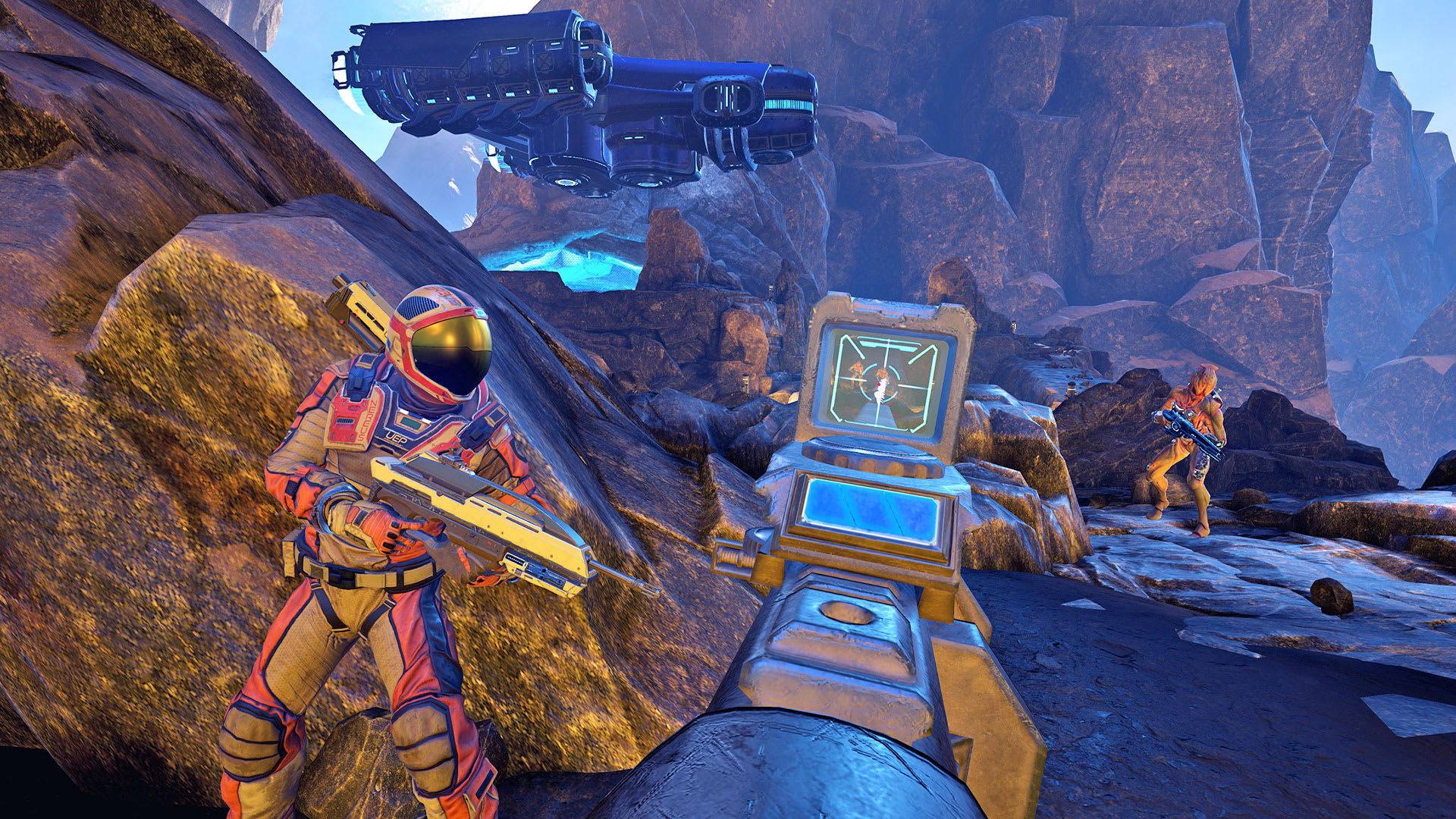 There's even more riding on the success of Farpoint, the first PlayStation VR title that uses Sony's new Aim controller. The company has revealed that the game will also be a showcase online VR FPS co-op, with two people exploring alien worlds and killing things in tandem. At launch, there will be just four co-op levels, with pairs competing with players from all across the world to ratchet up the highest score.

Impulse Gear, the developers of Farpoint, has been working closely with Sony to ensure that the game and Aim controller work in tandem. For instance, if your teammate leans in to view the virtual scope on their futuristic rifle, you'll be able to watch them do it. As we've previously reported, Farpoint will make its debut on May 16th in the US and Canada, and you'll pay wither $80 for it and the Aim gun, or $50 on its own.

Source: Sony
In this article: AimController, av, Farpoint, gaming, PlayStationAim, PlayStationVR, sony
All products recommended by Engadget are selected by our editorial team, independent of our parent company. Some of our stories include affiliate links. If you buy something through one of these links, we may earn an affiliate commission.