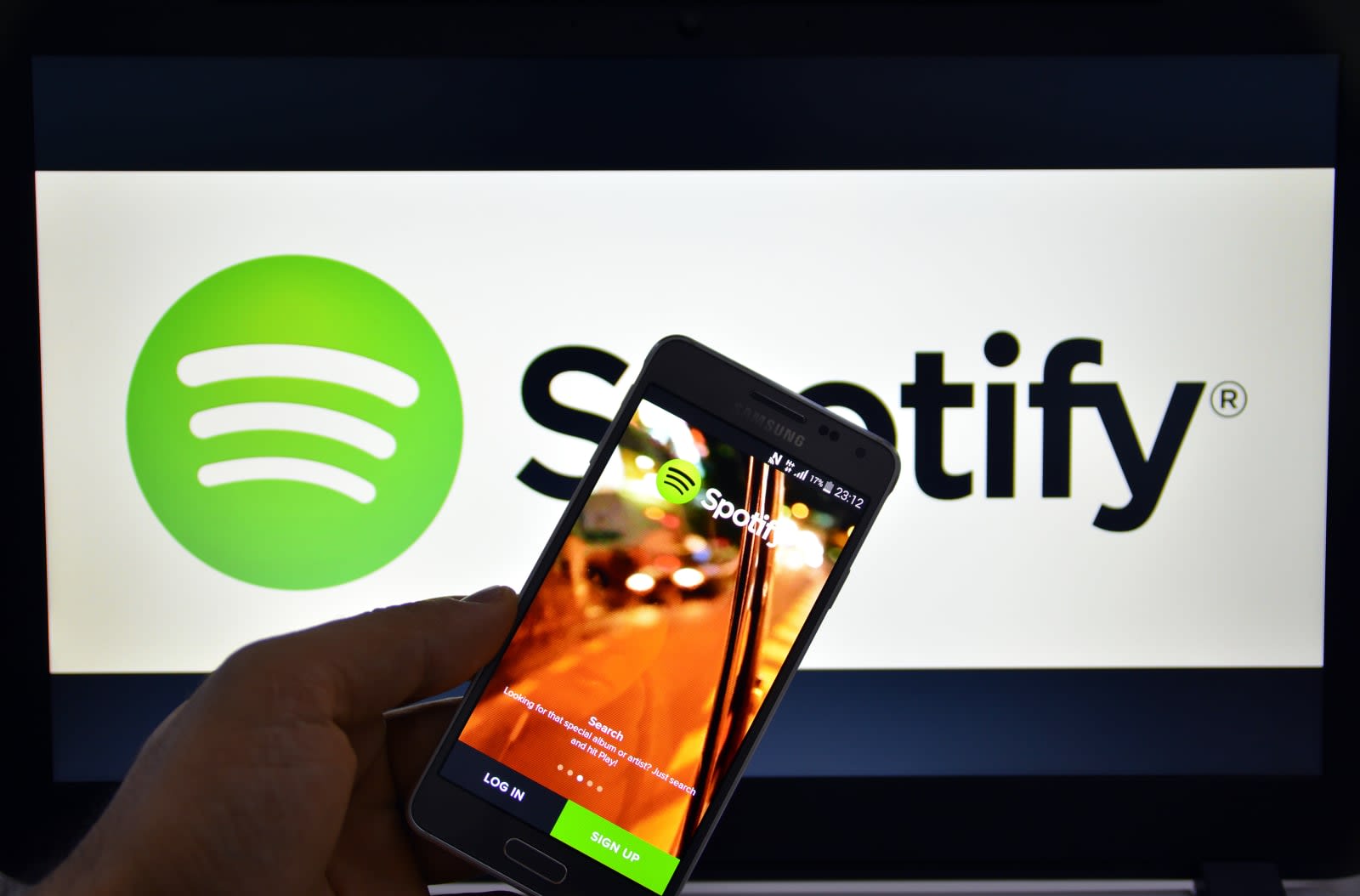 Last month, Spotify reaffirmed its interest in podcasting by introducing three original shows. The streaming service clearly wants to be a source for not just music, but all our listening needs. Now, it's taking another big step to establish itself as a legitimate podcast destination. Spotify announced today that a partnership with WNYC Studios will bring some of the network's popular podcasts to its platform.

Since its establishment in 2015, WNYC Studios, a branch of the WNYC public radio stations, has been home to big shows like Radiolab, Freakonomics Radio, On The Media and others. Starting today, those podcasts are available on Spotify.

Aside from the just-mentioned, other WNYC programs that will be streaming for all Spotify users include Alec Baldwin's Here's The Thing; Death, Sex & Money; The Sporkful; Only Human; The Fishko Files; New Yorker Radio Hour; Nancy; Snap Judgment; Note To Self; Sooo Many White Guys and 2 Dope Queens. The latter, hosted by Phoebe Robinson and Jessica Williams, will also have a two-week exclusivity window. New episodes will be available only on Spotify during that time, beginning with the third season premiere on March 21st.

Spotify recently surpassed 50 million paid users, so between that group and the millions more free users, the platform has the potential to bring podcasts to a much wider audience. Still, music and podcasts are two very different types of media, so it remains to be seen how many of those listeners will also be interested in long-form entertainment without a beat.

Source: Spotify
In this article: 2DopeQueens, av, DeathSexandMoney, entertainment, freakonomics, HeresTheThing, internet, Nancy, NewYorkerRadioHour, NoteToSelf, OnlyHuman, OnTheMedia, podcast, podcasts, radiolab, SnapJudgment, SoooManyWhiteGuys, spotify, TheFishkoFiles, TheSporkfull, wnyc
All products recommended by Engadget are selected by our editorial team, independent of our parent company. Some of our stories include affiliate links. If you buy something through one of these links, we may earn an affiliate commission.