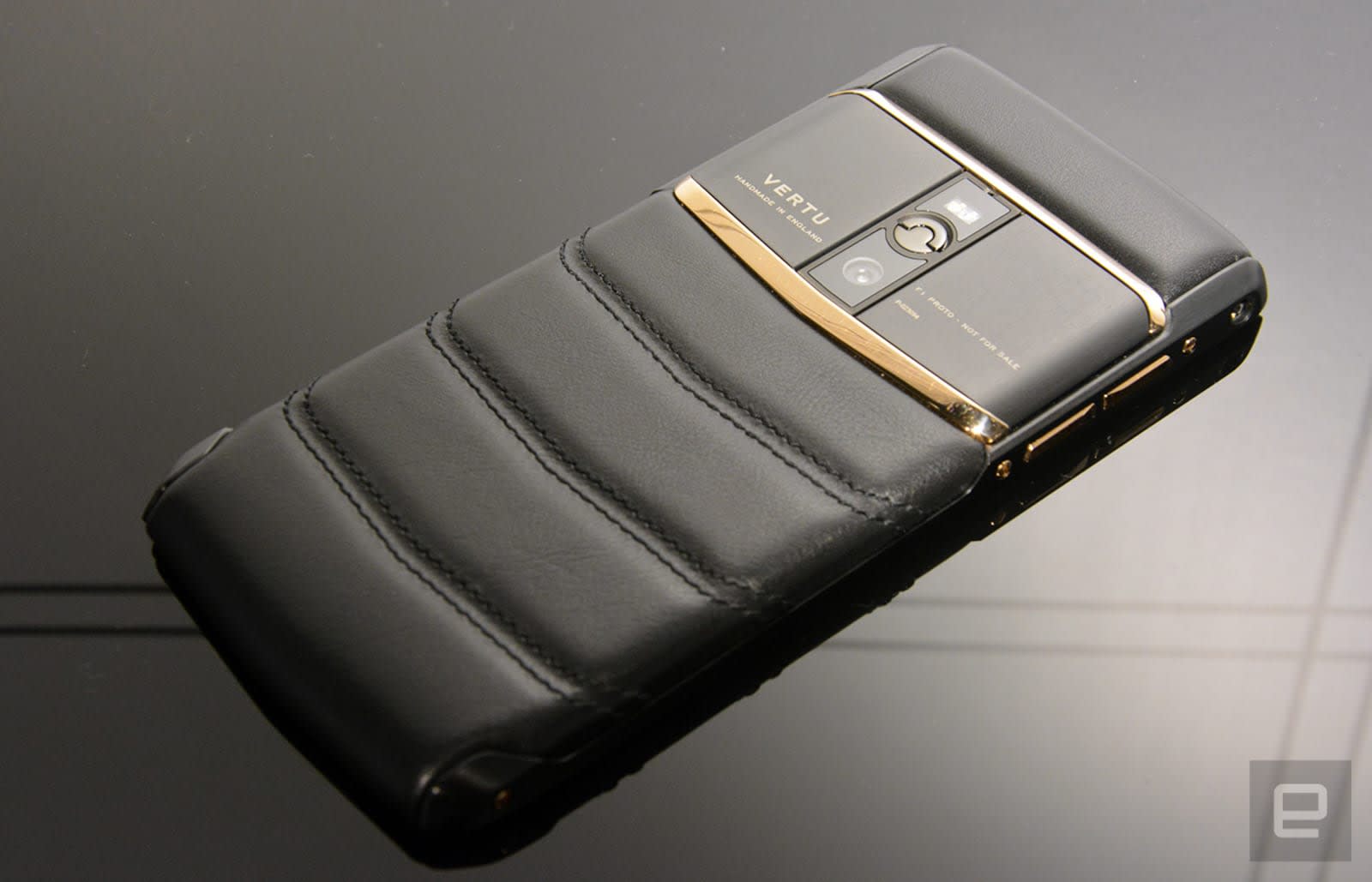 Vertu has been sailing rough waters ever since it Nokia spun it out, and it's not clear that things will get any calmer. The Telegraph reports that the luxury phone brand has been bought by Baferton, a company backed by Turkish exile Hakan Uzan, for about £50 million ($61 million). The move puts Vertu into the hands of a family whose relationship with Nokia is... troublesome, to say the least.

The Uzans took out loans from Nokia and Motorola to form a Turkish carrier, Telsim, only for the company to default after the tech stock crash at the turn of the century. While Telsim would eventually become the backbone of Vodafone's business in Turkey, allegations flew that the Uzans had used company funds for personal luxuries. Lawsuits from Nokia and Motorola put the Uzans on the hook for billions of dollars (they're still disputing the claims), and the Turkish government's move to seize assets prompted the family to go into exile. Hakan Uzan in particular was found in contempt of court after he didn't attend a hearing in relation to the fraud, but he successfully appealed the sentence. Suffice it to say that Nokia likely wouldn't have approached him for a sale years ago.

As for why his outfit is buying Vertu? He's not saying much -- he believes that it represents a "powerful brand with an acknowledged market niche," and that he'll provide the cash to help the company reach its "full potential." The question is whether or not he'll push for meaningful change at the phone maker, which has struggled since the rise of smartphones eliminated much of its cachet. The company eventually got with the program and started making smartphones, but it continues to be slightly behind the curve in terms of specs -- you're only buying its phones for the posh materials and concierge services. Uzan will have to convince the wealthy that there's a reason to spend four-digit sums on Vertu phones when mainstream handsets offer cutting-edge features for a fraction of the price.

Via: The Verge
Source: The Telegraph
In this article: baferton, gear, mobile, smartphone, vertu
All products recommended by Engadget are selected by our editorial team, independent of our parent company. Some of our stories include affiliate links. If you buy something through one of these links, we may earn an affiliate commission.