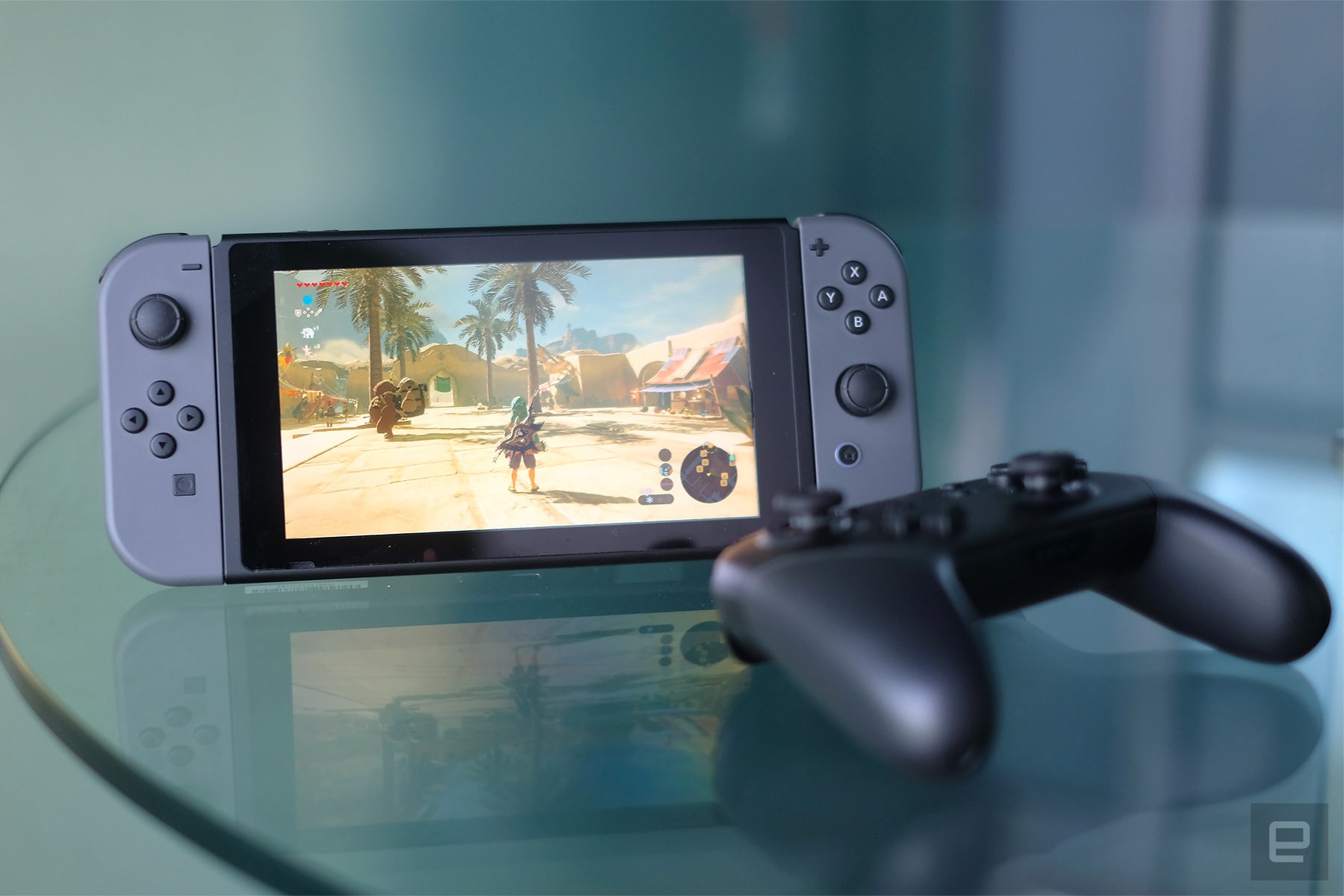 We already knew that the Switch was Nintendo's fastest-selling console ever, but we now have an idea as to how many units it's pushing out. The WSJ says Nintendo plans to double production from 8 million units to 16 million for its 2017 fiscal year (starting in April) in order to keep up with higher-than-expected sales.

Before it started shipping, analysts figured Nintendo would sell just 5 million units in its first year, due to the relatively high $300 price tag and lack of a free game with the console. However, strong early reviews and the widely-praised Zelda: Breath of the Wild launch title pushed sales to 1.5 million in the first week alone, and Nintendo could ship as many as 2.5 million units in the first month, the WSJ says.

It's still pretty early to gauge demand for an entire year, obviously, and week two sales reportedly slowed dramatically in Japan after Nintendo shipped 329,152 Switches in the first seven days. However, that can likely be chalked up to supply problems, as the console is sold out almost everywhere around the world at the moment.

If the WSJ report is accurate (and that's a big "if," as it's based on anonymous supply chain sources), then that bodes well for sales later in the year and beyond. High enough numbers will motivate third-party developers to build games for the console in addition to (or instead of) other platforms like the PS4 and Xbox One. That in turn will drive further demand, ensuring that Switch sales remain strong after the early fervor dies down. After all, the Wii U sold around 3 million units in its first 6 weeks, but went on to sell just 13.5 million units total.

Source: WSJ
In this article: 16Million, av, Console, gaming, nintendo, Sales, Switch
All products recommended by Engadget are selected by our editorial team, independent of our parent company. Some of our stories include affiliate links. If you buy something through one of these links, we may earn an affiliate commission.