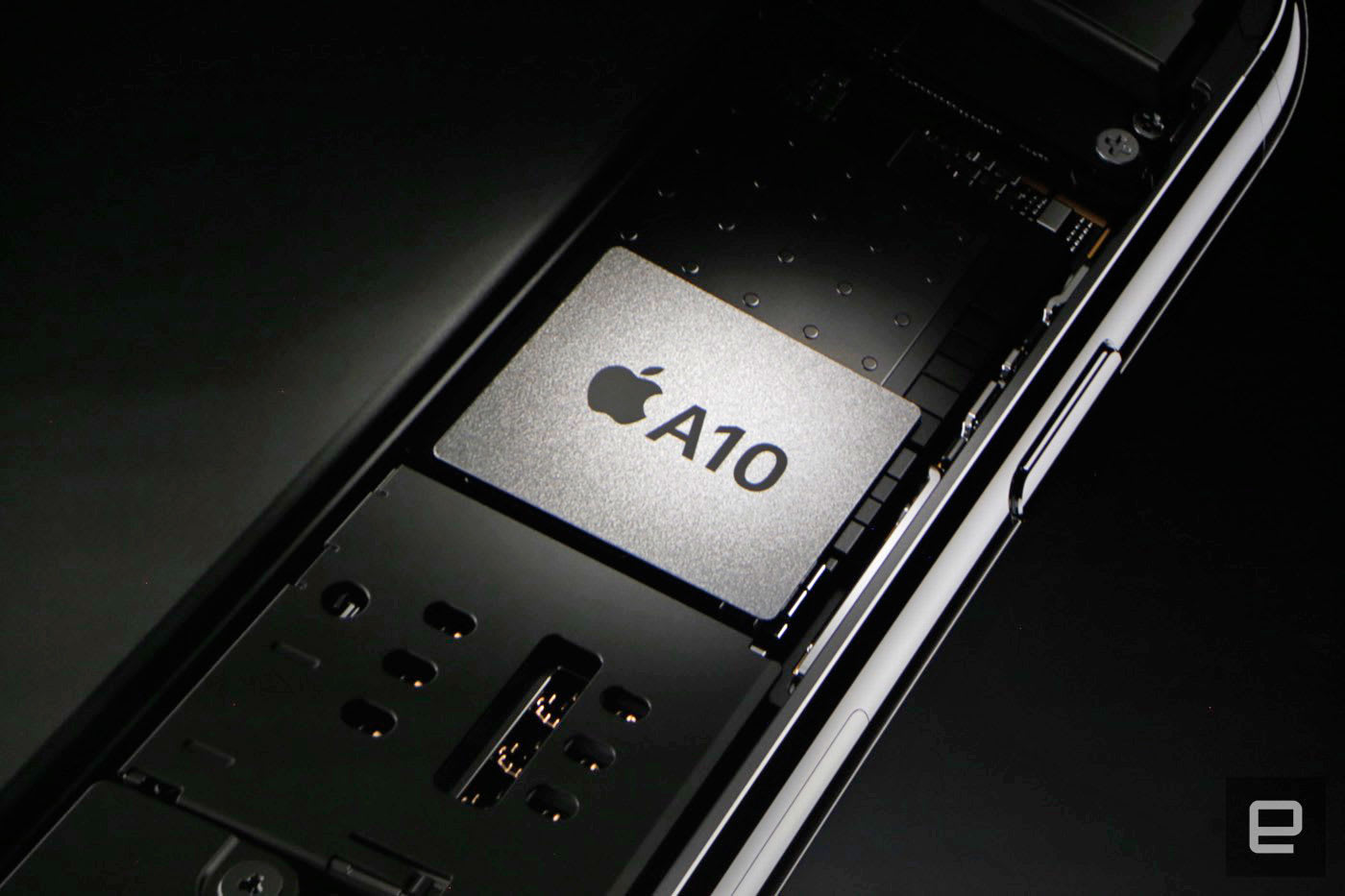 Imagination Technologies is famous for one thing: it's the company that provides the graphics for the iPhone. But today, Imagination announced that its longstanding relationship with Apple is coming to an abrupt end. In a statement, the outfit has conceded that Apple will replace the PowerVR GPU at the heart of its iOS devices with a graphics chip of its own design.

When Apple started making the iPhone, it used a generic, Samsung-made ARM system that was paired with a PowerVR GPU. Over time, Apple began crafting more and more of its own silicon, thanks to its purchase of various chip design firms. These days, the PowerVR chip on the A10 Fusion is one of very few components that Apple didn't have entire control over.

The decision to dump Imagination was probably inevitable given the company's trend towards control, but there may be another story here. Third-party analysts The Linley Group spotted that the iPhone 7 used the same PowerVR GT7600 GPU that was used for the iPhone 6S. That piece of silicon, while powerful, couldn't sustain its performance for very long and so throttles the component to avoid overheating.

Apple is well-know to be unsentimental when it comes to ditching chip makers when they can't meet performance targets. After all, the company ditched PowerPC CPUs because -- so the legend goes -- Intel's X86 silicon was getting faster while IBM and Motorola dragged their feet.

It's clearly a massive blow for Imagination, which has already said that it's planning to take the matter to the courts. After all, building a graphics platform from scratch is likely to involve using technology that other companies like Imagination has already patented. The famously-secretive Apple is also not going to look favorably upon one of its suppliers going public with this licensing dispute.

Imagination shares down 67% after end of agreement with Apple pic.twitter.com/jBazTt6IjT

As TechCrunch explains, the split could spell doom for Imagination, since it relies upon Apple for the bulk of its cash. Even worse, is that the news has already caused Imagination's stock to freefall, dropping between 60 and 70 percent in the last few hours.

Via: TechCrunch
Source: Imagination Technologies
In this article: apple, Business, gear, GPU, Graphics, ImaginationTechnologies, mobile, PowerVR
All products recommended by Engadget are selected by our editorial team, independent of our parent company. Some of our stories include affiliate links. If you buy something through one of these links, we may earn an affiliate commission.