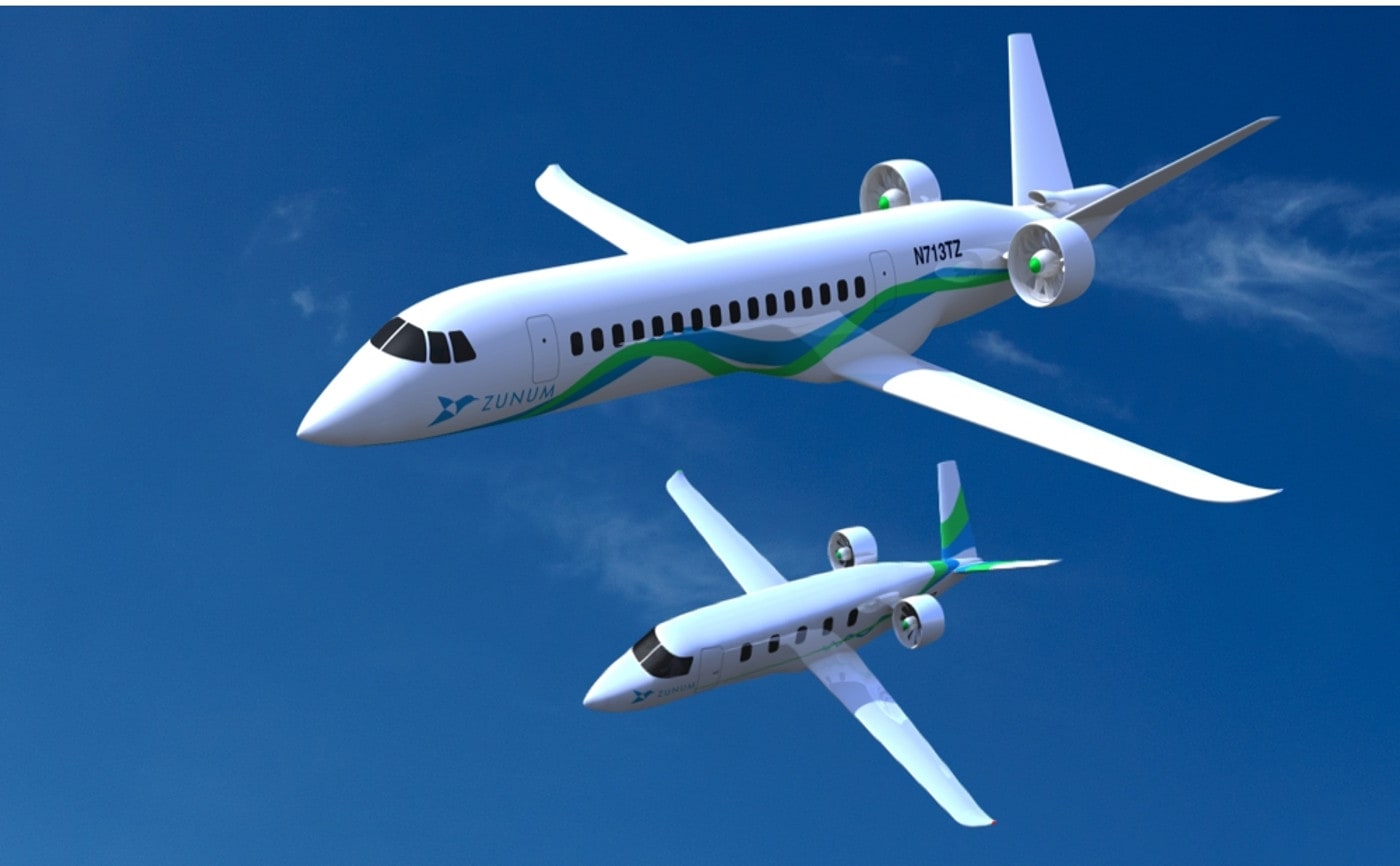 Boeing and JetBlue have backed a little-known company called Zunum Aero -- and for good reason. The startup is three years into the development of small planes powered by hybrid-electric propulsion, which it says can "pave the way to a golden era of fast and affordable electric air travel." Zunum's planes promise to make local flights a more feasible alternative to traveling by car or high-speed trains. The 10-to-50-seater aircraft will cut travel time by 40 to 80 percent, so if you're flying a flight that typically takes five hours, it'll only take two-and-a-half hours. Thanks to the planes' lower operating costs, seats will cost 40 to 80 percent below current prices, as well.

"The shift of the industry to large aircraft and long ranges driven by gas turbines has concentrated almost all air traffic to just two percent of our airports, creating a massive transport gap over regional distances where there is no high-speed alternative. As a result, door-to-door times for most journeys are no better than they were 50 years ago. Hybrid propulsion is an industry-changing solution, enabling mid-sized aircraft on regional routes to have better cost efficiencies than airliners."

The company's planes will only sip fuel only when they have to, leading to 80 percent lower emissions than comparable vehicles. As battery tech improves, they'll consume less and less fuel until they produce zero emission. Both of these are possible since the vehicles will use hybrid-electric propulsion, a promising technology that even NASA is developing for its own electric planes.

Zunum Aero is currently working with the FAA to develop certification standards for electric aircraft, which could be ready next year. It expects to start operating its first planes in early 2020s, though those initial units will only be able to fly 700 miles. The company's goal is to create hybrid-electric planes that can fly up to 1,000 miles by 2030 to make fast and affordable regional flights even more accessible.

Source: Boeing, Zunum Aero
Coverage: Geekwire
In this article: boeing, gear, hybrid-electricplanes, jetblue, planes, transportation, zunumaero
All products recommended by Engadget are selected by our editorial team, independent of our parent company. Some of our stories include affiliate links. If you buy something through one of these links, we may earn an affiliate commission.