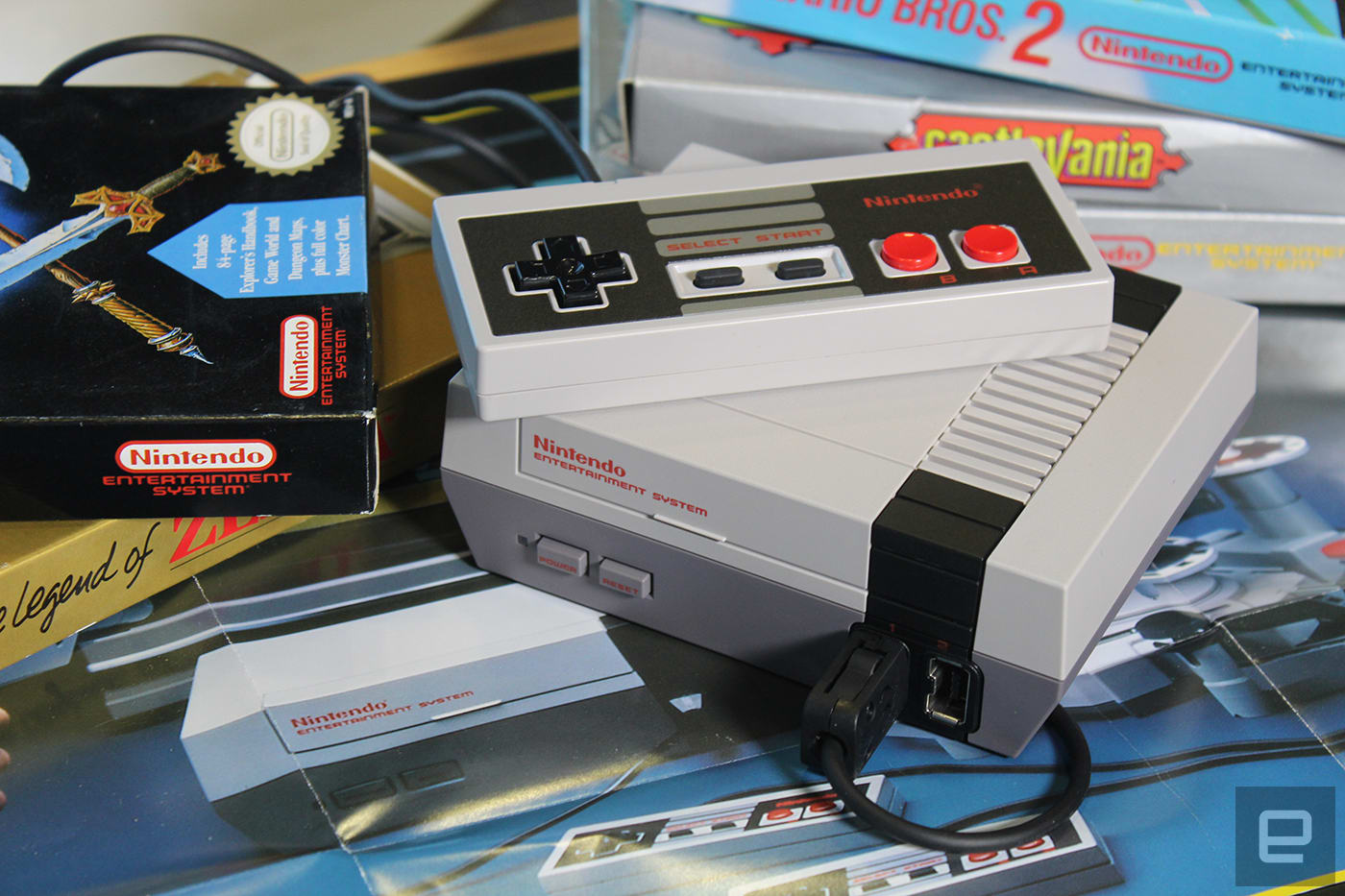 If you've spent the last few months trying to get your hands on a NES Classic Edition, it's time to give up. Nintendo's tiny, plug-and-play retro console is dead. Or dying, at least. The company says the last shipments to North American territories will reach stores in April, advising buyers to check with their local retailers for availability. In other words, the NES Classic Edition shortage is going away, but only because the product won't exist anymore.

In a statement to IGN, Nintendo explains the retro console was never meant to stick around. "NES Classic Edition wasn't intended to be an ongoing, long-term product," the company said, adding that extra shipments already extended the NES Classic beyond its planned lifespan.

Still, there's a little hope for collectors: today's statement only specifies that the product is discontinued for North America, meaning it's possible that Japan's Famicom Classic may stick around a little longer. We've reached out to Nintendo to clarify, but don't get your hopes up -- the Japanese version of the devices is basically the same product.

Source: IGN
In this article: 8bit, av, console, discontinued, gaming, nes, NESClassic, NESClassicEdition, nintendo, retro, retrogameconsole
All products recommended by Engadget are selected by our editorial team, independent of our parent company. Some of our stories include affiliate links. If you buy something through one of these links, we may earn an affiliate commission.