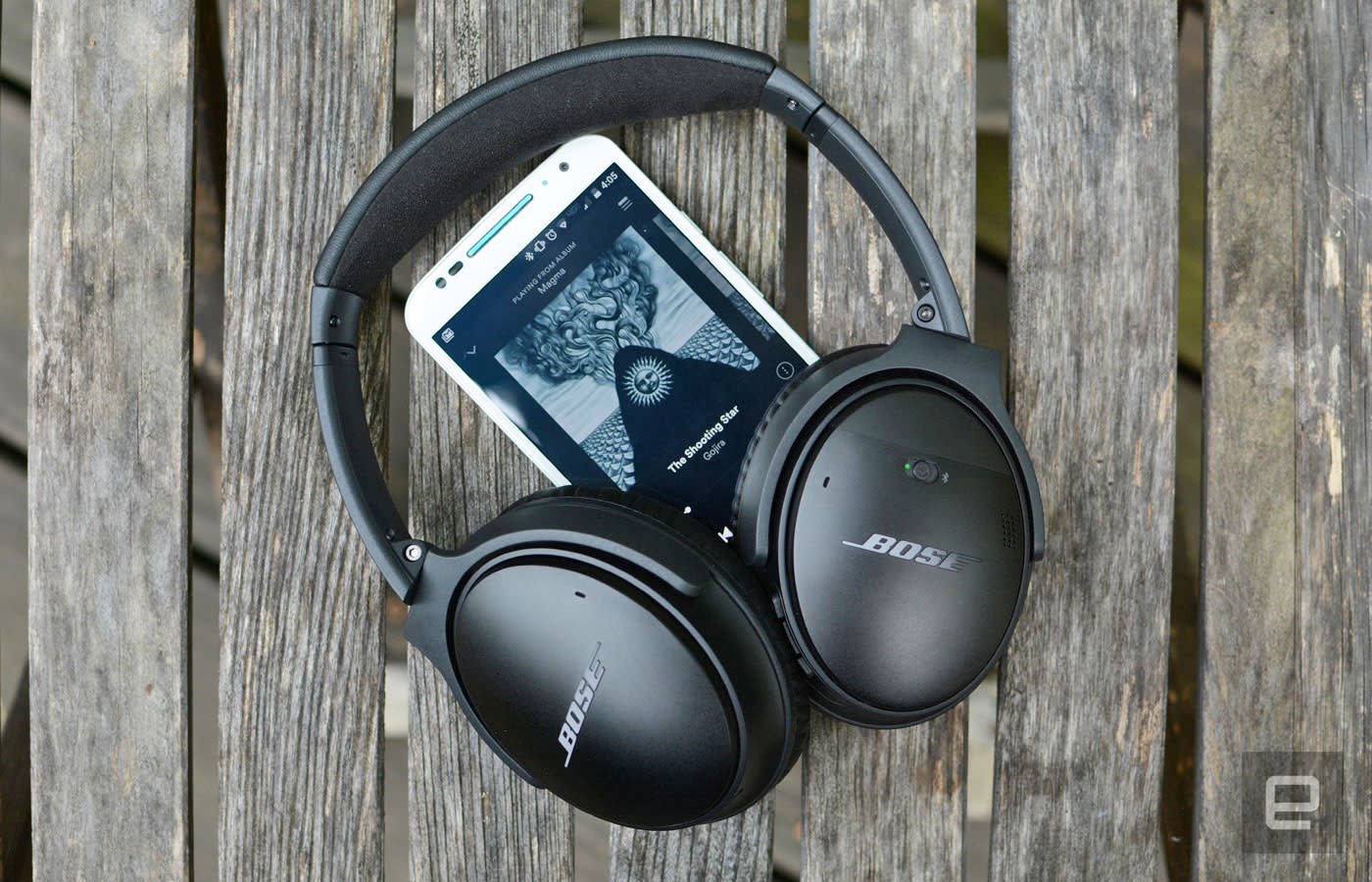 The podcasts and music you listen to can reveal a lot about your personal and political leanings. That's the basis of a class-action lawsuit filed against Bose, whose wireless headphone and speaker companion app tracks the listening habits of its users. The complaint claims that Bose not only collects, but transmits and discloses its customers' private music and audio history to third parties and a data-mining company.

The suit notes that while this sort of data can be valuable to Bose, selling it to third-parties represents a "wholesale disregard for consumer privacy rights," as well as violating several federal and state laws.

"Indeed, one's personal audio selections -- including music, radio broadcast, podcast, and lecture choices -- provide an incredible amount of insight into his or her personality, behavior, political views and personal identity," the complaint explains.

Bose Connect acts as a companion app to several models of the company's wireless products, including the well-reviewed QuietComfort 35 headphones. The app provides users with the ability to setup and control parts of their audio experience from a smartphone. During the download and install process, the complaint notes "Bose fails to notify or warn customers that Bose Connect monitors and collects -- in real time -- the music and audio tracks played through their Bose wireless products. Nor does Bose disclose that it transmits the collected listening data to third parties."

The current lawsuit seeks an injunction to stop Bose from continuing to track personal data and disclose it, as well as actual and statutory damages. We reached out to Bose for a comment on the matter and we will update this post when we hear back.

In this article: bose, classaction, culture, lawsuit, mobile, personal computing, personalcomputing
All products recommended by Engadget are selected by our editorial team, independent of our parent company. Some of our stories include affiliate links. If you buy something through one of these links, we may earn an affiliate commission.