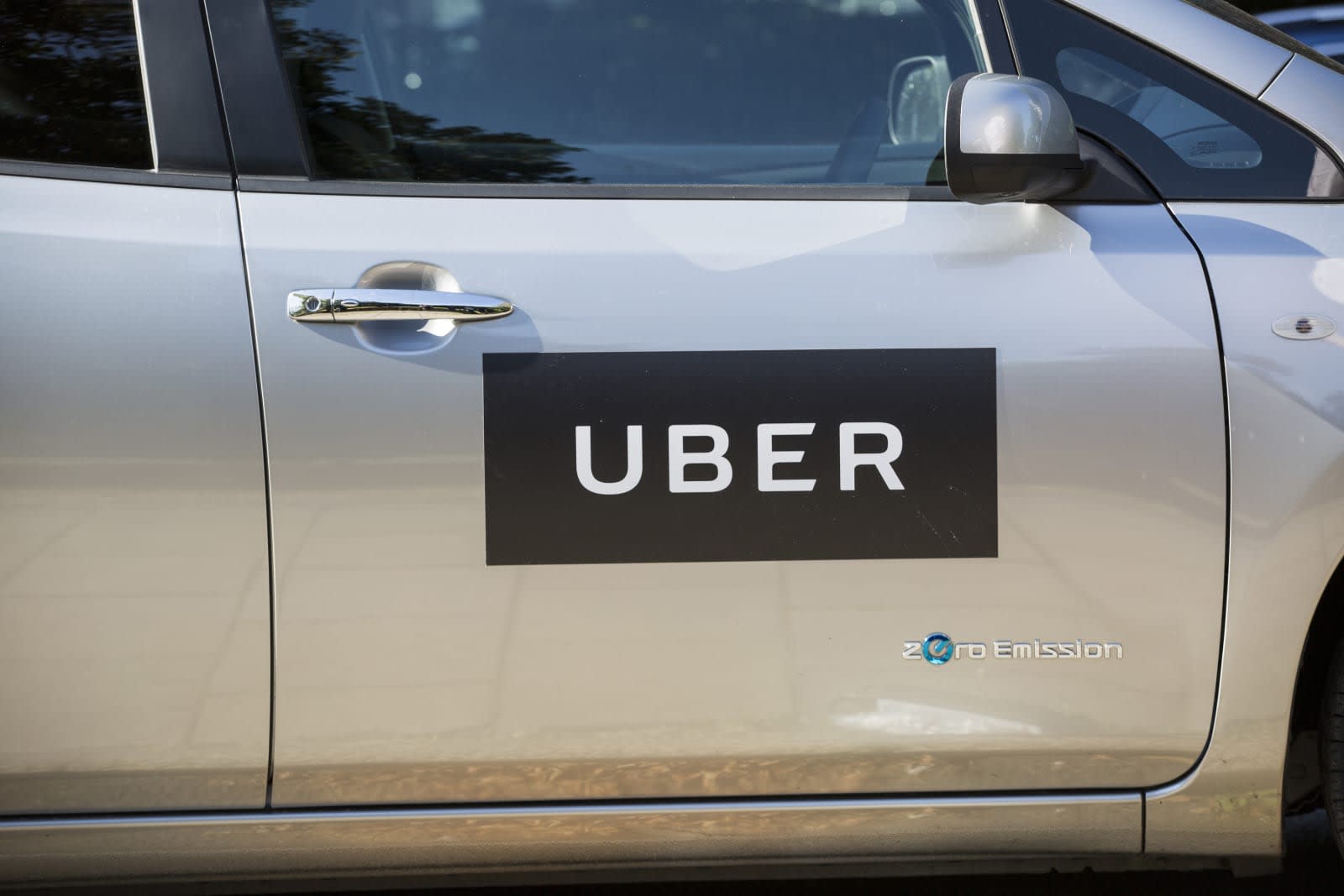 Transport for London (TfL) is proposing licence fee changes that would foot Uber with a £2 million bill. The regulator opened a consultation today that would change the current two tier-system, "small" and "standard," to a more expensive five-level structure. Right now, private hire operators with two vehicles or less pay £1,488 for a five-year licence, while those with three or more pay £2,826. Under the new system, companies with more than 1,000 vehicles would fall into the highest category and have to choose from one of two payment structures: £33,304 per year, plus £14 per registered vehicle, or £166,518, plus £68 per vehicle for a five-year licence.

TfL says the new structure is a better reflection of the industry and the costs, including licensing and compliance, that it accrues while managing minicab operators. As the Evening Standard notes, TfL is in the midst of a hiring spree that will take its compliance team to 300 this summer. That figure is the largest in mayoral history and reflects the growth in ride-hailing, as well as the numbers needed to curb illegal activity.

"Given the emergence of large operators in recent years with, in a few cases, many thousands of drivers/vehicles working for them, it is clear that the current structure does not now, in any way, reflect the true cost of compliance activity for larger operators," TfL said in its consultation. "To illustrate the scale of this discrepancy, the largest operator [note: this is probably Uber] currently pays the equivalent of just £565 per annum (over five years) for a licence which costs over £500,000 per annum to enforce."

Source: Transport for London
In this article: gear, minicab, privatehire, privatehireoperator, ridehailing, tfl, transportation, transportforlondon, uber
All products recommended by Engadget are selected by our editorial team, independent of our parent company. Some of our stories include affiliate links. If you buy something through one of these links, we may earn an affiliate commission.