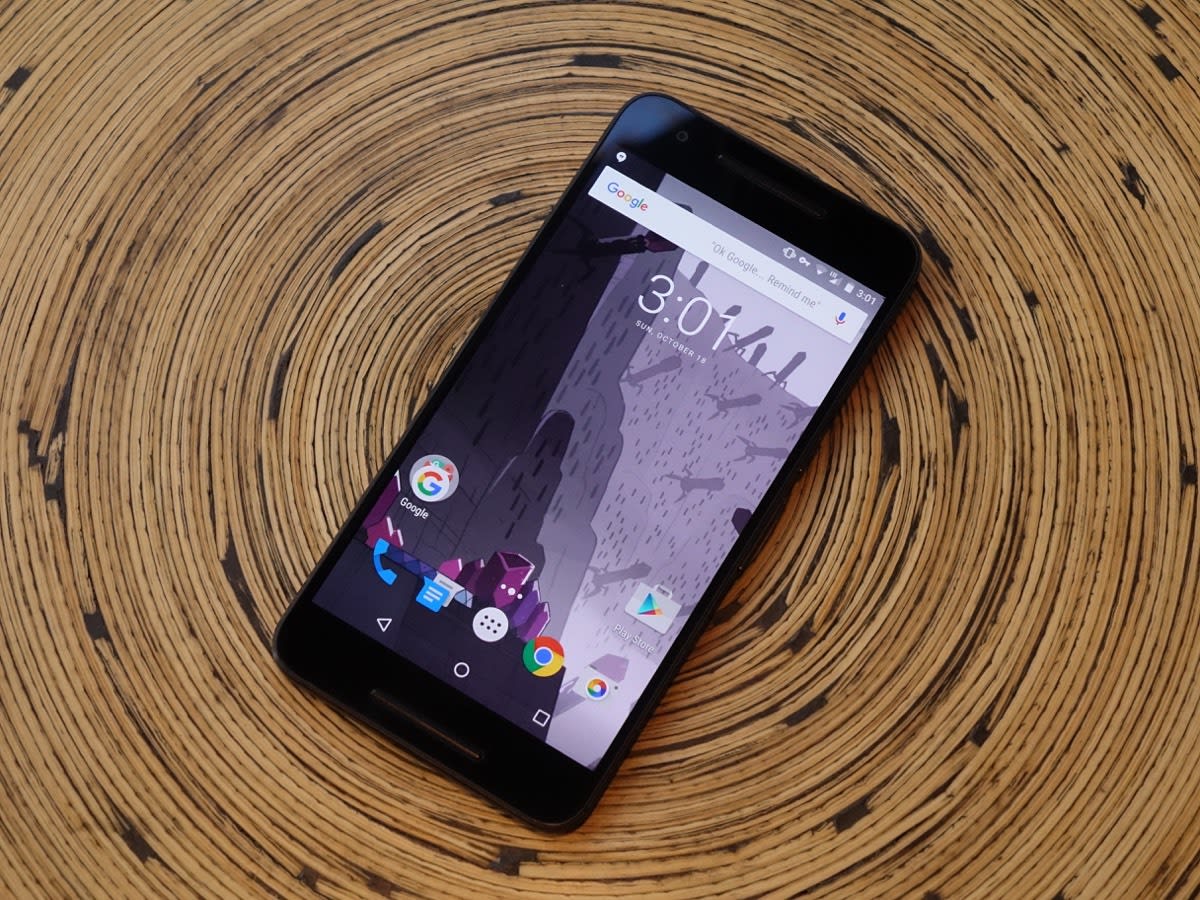 A federal class action complaint has been filed accusing Google and Huawei of fraud, breaching warranty and improperly handling customer complaints after a number of Nexus 6P smartphones unexpectedly shut down and became trapped in "boot loop" cycles. The suit was filed in the United States District Court for the Eastern District of Texas, and it claims Google and Huawei have never publicly admitted there were issues with the Nexus 6P, even while they continued to sell the phone.

The Nexus 6P hit the market in late 2015. It's a $500 smartphone with a 5.7 inch screen that was, overall, a welcome improvement over the previous year's Nexus 6. As long as it didn't suddenly shut off with full battery, that is.

The plaintiffs in today's lawsuit want to force Google and Huawei to issue a recall or repair program, and provide monetary compensation to those affected. The filing includes a few pages of Reddit comments and tweets from dissatisfied Nexus 6P customers; it notes the boot looping complaints began around September 2016.

"When bootlooping occurs, the phone is essentially a very expensive paperweight," the suit reads. "After the Defect occurs, the Phone no longer operates whatsoever. It cannot be used to make calls, send text messages, access the internet, or use any other function available on the Phone. Consumers lose all access to any data or information stored on the Phone, including any photographs or other intellectual property."

The Nexus 6P joins a handful of other past-gen Android phones embroiled in lawsuits over dysfunctional devices, including LG's G4, V10, G5, V20 and even the Nexus 5X.

Source: Chimicles & Tikellis LLP
In this article: battery, BatteryLife, bootloop, brick, gear, google, huawei, lawsuit, mobile, nexus, nexus6p
All products recommended by Engadget are selected by our editorial team, independent of our parent company. Some of our stories include affiliate links. If you buy something through one of these links, we may earn an affiliate commission.