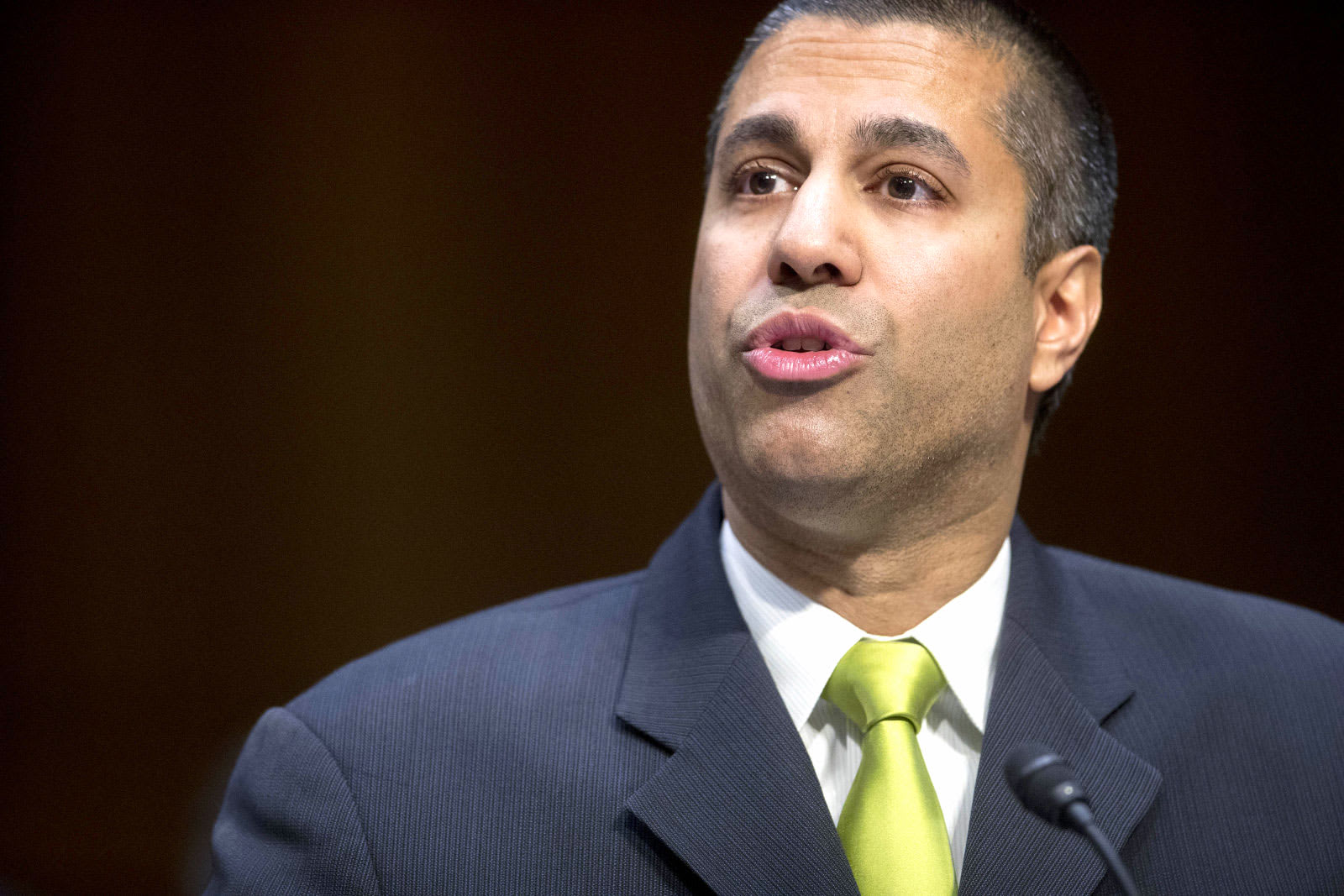 Like it or not, the FCC may be close to divulging its plans for relaxing net neutrality rules. Recode contacts claim that Chairman Ajit Pai may talk about the softer regulation as soon as April 26th, when he speaks at a conservative group's event. There's no word on what the plan looks like now that Pai has talked to both internet companies and telecoms. However, the current belief is that Pai will only pay lip service to the net neutrality order he's planning to replace.

Reportedly, Pai wants a system where internet providers merely promise that they won't block or slow competing traffic, rather than subjecting them to strict regulation. Disputes would go to the FTC rather than the FCC, potentially because the FTC's comparative lack of technical expertise would be more likely to favor telecoms over internet services and customers. Net neutrality wouldn't completely disappear, but it would be easier for providers to engage in questionable practices (say, zero rating) without being punished.

Update 4/25: The FCC has confirmed that Pai will talk about the "future of internet regulation" on April 26th at 1:30PM Eastern.

Source: Recode, Reuters
In this article: ajitpai, fcc, gear, government, internet, netneutrality, politics, regulation, regulatorycapture
All products recommended by Engadget are selected by our editorial team, independent of our parent company. Some of our stories include affiliate links. If you buy something through one of these links, we may earn an affiliate commission.