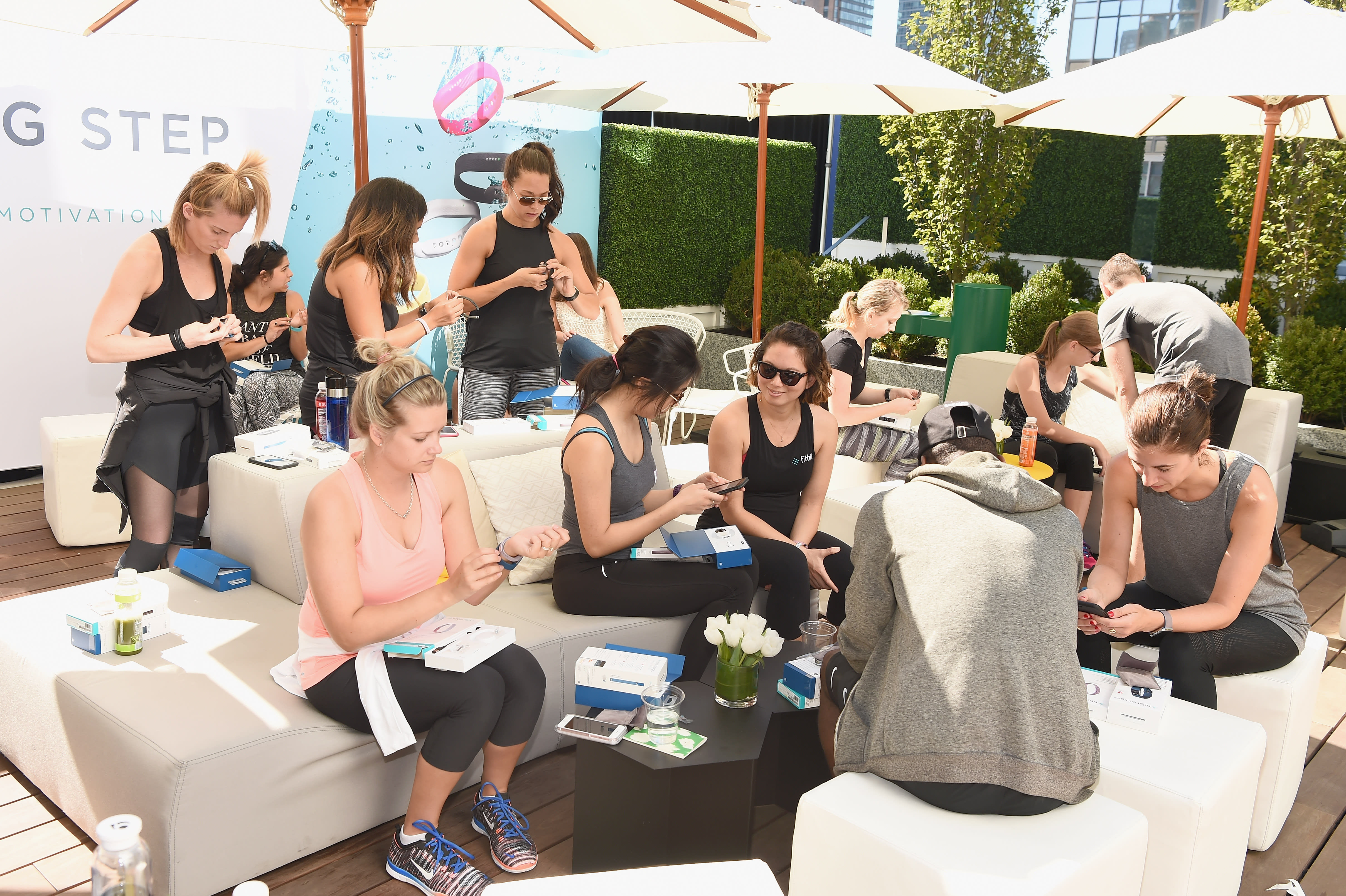 Wisconsin resident Dina Mitchell said she suffered second-degree burns on her arm after her Fitbit Flex 2 suddenly caught fire on Tuesday, while she was reading a book.

"Based on our initial investigation, including testing of her device by a leading third-party failure analysis firm, we have concluded that Ms. Mitchell's Fitbit Flex 2 did not malfunction," a Fitbit spokesperson says. "The testing shows that external forces caused the damage to the device."

Fitbit's conclusion suggests the Flex 2's lithium polymer battery didn't overheat after all. Lithium-ion batteries are often the culprit behind exploding devices like the Samsung Galaxy Note 7 or the Basis Peak wearable (both of which were recalled).

For now, Fitbit says it hasn't received any other complaints of exploding Flex 2s and the company encourages owners to continue wearing the fitness trackers without fear. Yep, even while reading a book.

"The health and safety of our customers is our top priority and, as such, Fitbit products are designed and produced in accordance with strict standards and undergo extensive internal and external testing to ensure the safety of our users," the spokesperson says.

In this article: burn, explosion, fire, fitbit, FitbitFlex2, fitness, FitnessTracker, flex2, gadgetry, gadgets, gear, wearables
All products recommended by Engadget are selected by our editorial team, independent of our parent company. Some of our stories include affiliate links. If you buy something through one of these links, we may earn an affiliate commission.