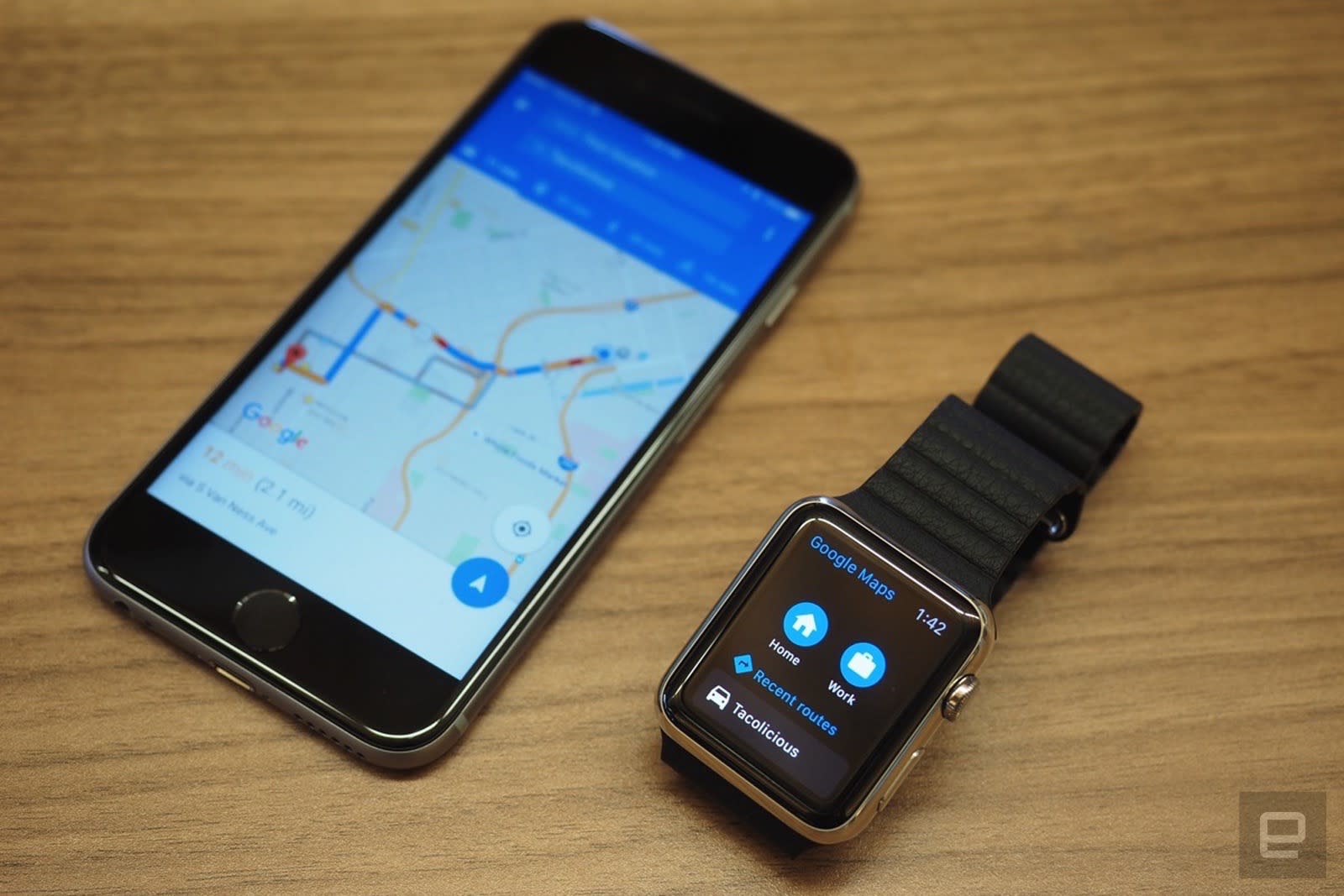 Have you noticed a few apps disappearing from your Apple Watch? It's not just your imagination. AppleInsider has learned that the Amazon, eBay and Google Maps iOS apps no longer include versions for Apple's smartwatch. The first two appear to have lost Apple Watch support in just the past few days, while Google's software scrubbed Watch support in the past few weeks. However, the disappearances raise more questions than they answer. Why didn't most people notice? And is this a sign the Apple Watch is in trouble, or is this more a reflection of a maturing smartwatch landscape?

We've reached out to Amazon, eBay and Google for their official takes, and will let you know if they have explanations or plans to restore their apps. However, this doesn't necessarily reflect sinking Apple Watch demand. Remember, Apple said that the 2016 holiday quarter set a record for Watch revenue. Wouldn't you want to keep your app around if you were only interested in having a healthy, growing base of potential users?

Rather, it might be a matter of reevaluating the necessity for smartwatch versions of these apps. If few people see a need for an app on their wrist, it won't matter how successful the Apple Watch is -- the effort won't be worth the reward. And of course, there's also question of whether or not a given smartwatch app even makes sense. Do you really want to shop Amazon on your wrist? And does the Watch version of Google Maps have a reason for being when it can't integrate as tightly as Apple Maps?

This could be a sign of trouble, but it could also be a simple matter of culling apps that were created in that "because we can" rush from the Apple Watch's early days. Those remaining apps are more likely to be ones you'll actually use, the ones that have a life once the novelty wears off.

Update: Google tells Engadget that it expects Maps to support the Apple Watch again "in the future." In other words, this is more of a hiatus. Amazon, meanwhile, says "there are a number of reasons" it doesn't believe a Watch app is the right idea "at this time." It's quick to stress that it's not ditching smartwatches for good, however. "We are always trying new things and look forward to experimenting with wearable solutions in the future," Amazon says.

Source: AppleInsider
In this article: amazon, apple, applewatch, ebay, gear, google, mobile, smartwatch, watchos, wearable, wearables
All products recommended by Engadget are selected by our editorial team, independent of our parent company. Some of our stories include affiliate links. If you buy something through one of these links, we may earn an affiliate commission.