Intel's computer chip manufacturing and marketing is amazing. It's hard to read the company's name without hearing those iconic four tones in your head. But outside of making silicon faster and shoving it in nearly every computer on the planet, the company has had a pretty shoddy record of diversifying its business. Just a cursory look back at history will reveal a trail of missed opportunities.

The company's mobile business launched too late. Its wearables business is virtually nonexistent, and for some odd reason (actually it's because CEO Brian Krzanich wanted to focus on smartphones and tablets), Intel sold its OnCue streaming video service to Verizon. With autonomous cars looming large on the horizon, the chip maker is once again striking out on a new venture. Yet unlike a watch that tracks your steps, whose need is questionable, cars aren't going anywhere anytime soon. Based on what I saw at an event this week, it seems like Intel actually has a chance to finally have a secondary business that thrives.

The company jump-started its autonomous road map with the acquisition of vision-based-driver-assistance company Mobileye, back in March. In buying Mobileye, Intel inherited the company's existing relationships with 25 automotive partners, making it a shrewd purchase. One of the biggest Mobileye partners is tier-one automotive supplier Delphi, and that collaboration has already yielded results. 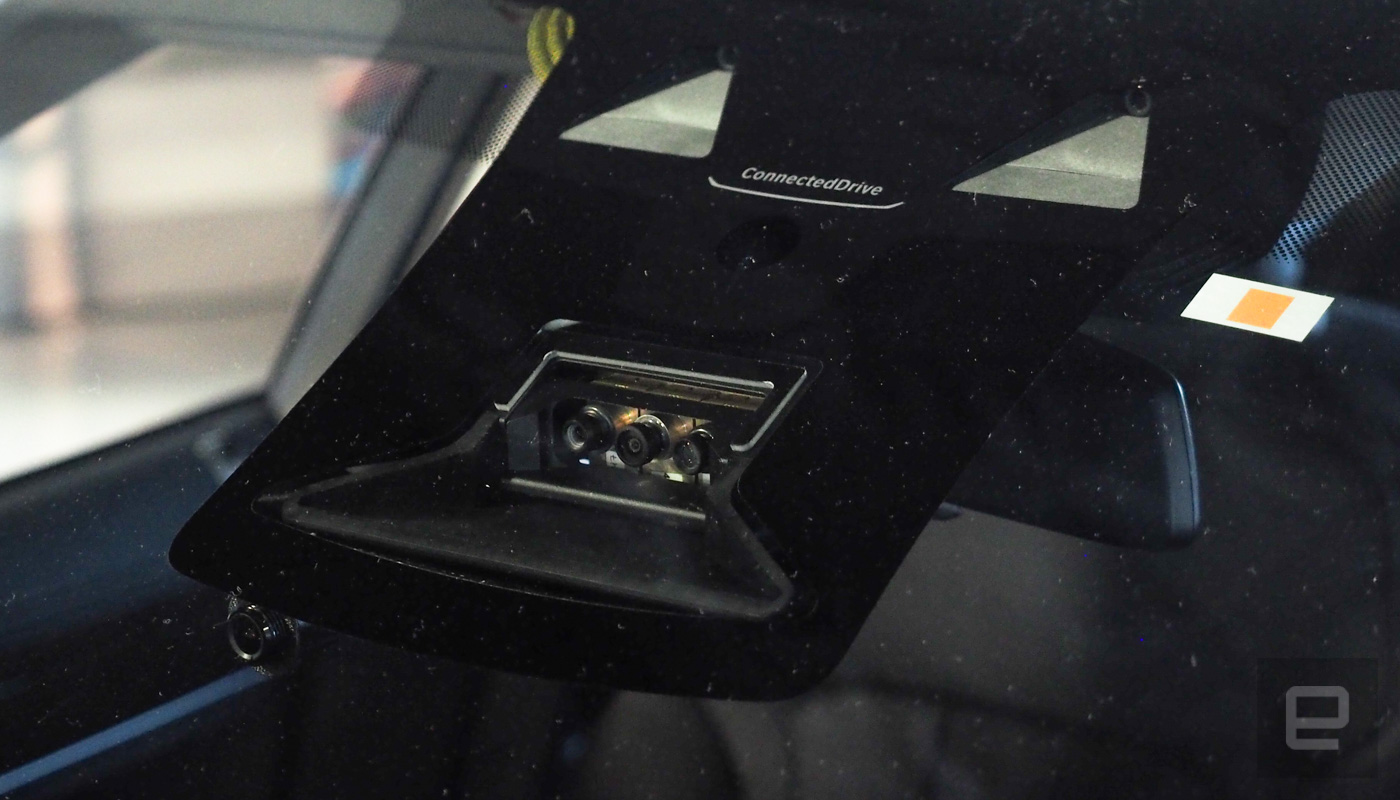 At the launch of the Silicon Valley Innovation Center for Autonomous Driving, Intel, along with BMW and Delphi, showed off the first highly automated vehicles the companies will be testing. For Intel -- a company that's been serious about autonomous driving for only about nine months -- working with the German automaker is huge.

But it's not just partnerships that look promising. The chip manufacturer has also launched an AI division of its own, is poised to launch 5G vehicle-to-vehicle and vehicle-to-infrastructure communications, and is working on the "big data" problem of processing all that cross-platform sensor data. Intel even played to its technical advantage and put together an SDK so automakers and suppliers won't have to change their code when they switch from testing on a low-cost Atom to graduating to a high-power Xeon processor.

While getting into the auto game is clearly an opportunity for Intel, it's easy to surmise that the end goal is to sell more silicon. As was already pointed out, the company makes cellular radios, so it has the chops to bring 5G communication to vehicles, and all those computers either on the server side or inside the cars will need something to crunch all that data. Really the only thing Intel needs to do is build up its AI technology. It won't be too difficult to start getting chips ready for the new autonomous vehicle division. 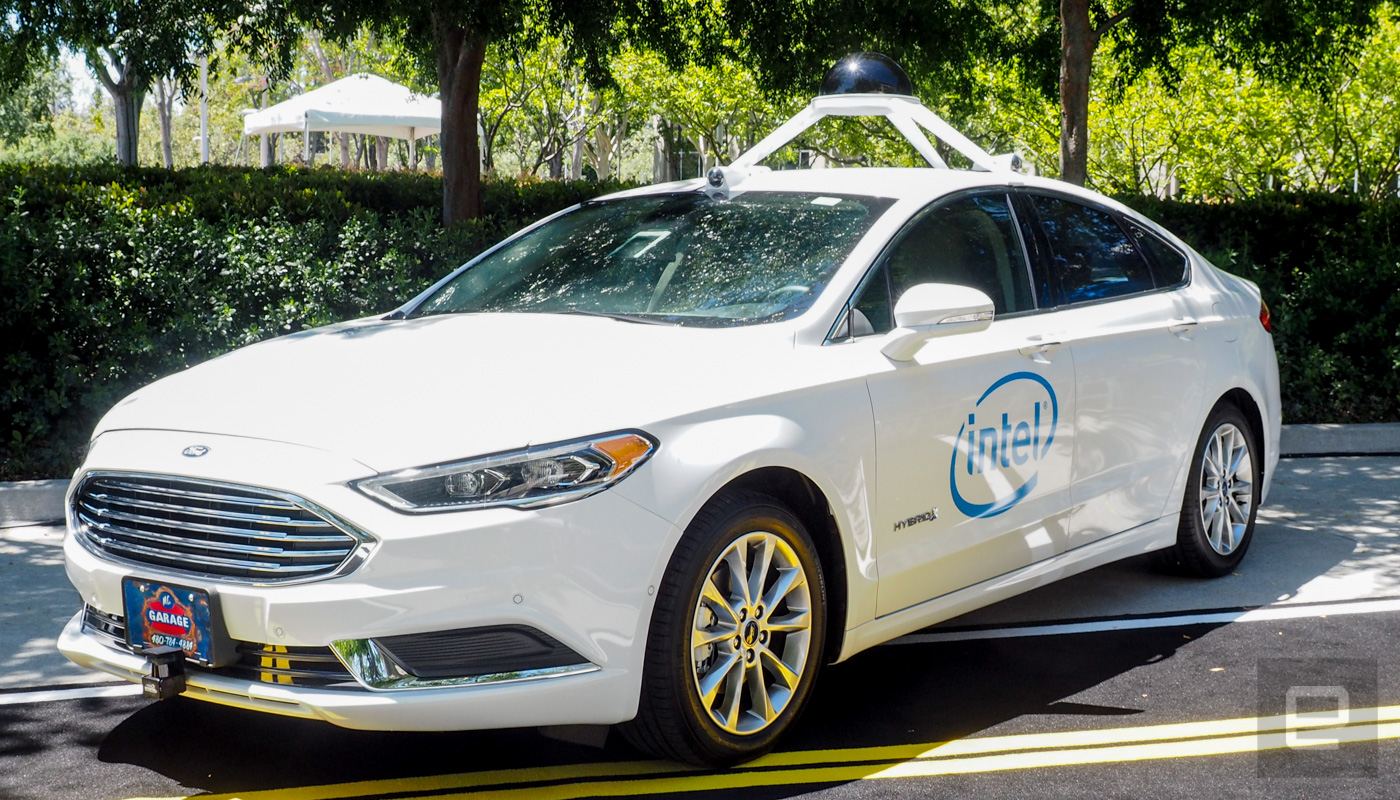 Intel may have been late to mobile and missed out on a huge business, but autonomous driving still has a ways to go before any of us will be chauffeured around town by our cars. If Intel can stick with it and pull this off, it won't feel left behind, and it may actually be able to boast that self-driving cars have Intel inside.

In this article: BMW, business, Delphi, gadgetry, gadgets, gear, intel, Mobileye, robots, transportation
All products recommended by Engadget are selected by our editorial team, independent of our parent company. Some of our stories include affiliate links. If you buy something through one of these links, we may earn an affiliate commission.