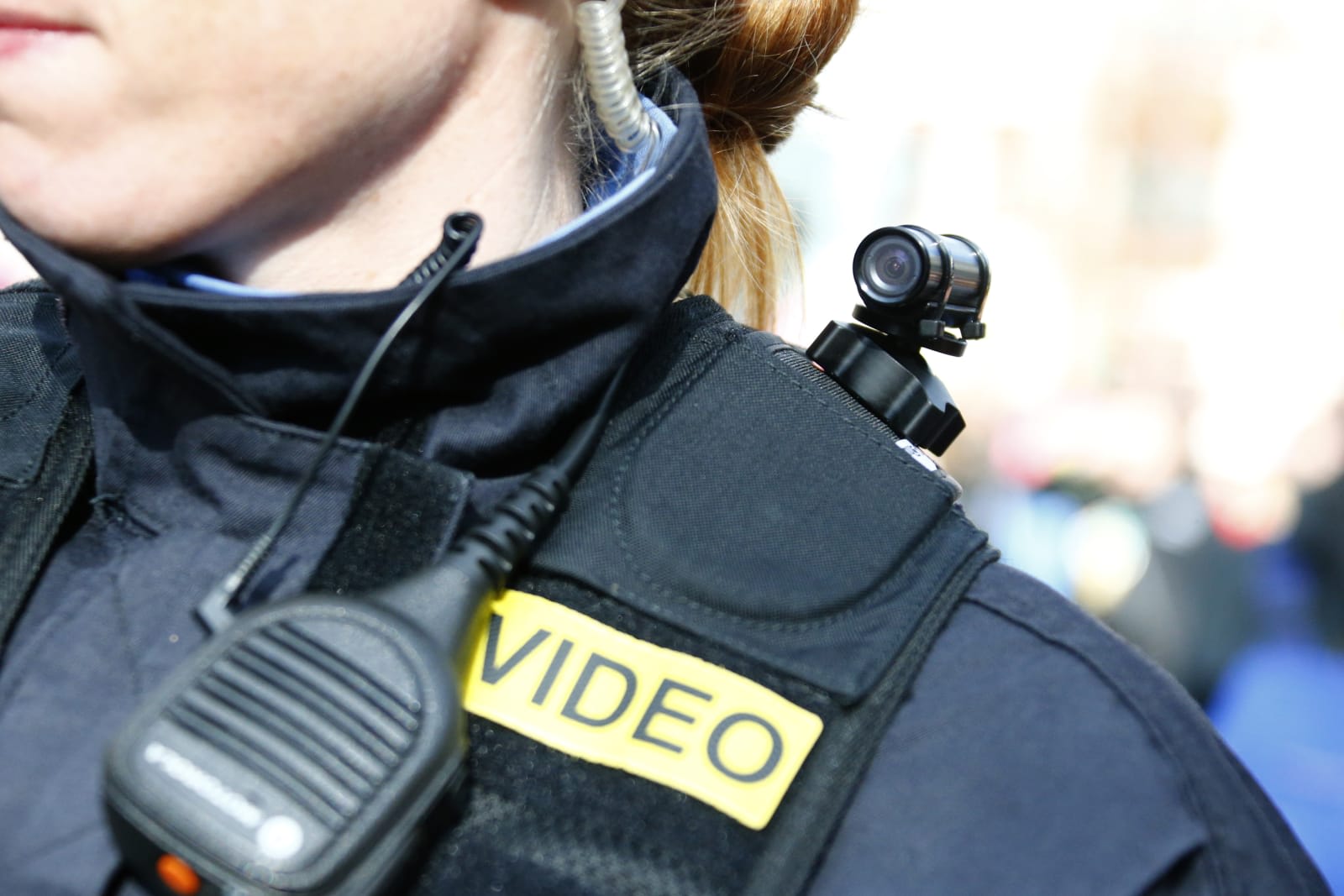 Police body-cam footage is supposed to be an objective account of what happens during a traffic stop or whatever's taking place when an officer's device is activated. The emphasis is on the "supposed to be." Recently, a Colorado case was dismissed after it was discovered that police officer Seth Jensen allegedly recreated the search of Joseph Cajar's vehicle after his November 2016 arrest, according to local publication The Pueblo Chieftain.

During the search, Jensen apparently found 6.8 grams of what was believed to be heroin, a .357 Magnum, a pill bottle with amphetamine residue and $43 in singles. The problem is that Jensen allegedly admitted that his on-camera search wasn't the real McCoy to deputy district attorney Anne Mayer via text messages obtained by the Chieftain.

"You'll have to watch your body cam before the motions to make sure the report and camera are the same," Mayer instructed.

"For the search, the body cam shows different than the report because it was. Prior to turning my body cam on I conducted the search. Once I found the [expletive], I stepped back, called [officer], then activated my body cam and walked the courts through it," Jensen replied.

Mayer told Jensen that he needed to write a supplement to his police report indicating that the body cam was powered down during the original search, and that what was recorded was actually a recreation.

There have been instances where the veracity of body-cam footage has been called into question before, but this may be the first time alterations have come to light and resulted in charges being dropped.

Via: Ars Technica
Source: The Pueblo Chieftain
In this article: bodycam, cops, dismissal, felony, gear, police, reenactment, wearables
All products recommended by Engadget are selected by our editorial team, independent of our parent company. Some of our stories include affiliate links. If you buy something through one of these links, we may earn an affiliate commission.