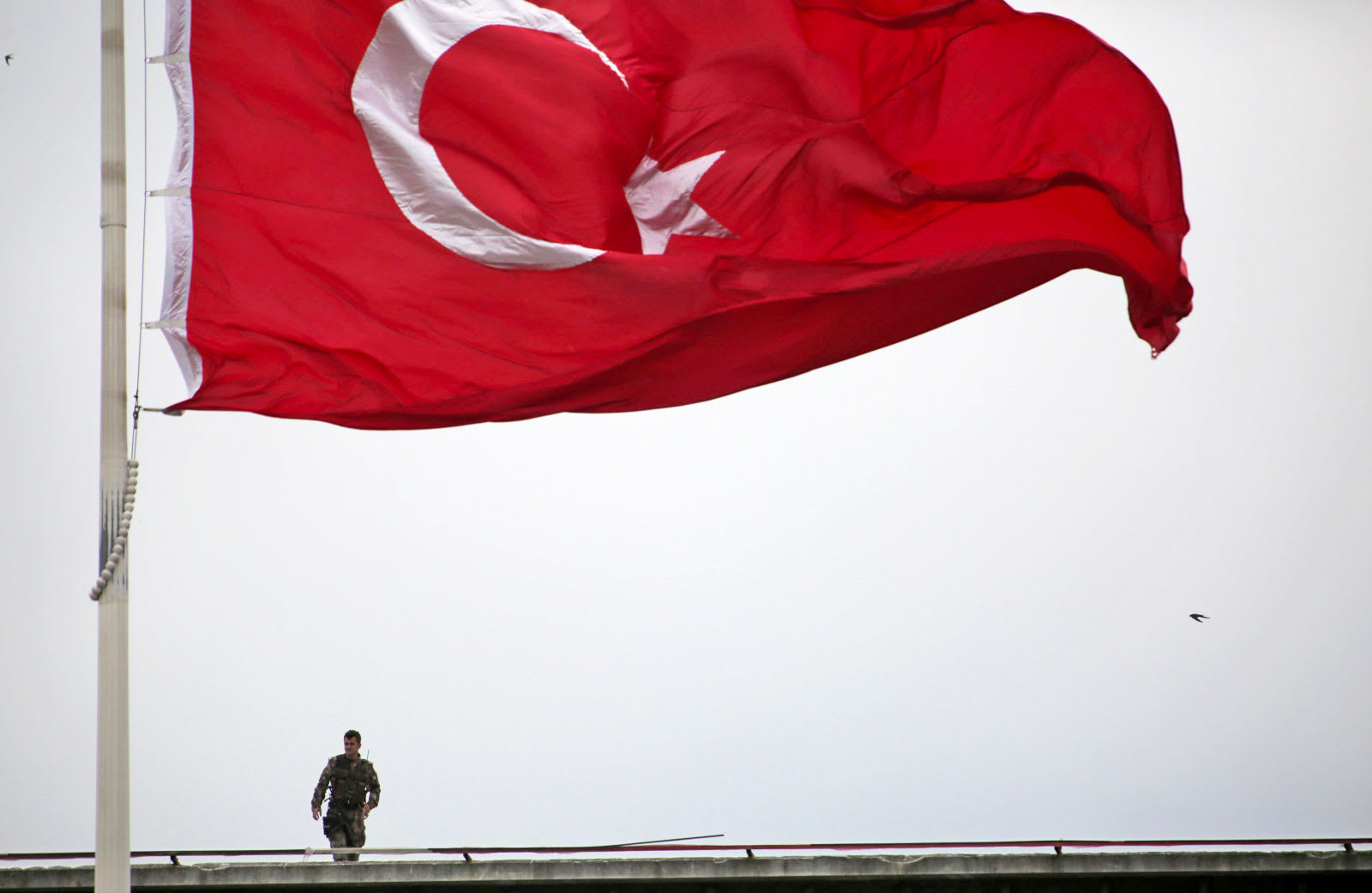 When Turkey blocked Wikipedia last week, its co-founder Jimmy Wales promised to push for a judicial review of the online censorship. Today, however, Ankara's 1st Criminal Court of Peace rejected Wikimedia Foundation's appeal, saying that popular crowdsourced site contained entries that link Turkey to terrorist groups. The court ruled that since the "offending" Wikipedia pages remain on the site, it would not remove the country-wide block.

"Turkey is a state of law," said the president of the country's Information and Communication Technologies Authority, Omer Fatih Sayan. "It is not possible to open access to Wikipedia so long as the decisions [country's demands] are not implemented."

We've reached out to the Wikimedia Foundation for comment on this matter.

Via: Reuters
Source: Anadolu Agency
In this article: court, gear, internet, politics, turkey, turkish, wikimediafoundation, wikipedia
All products recommended by Engadget are selected by our editorial team, independent of our parent company. Some of our stories include affiliate links. If you buy something through one of these links, we may earn an affiliate commission.