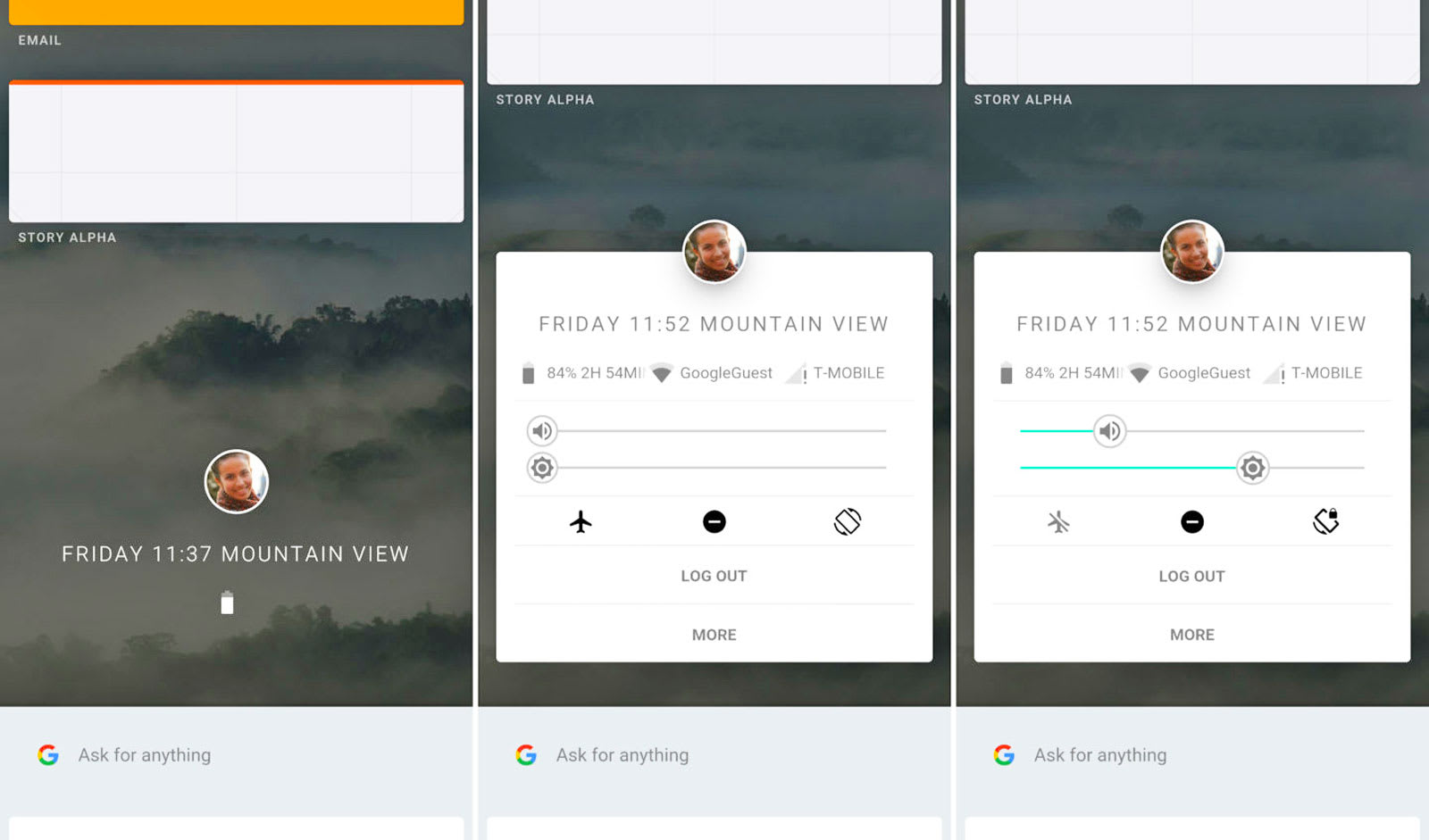 When we last looked at Google's Fuchsia operating system, it was very modest. While it was designed for everything from Internet of Things devices to PCs, there wasn't even a graphical interface to show. Well, things have... evolved. Ars Technica has revisited Fuchsia several months later, and it now touts an interface (nicknamed Armadillo) that makes it clear this isn't just some after-hours experiment. It's only a set of placeholders at the moment, but it gives you a good idea as to what to expect.

The home screen is a large, vertically scrolling list of cards for "stories," or collections of apps and OS components that work together to complete a given task. There's also a Google Now-style section that has "suggestion" cards for tasks -- use them and you'll either add to an existing story or create a new one. The prototype UI also includes a simple split-screen interface, and scales up to tablet size.

Fuchsia isn't based on Linux, like Android or Chrome OS, but it still uses open source code that would let anyone tinker with the inner workings. Apps, meanwhile, are built using Google's Flutter kit, which lets developers write both Android and iOS apps.

Things are clearly coming along. But there's one overriding question: just what role will Fuchsia have? Google's Travis Geiselbrecht stresses that this "isn't a toy thing," but there's no public strategy. Ars speculates that Google is treating this as a sort of Android re-do: what if the company could design a platform while dumping all the technology it no longer needs or wants, such as Linux or any traces of Java? The use of Flutter would let you run Android apps until there's broader software support. It might take years before Fuchsia is ready for public use, assuming that's the ultimate plan, but there could be a day where Android is no longer the center of Google's computing universe.

Source: Ars Technica
In this article: armadillo, flutter, fuchsia, gear, google, mobile, opensource, personal computing, personalcomputing, smartphone
All products recommended by Engadget are selected by our editorial team, independent of our parent company. Some of our stories include affiliate links. If you buy something through one of these links, we may earn an affiliate commission.