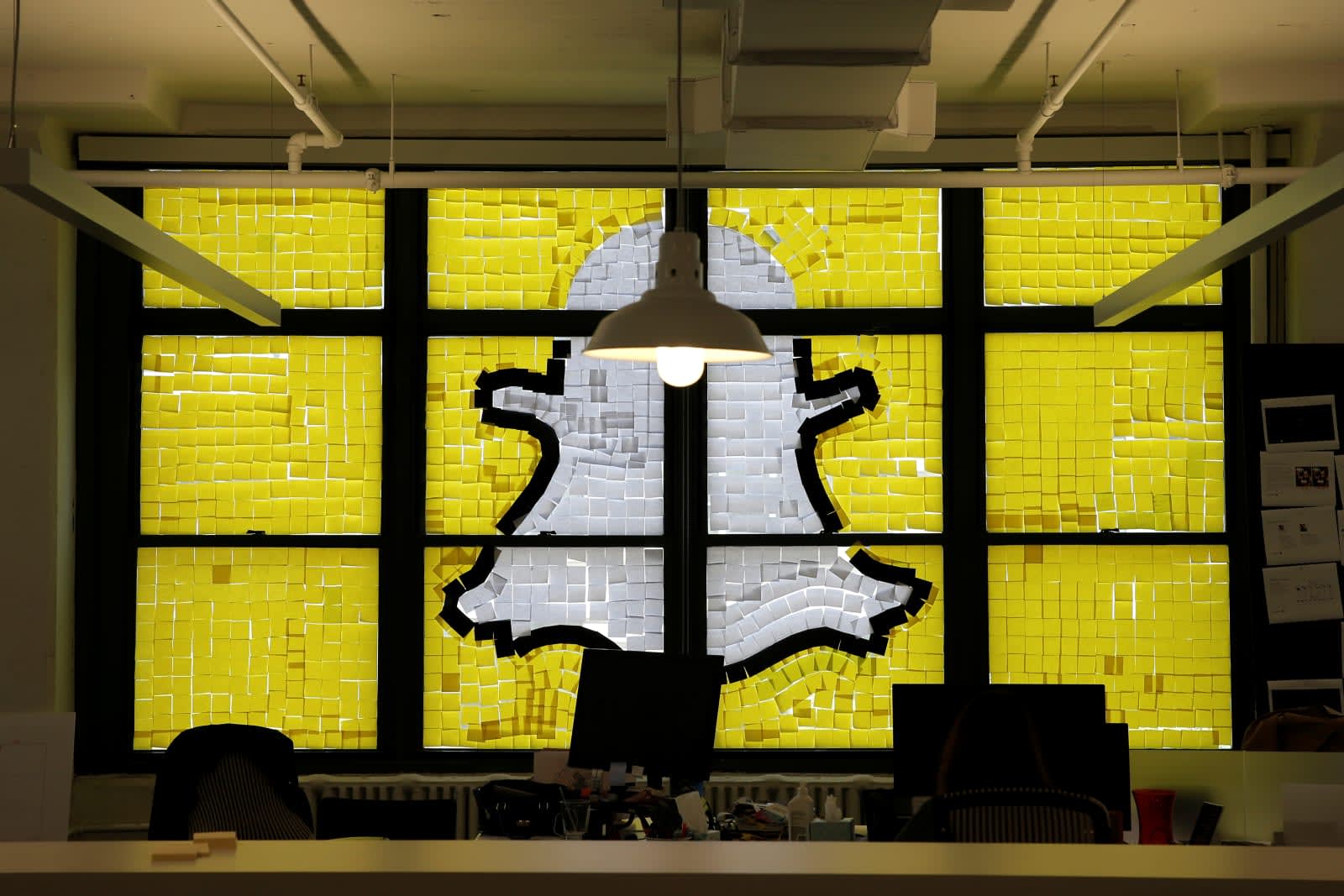 The war for ephemeral app supremacy in 2017 rages on with the Snapchat's latest update. The biggest new feature is the ability to watch the video or look at the photo someone sent you for an unlimited amount of time versus the previous 1-to-10 second lifespan. So long as you don't close it, the media will live on for "infinity." Except, once it's closed, the clip will disappear into the digital abyss, the company says. So, not quite the "infinity" you and I are most familiar with.

What's more you can illustrate your stuff with emoji, and use augmented reality to blur the line between real and fake when crafting a disappearing photo or video. You know, the features Snapchat bragged about last month mere hours before Facebook announced its own take.

As The Verge notes, the Snapchat UI has been tweaked for these new features, so next time you open the app, things might look a little different.

Different doesn't quite guarantee that Snapchat will be able to close the gap with Instagram Stories' user count, though. Last we knew, the Snapchat clone had around 50 million fewer users. And that's just for a subsection of the photo-minded social network. Instagram proper is sitting at 700 million users and is poised to crest 1 billion this year.

Via: The Verge
Source: Snapchat
In this article: android, augmentedreality, emoji, gear, instagram, ios, mobile, snapchat, update
All products recommended by Engadget are selected by our editorial team, independent of our parent company. Some of our stories include affiliate links. If you buy something through one of these links, we may earn an affiliate commission.