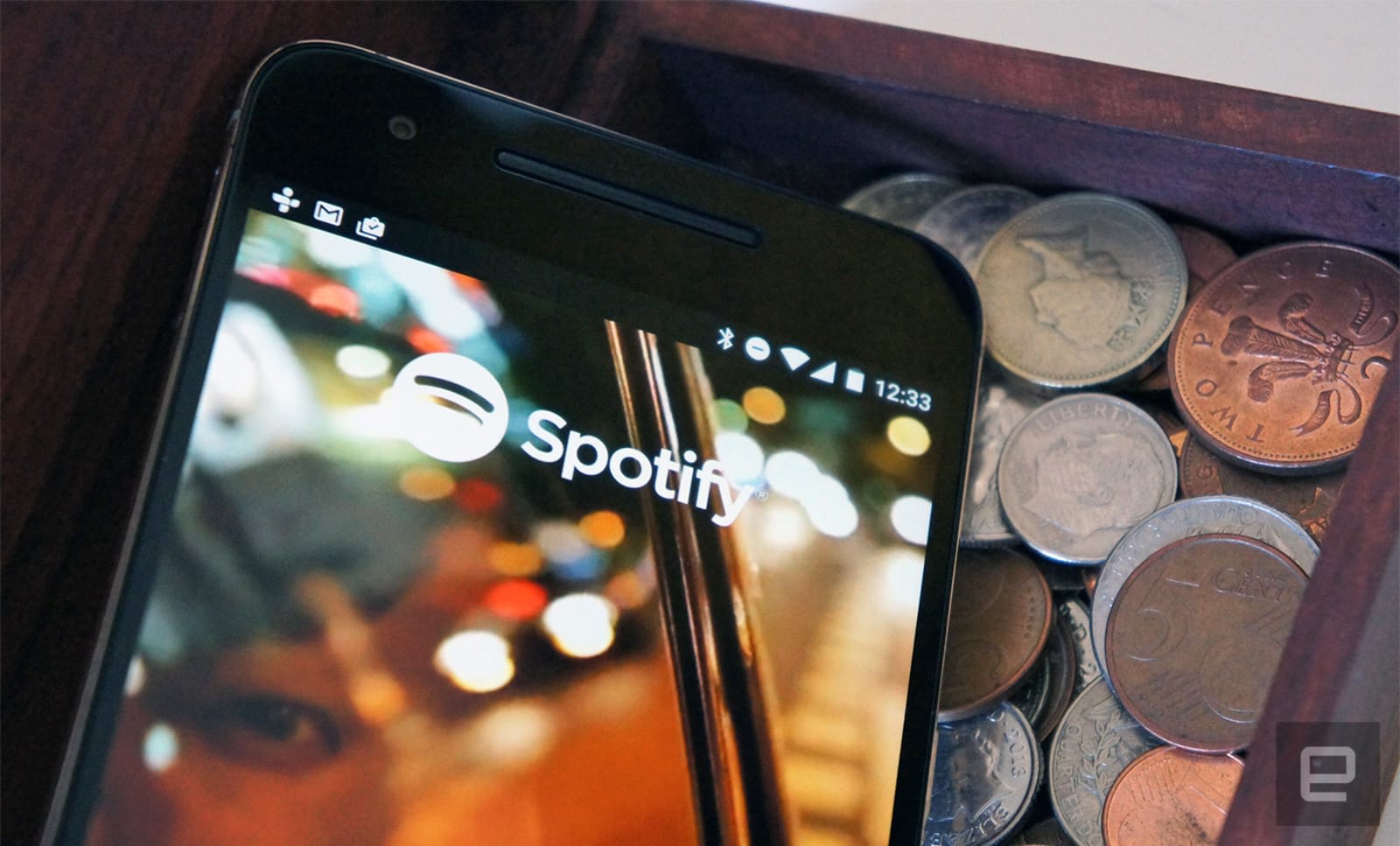 Spotify and other services aren't happy with being at the mercy of internet giants like Apple and Google. If those behemoths want to stifle competition, they only have to impose strict app rules or promote their own products over others. Well, the smaller outfits may get some government help with loosening that grip. In the wake of a complaint letter from companies like Spotify and Deezer, the European Commission has announced that it's readying "legislative instruments" to tackle the possibility of unfair contracts and trade practices. Just what those entail isn't certain, but the Commission has already offered some clues through the initial results of an investigation.

The regulator pointed to instances where companies pulled products with little warning, limited access to your data or didn't offer enough transparency with their search rankings. Accordingly, any laws would both set conditions for fair practice, create a system to resolve squabbles and boost transparency. If Spotify thinks an app store operator is holding it back, it might not have to choose between a grin-and-bear-it attitude or a messy court battle.

Whether or not legislation is a good idea depends on who you ask. Independent music labels tell Reuters that they're in favor of the idea -- they believe the power imbalance "distorts competition." Not surprisingly, the groups representing Apple and Google have other ideas. EDiMA sees the proposed legislation as a step backward from "progressive" ideas that didn't treat companies as "gatekeepers," while the lobbyists at CCIA Europe would rather see the Commission rely on case-by-case uses of competition law instead of more rules.

We wouldn't count on the EC changing its mind. Although there's no certainty that there will be laws, it already has both evidence and an idea of what it wants. The real question is whether or not any future rule set would do enough to promote fair competition without seriously hurting larger firms.

Via: Reuters, 9to5Mac
Source: European Commission
Coverage: Financial Times (sign-in required)
In this article: apple, applenews, deezer, eu, europe, europeancommission, europeanunion, gear, google, internet, politics, regulation, services, spotify
All products recommended by Engadget are selected by our editorial team, independent of our parent company. Some of our stories include affiliate links. If you buy something through one of these links, we may earn an affiliate commission.