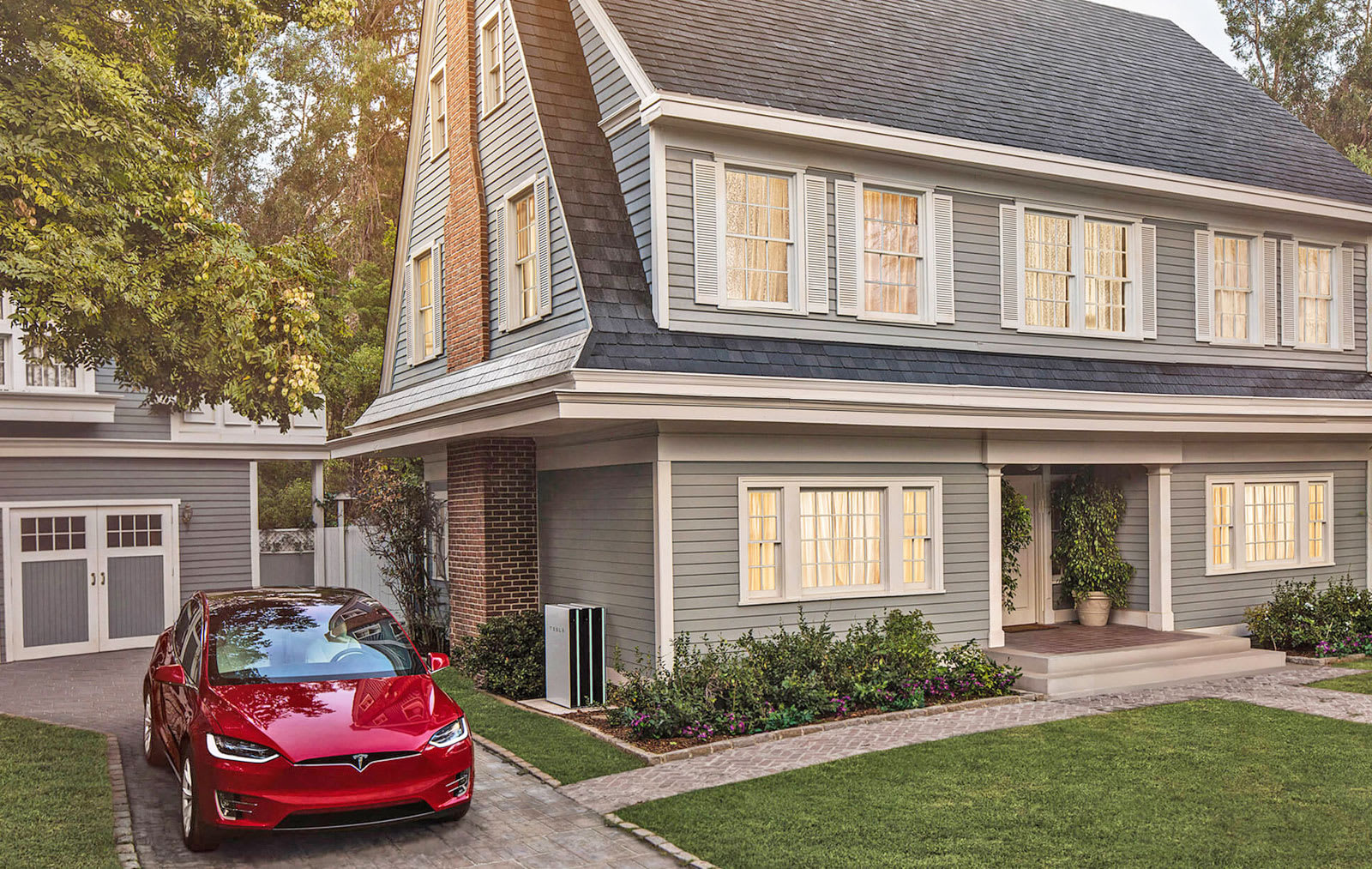 Tesla didn't quite fulfill its promise to start Solar Roof sales in April, but you thankfully haven't had to wait that much longer to pull the trigger. As of today, you can pre-order Tesla's stealthy solar power cells in textured or smooth variants ahead of the first US installations in the summer (2018 elsewhere). While the price will vary depending on your home, of course, the company estimates that a "typical" buyer will pay about $21.85 per square foot instead of $24.50 for a regular roof. Not that there will be much mystery regardless of what you pay -- Tesla is offering a cost calculator to figure out your real-world expenses.

The tool uses your roof size, local electricity prices and even regional sunlight levels to both gauge the cost of the roof as well as the value of the energy you'd generate. Tesla is convinced you'll likely save money in the long run, but this gives you a way to find out whether that's true for your particular abode. Even if you're skeptical of Tesla's methods, this should at least tell you whether or not a Solar Roof is viable. You might not want to spring for one if you're in a perpetually gloomy area.

Whatever you decide, this is definitely one of Tesla's grander experiments. The company has already dipped into energy through its Powerwall batteries (which come with the Roof) and SolarCity's existing sales, but it's another matter entirely to offer cutting-edge solar power directly to customers. There's a considerably wider audience for solar power than there is for stand-alone batteries, and it's unclear how many people will take to this versus playing it safe with conventional panels. With that said, Tesla's name and clever tech might at least get its foot in the door.

Source: Tesla (1), (2)
Coverage: Elon Musk (Twitter)
In this article: applenews, energy, gear, green, home, household, pre-order, solarenergy, solarpanel, solarpower, solarroof, tesla, TL17SLR
All products recommended by Engadget are selected by our editorial team, independent of our parent company. Some of our stories include affiliate links. If you buy something through one of these links, we may earn an affiliate commission.