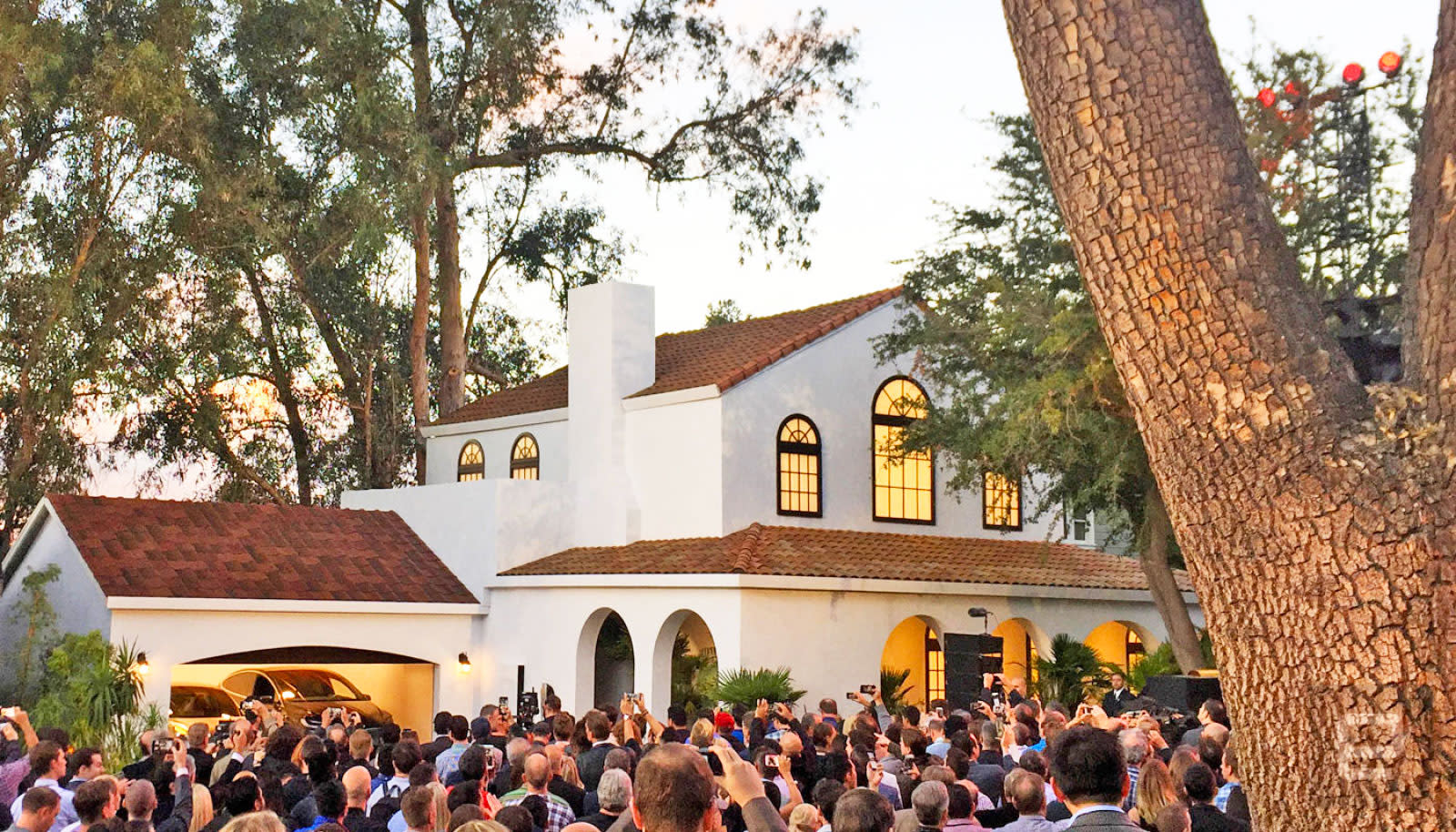 Tesla is used to selling cars online, but that's not how the recently acquired SolarCity liked to roll -- it preferred door-to-door sales pitches to get panels on your roof. Thankfully, you won't have anyone interrupting dinner going forward. Tesla has revealed that its solar energy division will stop those door-to-door sales in favor of internet and retail operations. It's what "most of our prospective customers prefer," the company says, and the other sales channels should more than make up for the loss. That will shake up jobs, but the roughly 1,000 people affected will either be moved to other sales methods or get a chance to interview for other positions at Tesla.

These in-person sales were sometimes effective, but it's not hard to see why Tesla would shake up its strategy. It's indicative of a maturing home solar energy market, particularly in Tesla's home turf of California. Why chase after fewer and fewer customers through sales reps, especially when you're effectively asking homeowners for an on-the-spot commitment to a solar panel installation? Tesla has already said it would focus more on saving money with its solar business than boosting its sales, and there's no question that face-to-face sales are expensive when success is far from guaranteed.

As it is, SolarCity's methods aren't exactly in sync with Tesla's upscale, relatively low-pressure sales approach. While the electric car and solar panel groups sometimes aim at very different audiences (one is eager to splurge, the other is trying to scrimp and save), the end to door-to-door sales should create more of a united front when Tesla pitches its eco-friendly vision of the future.

In this article: gear, green, home, solar, solarcity, solarenergy, solarpower, tesla
All products recommended by Engadget are selected by our editorial team, independent of our parent company. Some of our stories include affiliate links. If you buy something through one of these links, we may earn an affiliate commission.