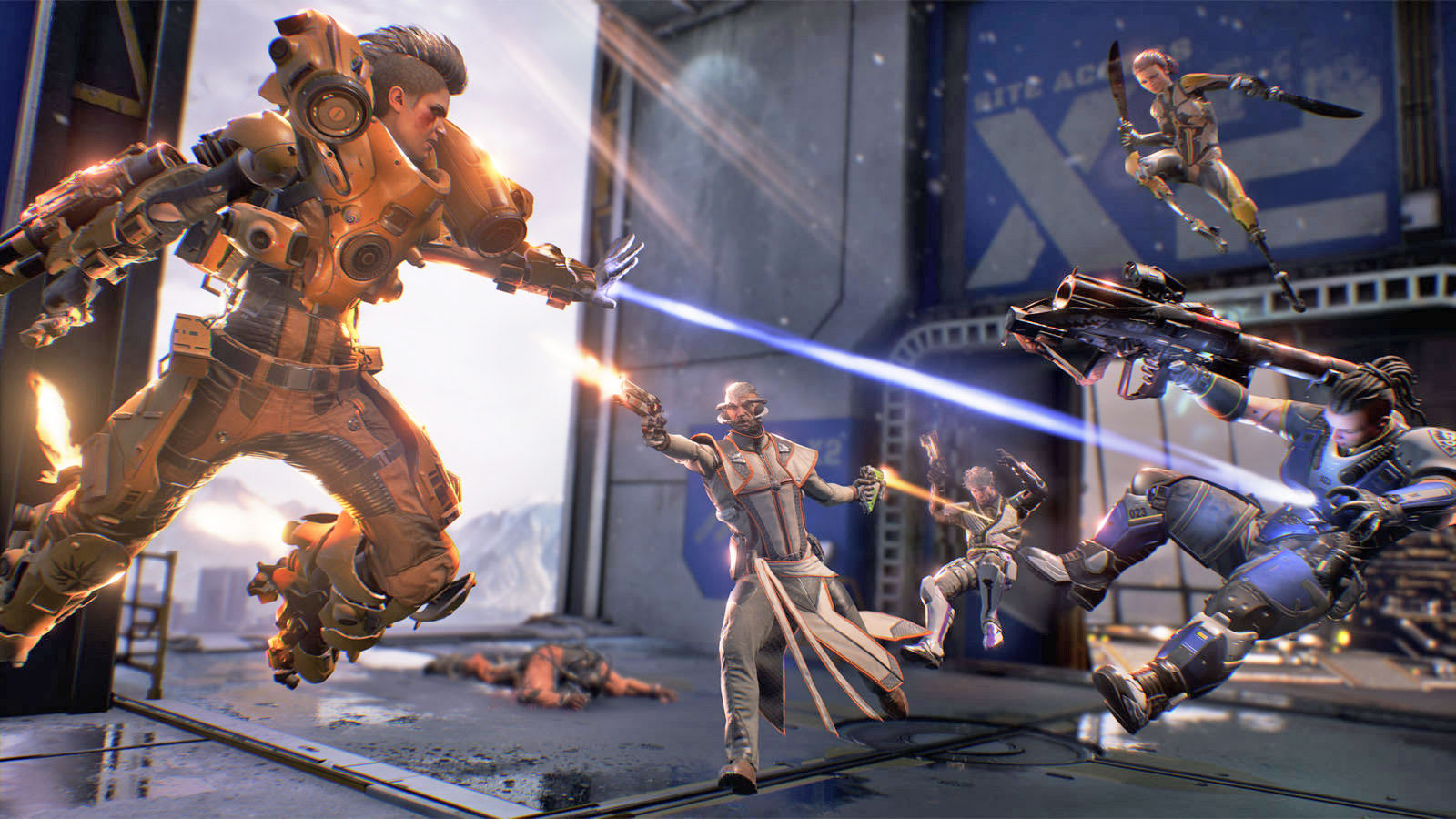 LawBreakers isn't confined to the PC any longer: The game is also heading to PlayStation 4, developer Boss Key Productions announced today. LawBreakers comes from Gears of War creator Cliff Bleszinski, and it's a rapid-fire, five-on-five, first-person shooter set in a low-gravity, sci-fi world.

If LawBreakers is going to succeed, it has to capture a part of the online multiplayer market that's currently dominated by Overwatch. Making the game available on PS4 is a solid step toward that goal. Bleszinski told Engadget at E3 2016 that he wasn't worried about diving into a saturated market because there was plenty of room for multiple games in the team-based shooter genre.

"I'm not the only asshole who had this idea a few years ago," he said.

LawBreakers has an edge, too: It will cost $30, half the price of Overwatch on consoles. LawBreakers is set to hit PC and PS4 later this year.

And Xbox owners, have hope. Bleszinski made it clear in a Reddit AMA and on Twitter that LawBreakers might still head to Xbox One or Project Scorpio, Microsoft's coming 4K console.

"Scorpio is promising," he said. "[Microsoft] bet on Kinect too hard last round. Don't rule out an Xbox version, btw."

Source: PlayStation Blog
In this article: applenews, av, bosskey, bosskeyproductions, design, gaming, lawbreakers, overwatch, ps4, sony
All products recommended by Engadget are selected by our editorial team, independent of our parent company. Some of our stories include affiliate links. If you buy something through one of these links, we may earn an affiliate commission.