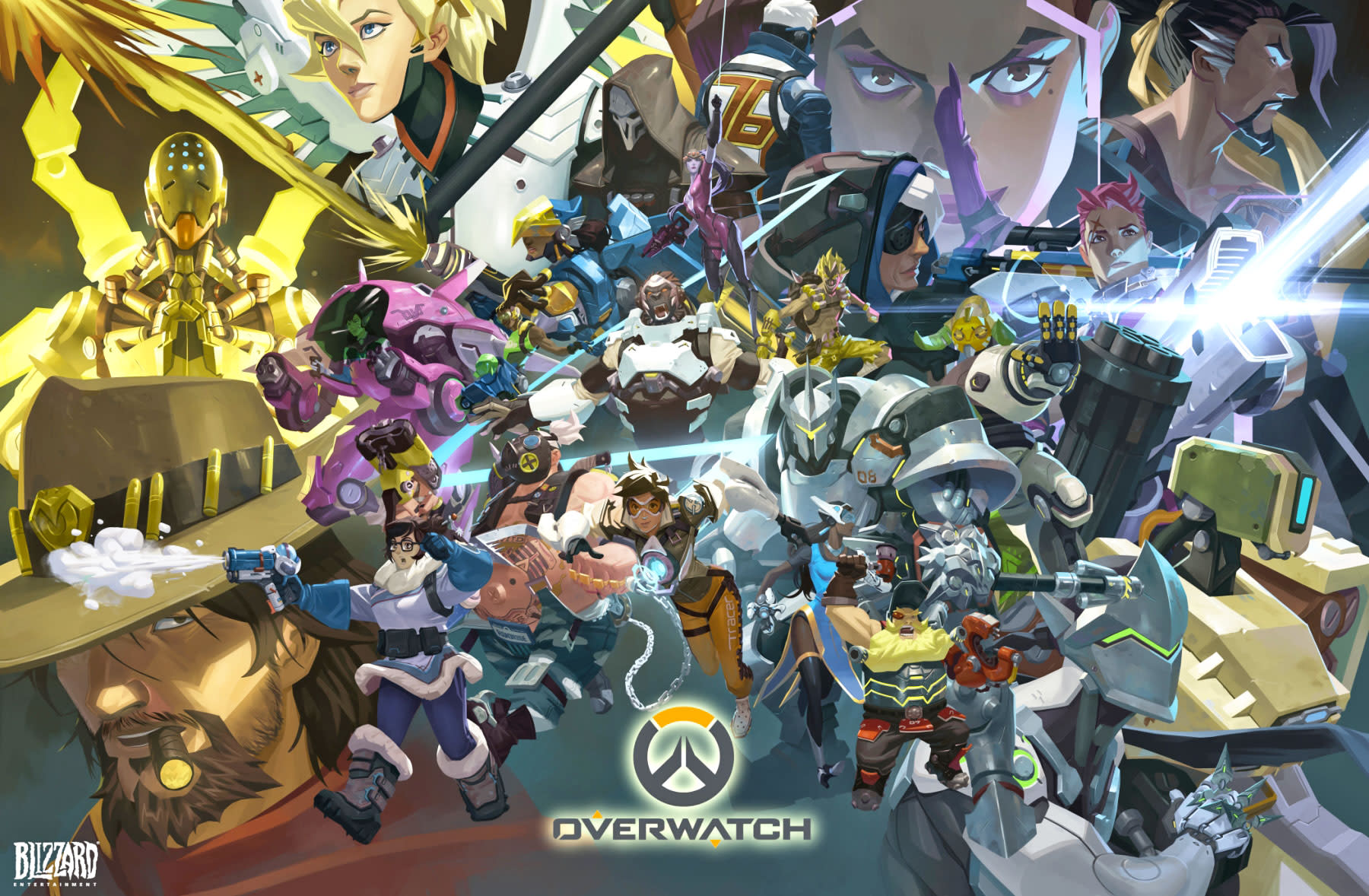 Developer Blizzard keeps making frequent, regular updates to its popular team-shooter video game Overwatch. Players have gotten new battle arena maps, interesting new characters and various time-limited events to keep them coming back for more of what is, essentially, the same game over and over. To keep interest high, Blizzard is launching a one-year anniversary event from May 23rd to June 12th. You'll also be able to buy a new Game of the Year Edition when the event launches, which will include 10 bonus Loot Boxes, extra Hero skins, and various virtual trinkets for other Blizzard games.

We've reached out to Blizzard for more details on what the anniversary event will include, but for now you can check out its "Year in Review" video, a roundup of sorts that covers the past year of Overwatch, including new heroes Ana, Bastion, Sombra and Orisa as well as events like Summer Games, Junkenstein's Revenge, Year of the Rooster and Uprising. The video also mentions real-life Overwatch happenings, including Blizzcon 2016, the Overwatch League competition, and the World Cup eSports championship.

Blizzard is also launching a free weekend from May 26th to May 29th so that folks interested in trying Overwatch out can download and play the game without having to pay for it. Free players will be able to play with the full roster of heroes and maps in select modes like Quick Play, Custom Games, and the current Weekly Brawl. If you decide to purchase the game after the free weekend, you'll get to keep any levels and loot you earned during your weekend.

Finally, Overwatch's Game of the Year Edition comes to PC, Xbox One and PlayStation 4 on May 23rd, as well. If you pick this version up, you'll get extra loot boxes and hero skins to play with. Players of Blizzard's other games get some extras too with the purchase, like the hero Tracer for Heroes of the Storm, a baby Winston gorilla pet for World of Warcraft, a set of Mercy wings for Diablo III and character portraits and themed card backs for Starcraft II and Hearthstone, respectively.

In this article: anniversary, applenews, blizzard, freeweekend, gameoftheyearedition, gaming, heroes, overwatch, personal computing, personalcomputing, video, yearinreview
All products recommended by Engadget are selected by our editorial team, independent of our parent company. Some of our stories include affiliate links. If you buy something through one of these links, we may earn an affiliate commission.