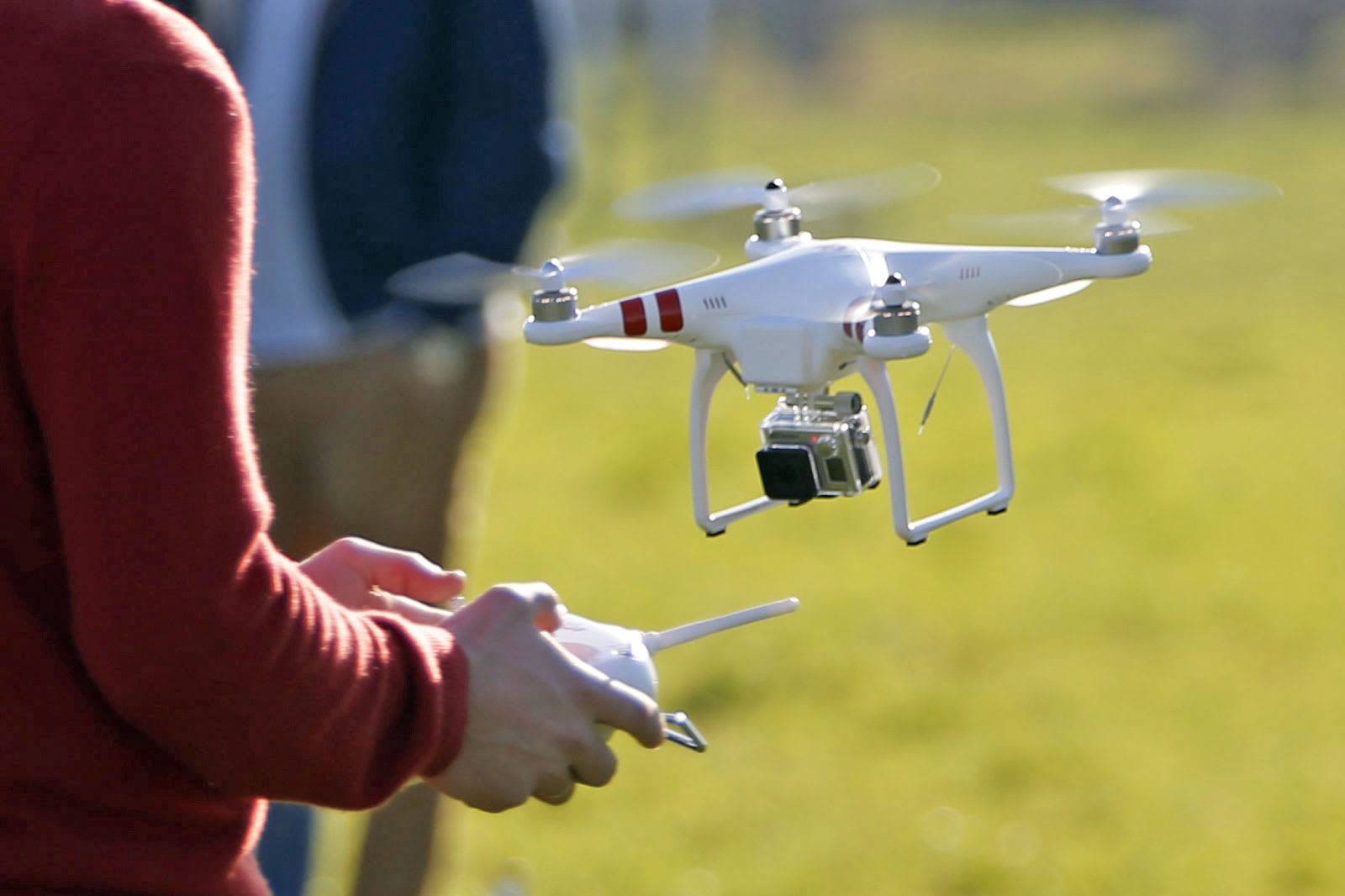 You might not have to register your drones through the Federal Aviation Administration anymore, but if your flyer of choice is a DJI model, you'll have to activate it online, or take a hit in flight range and functionality. The company is adding a new application activation process, tied to a firmware update for its family of drones. It'll come into effect at the end of this week, and is aimed at ensuring pilots use "the correct set of geospatial information and flight functions for your aircraft", determined by your location and user profile. The aim should be fewer crashes, and hopefully less broken DJI drones.

The activation process does require users to connect to the internet through DJI's app, to verify your account and activate the update. Drones that aren't registered are unable to access the geospatial info and flight functions, camera streaming will be disabled and flight range will be curtailed to a 164-foot radius, up to 98 feet high.

Drone companies often have to contend with legal and trespassing issues that come into play when (some) people can send flying robots pretty much anywhere. Previously, the FAA said it expected companies, not government to solve the problems associated with drones. FAA Administrator Administrator Michael Huerta said earlier this year that the authority was "already working with industry to test tools that can detect unauthorized drone operations near airports and other critical infrastructure," said Huerta. "[The drone industry] is going to do it more quickly and efficiently than the FAA ever could through regulations." With over 770,000 registered users at last count, it makes sense.

(Update: DJI got in touch to elaborate that it's always required users to register its drones to work with the app. The company says the current update is to ensure drone pilots get the most up to date geolocation data, which requires going online and logging in again for the firmware update. We've updated this post to reflect. Apologies for any confusion.)

Source: DJI
In this article: applenews, DJI, drone, faa, gadgetry, gadgets, gear, geofencing, geospatial, phantom4, robots
All products recommended by Engadget are selected by our editorial team, independent of our parent company. Some of our stories include affiliate links. If you buy something through one of these links, we may earn an affiliate commission.