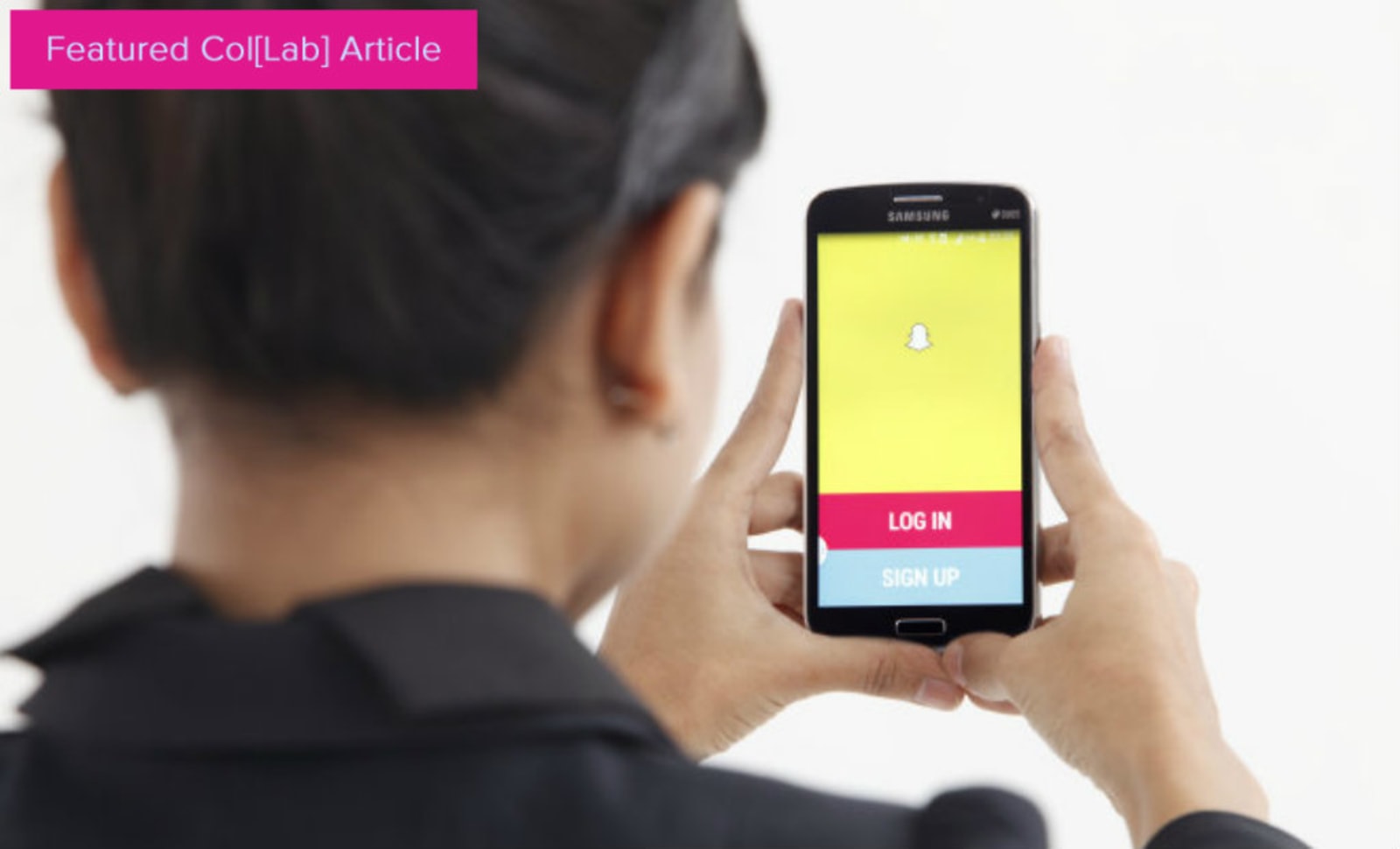 MTV is finally ready to debut its first Cribs episode for the new generation -- and, yes, it's broadcasting the show on Snapchat, just like it promised last year. The reimagined reality show will offer sneak peeks of celebrities' houses on Snapchat's Discover platform, where each episode will be live for 48 hours before vanishing. As much as we'd love to see Mariah get in a tub in front of a camera again, MTV will kick things off on June 3rd by featuring DJ Steve Aoki's Las Vegas home. The episode will show his rare collector's items, custom-made playroom and pool, which is the deepest in the city.

The next episode airing on June 10th will feature professional skateboarder Nyjah Huston's LA pad, while the June 17th episode will show 2015 Superbowl MVP Von Miller's Texas-inspired house in Denver. Another thing to look forward to are the arcade machines and poker tables in Miller's tricked-out basement. If Cribs isn't your jam, maybe MTV's other Snapchat show is -- the network is also launching comedy series Girl Code on the platform on July 27th.

In this article: applenews, cribs, entertainment, girlcode, mobile, mtv, snap, snapchat
All products recommended by Engadget are selected by our editorial team, independent of our parent company. Some of our stories include affiliate links. If you buy something through one of these links, we may earn an affiliate commission.