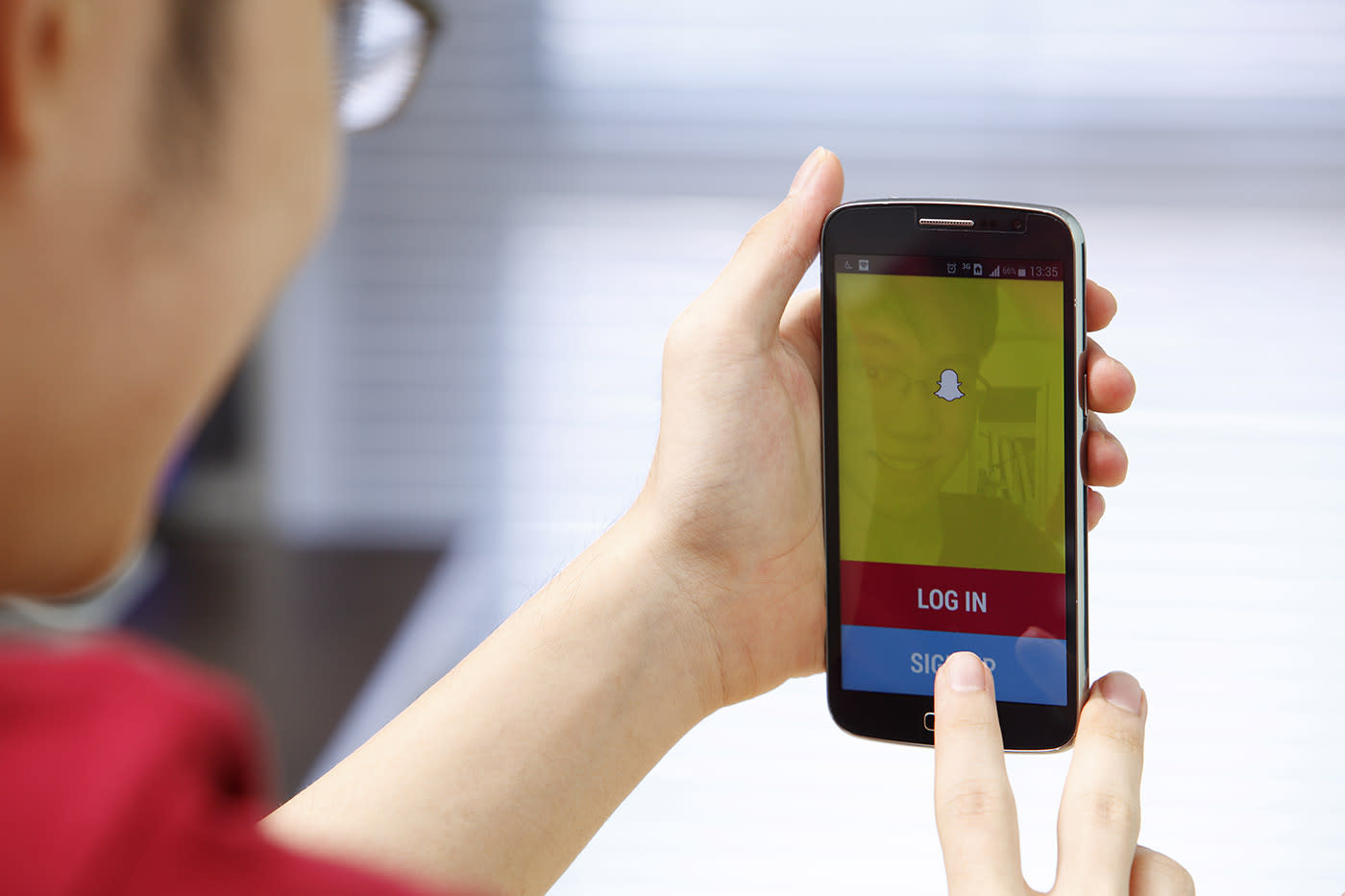 MTV is reviving Cribs, that show that gave us a peek into the homes of A- to Z-list celebrities and Mariah Carey's bathing habits, according to Variety. It's not going to make you feel like it's the early 2000's again, though -- not when the new program is designed specifically for Snapchat, in an effort to entice younger audiences to tune in. Variety says the revival will be a weekly "short-form" show for MTV's Snapchat Discover channel. The publication also says it'll provide "an intimate experience," likely by having the celebs themselves guide viewers around their houses from their POV. Whatever its format is, we just hope MTV can recreate the old show's magic. The new Cribs will reportedly start appearing on your Snapchat Discover section sometime in June.

In this article: culture, mobile, mtv, mtvcribs, snapchat
All products recommended by Engadget are selected by our editorial team, independent of our parent company. Some of our stories include affiliate links. If you buy something through one of these links, we may earn an affiliate commission.