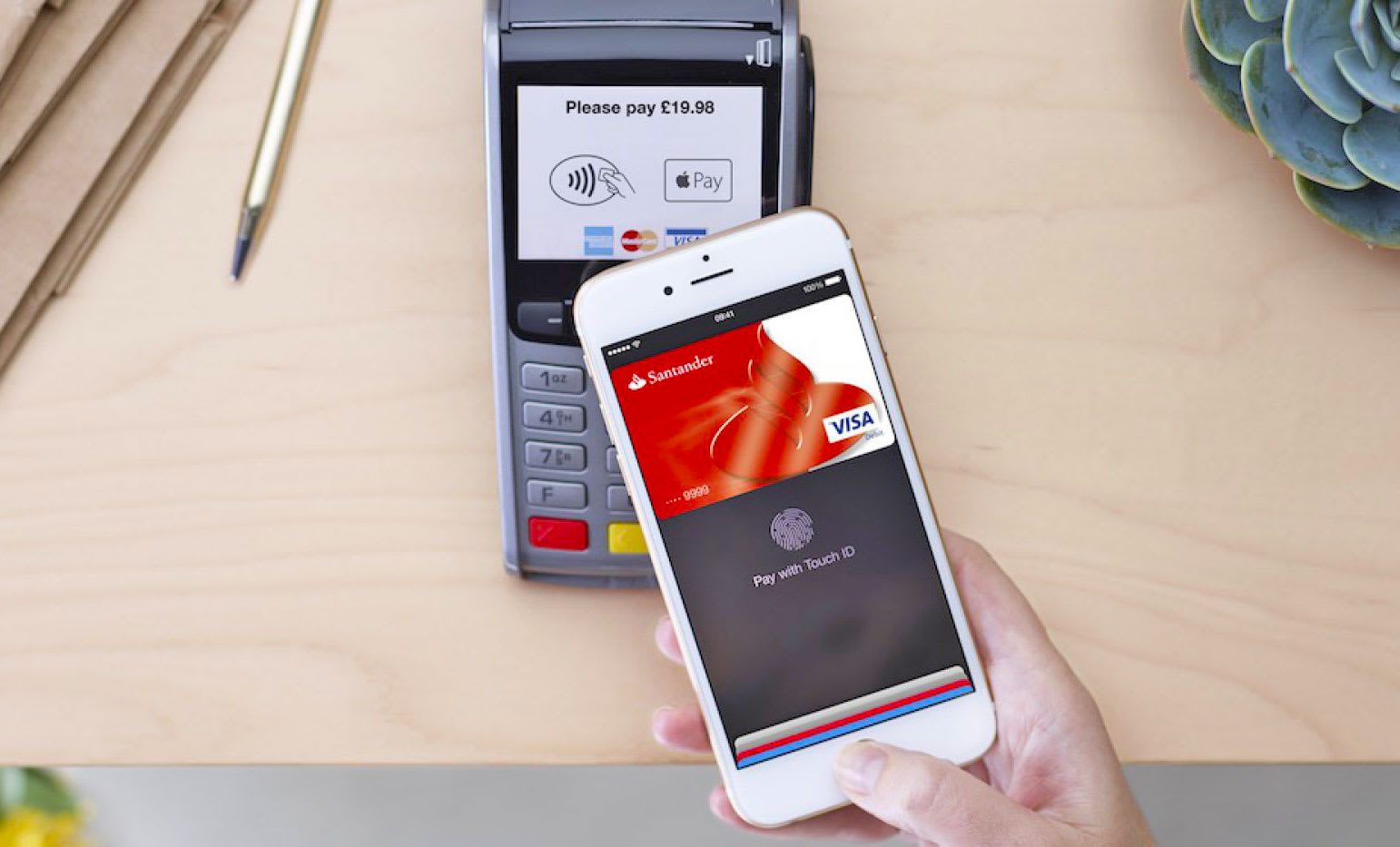 Apple may have an awkward history of avoiding and then embracing NFC in the past, but new developments at this week's Worldwide Developer's Conference indicate those days are long gone. Apple already announced new NFC functions coming to the Apple Watch with watchOS 4, but according to documents for the upcoming iOS 11 release, the iPhone's NFC chip might also be handling much more than just Apple Pay transactions and Passbook check-ins.

Although the feature didn't get any airtime onstage Monday, iOS 11 Beta adds support for Core NFC to the iPhone 7 and 7 Plus. (And presumably future hardware as well.) In release docs, Core NFC is described as "a new framework for reading Near Field Communications (NFC) tags and data in NFC Data Exchange Format." At the moment, the iPhone's NFC chip is useless for anything other than Apple's in-house payment system, but the new framework appears to let the chip in the latest iPhones read any tags -- not just Apple Pay tags -- and take action on them based on the phone's location. NFC could open up more ways for iOS apps to communicate with connected devices and iPhones could also replace NFC-based keycards or transit passes like London's Oyster card and the Bay Area's Clipper card. In theory, Core NFC could also enable functions like tap-to-pair Bluetooth speakers -- something Android users have been enjoying for awhile now -- but it's possible Apple could block such features to keep the "magic" pairing experience limited to AirPods and other devices with its proprietary W1 chip.

On the other hand, opening NFC could also invite potential privacy issues onto iOS. Like Bluetooth Beacons, NFC tags allow for seamless, location-based interactions for better or worse. While the ability to tap your phone to a movie poster and instantly bring up the trailer might seem magical, even anonymous data gathered from those sorts of interactions can paint a startling clear picture of a consumer.

Via: WCCFTech
Source: Apple Developer
In this article: apple, applenews, applepay, gadgetry, gadgets, gear, iphone, iphone7, mobile, nfc, wwdc2017
All products recommended by Engadget are selected by our editorial team, independent of our parent company. Some of our stories include affiliate links. If you buy something through one of these links, we may earn an affiliate commission.