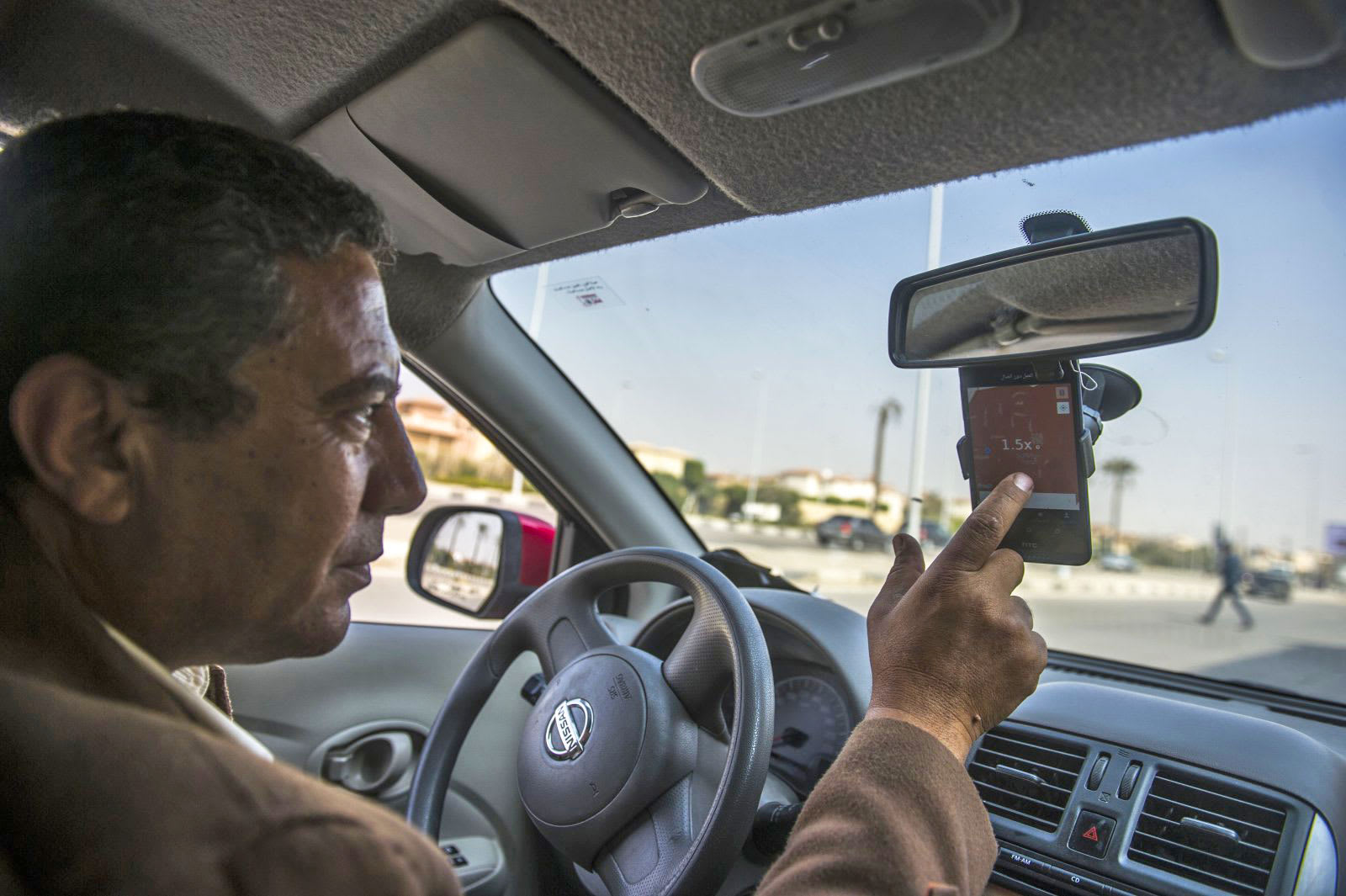 Were you uncomfortable about Uber's ability to track rides? Be glad if you don't live in Egypt -- in that country, the power could easily fall into the wrong hands. The New York Times understands that the Egyptian government asked Uber to give it access to Heaven, its tool for live ride tracking data. Uber thankfully said no, but the offer may have been tempting. Reportedly, military intelligence officials were willing to give "preferential treatment" to Careem, Uber's Middle Eastern arch-rival, if it had given into those demands. It also shot down the idea. However, there's a real chance that these companies might not have much say in the matter before long.

A bill coming up for a vote in the Egyptian Parliament would mandate that ridesharing companies not only host relevant servers inside the country, but connect their data to "relevant" government bodies. If the bill becomes law, it would be all too easy for Egypt to scoop up ride data for the political opposition (say, where activist leaders are meeting) or block the service to thwart protests. There's certainly reason to be worried: the government blocked both Signal's secure chat app and numerous websites in a bid to stifle dissent.

Uber and Careem are both pushing for amendments that would soften the bill. However, they may be reluctant to quit the Egyptian market even if the measure goes through as-is. The country is practically tailor-made for ridesharing between its large population, low car ownership and dirt-cheap operating costs (even a long Uber ride across Cairo costs less than $1). If a ridesharing service withdraws, it's giving up many customers.

Source: New York Times
In this article: applenews, careem, egypt, gear, heaven, internet, politics, privacy, ridesharing, services, surveillance, transportation, uber
All products recommended by Engadget are selected by our editorial team, independent of our parent company. Some of our stories include affiliate links. If you buy something through one of these links, we may earn an affiliate commission.