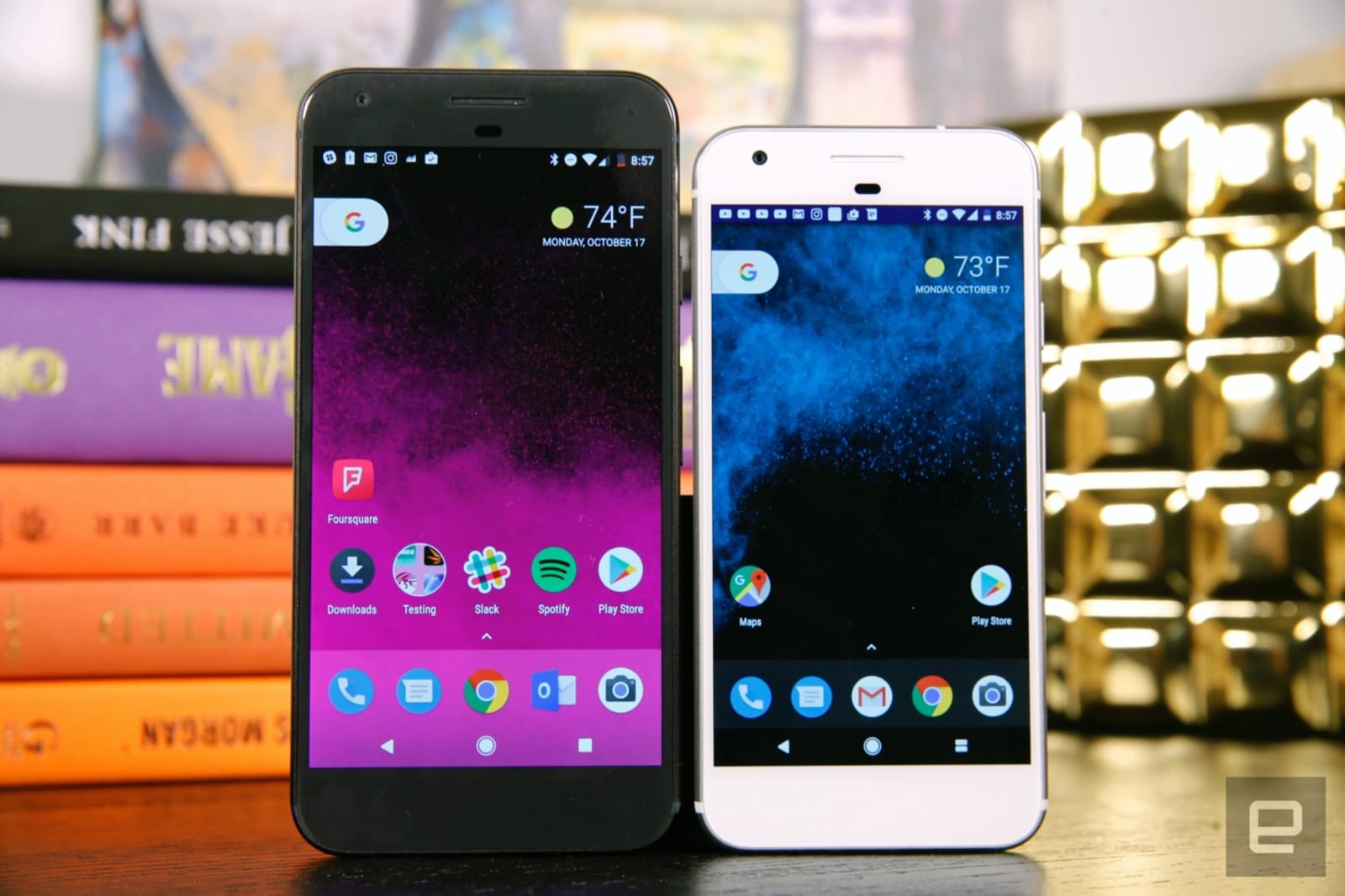 Google wasn't shy about targeting its Pixel phones at iPhone users (it even helped them migrate), and now that similarity could extend to the processors under the hood. Variety has discovered that Google recently hired Manu Gulati, a key chip designer at Apple, to become its lead system-on-chip architect. While Gulati's LinkedIn profile doesn't say much about what he's doing, sources claim that Google hired him with the goal of designing its own CPUs for Pixel phones. It's looking for more chip experts, too, and has posted job listings or a "mobile SoC CPU architect" and similar roles.

We've reached out to Google for comment and will let you know if it can elaborate on the hire.

It's not completely shocking that Google would go this route: there were rumblings in 2016 about Pixel phones eventually adopting custom processors. The big concern is whether or not it's practical. Apple, Huawei and Samsung can all justify in-house CPUs because they sell many millions of devices every quarter. Google hasn't divulged Pixel sales, but it's safe to say they're nowhere near as large as more established rivals with wider availability and bigger marketing budgets. If Variety is accurate, Google is betting either on the Pixel line's continued growth or is willing to take the likely financial hit that comes with making chips in smaller batches.

The custom chip strategy could also make Google's Android partners nervous. They've had to accept Google as a hardware competitor for years, to varying degrees, but they've also known that Nexus and Pixel phones were using off-the-shelf chips that reduced their ability to stand out. If Google can give itself a performance advantage through custom processors, that would change the game. The Pixel line would have an edge over the sea of Snapdragon-based phones on the market, and it might fare better against Huawei and Samsung phones. Apple wouldn't have as much to worry about (it's the only choice for iOS, after all), but it might sweat a bit if Google can brag about its hardware brawn.

Source: Variety, LinkedIn
In this article: android, apple, applenews, cpu, gear, google, mobile, pixel, processor, smartphone
All products recommended by Engadget are selected by our editorial team, independent of our parent company. Some of our stories include affiliate links. If you buy something through one of these links, we may earn an affiliate commission.