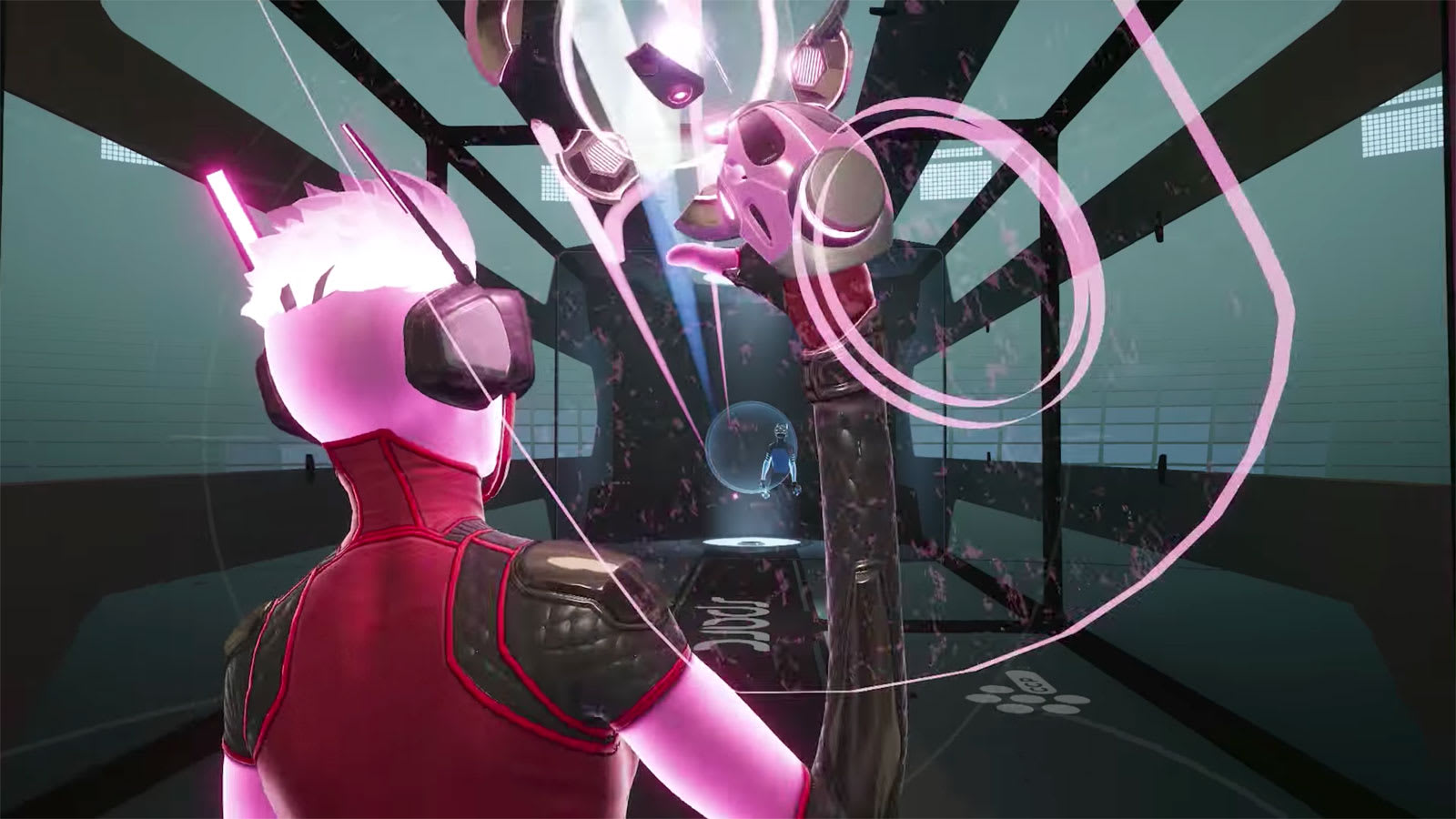 Have you wanted to relive Tron's light disc battles through CCP Games' Sparc (aka Project Arena)? You're about to get your chance... although you may have to switch platforms to get it soon. CCP has revealed that Sparc will launch in the third quarter of the year for PlayStation VR. The developer stresses that this is only a temporary exclusive (it's arriving "first" on PSVR), but that still means you'll have to forego any near-term dreams of virtual arena battles on your Vive.

The title is notable not just as CCP's first game outside of the EVE universe, but as a rare example of an explicitly competitive VR game. You can play solo if you like (including spectating), but this is really meant for two-player duels. We wouldn't count on Sparc eSports tourneys, but this could easily give you a reason to don your VR headset well after the novelty of single-player experiences has worn off.

Source: Sparc
In this article: applenews, av, ccp, games, gaming, playstation, playstationvr, ps4, psvr, sparc, tron, video, videogames, virtualreality, vr, wearables
All products recommended by Engadget are selected by our editorial team, independent of our parent company. Some of our stories include affiliate links. If you buy something through one of these links, we may earn an affiliate commission.