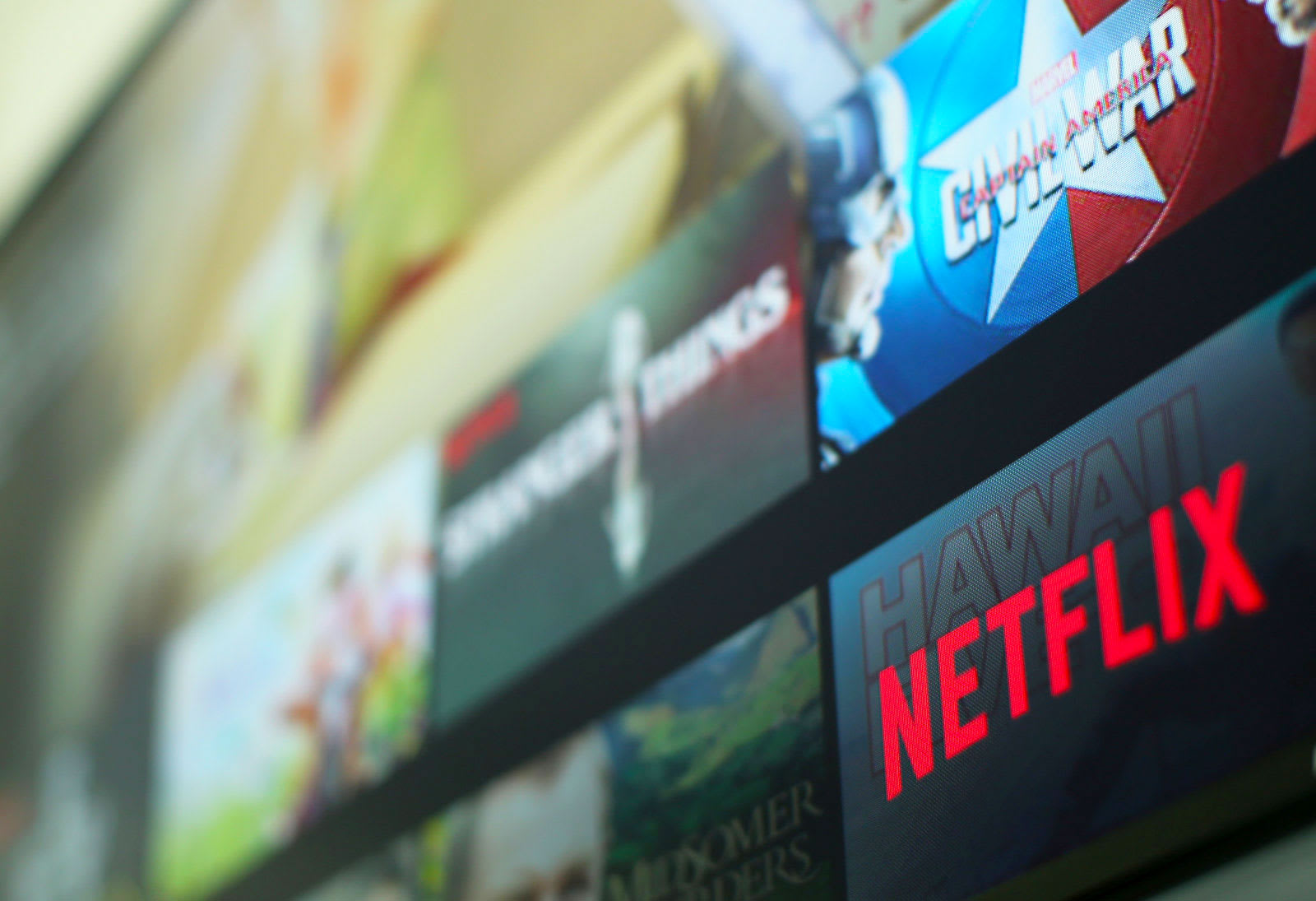 If it wasn't already clear that Netflix has become a mainstay of the American media landscape, it is now. A combination of official data with Leichtman Research estimates shows that, as of the first quarter of 2017, there are more Netflix subscribers in the US (50.85 million) than there are customers for major cable TV networks (48.61 million). This doesn't make it bigger than TV as a whole (the figures don't include 33.19 million satellite viewers), but it's still a big milestone for a streaming service that had half as may users 5 years ago.

The shift in power comes in part through Netflix's ever-greater reliance on originals. There's enough high-quality material that it can compete with more established networks. However, it's also getting a boost from the decline of conventional TV. Those traditional sources lost 760,000 subscribers in the first quarter of the year versus 120,000 a year earlier. Leichtman believes a combination of cord cutters and reduced marketing toward cost-conscious viewers is to blame. Cable giants might not be in dire straits, but they're clearly focusing on their most lucrative customers as others jump ship for the internet.

Via: Forbes
Source: Leichtman Research
In this article: applenews, av, cable, cordcutting, entertainment, gear, internet, netflix, services, television, tv
All products recommended by Engadget are selected by our editorial team, independent of our parent company. Some of our stories include affiliate links. If you buy something through one of these links, we may earn an affiliate commission.