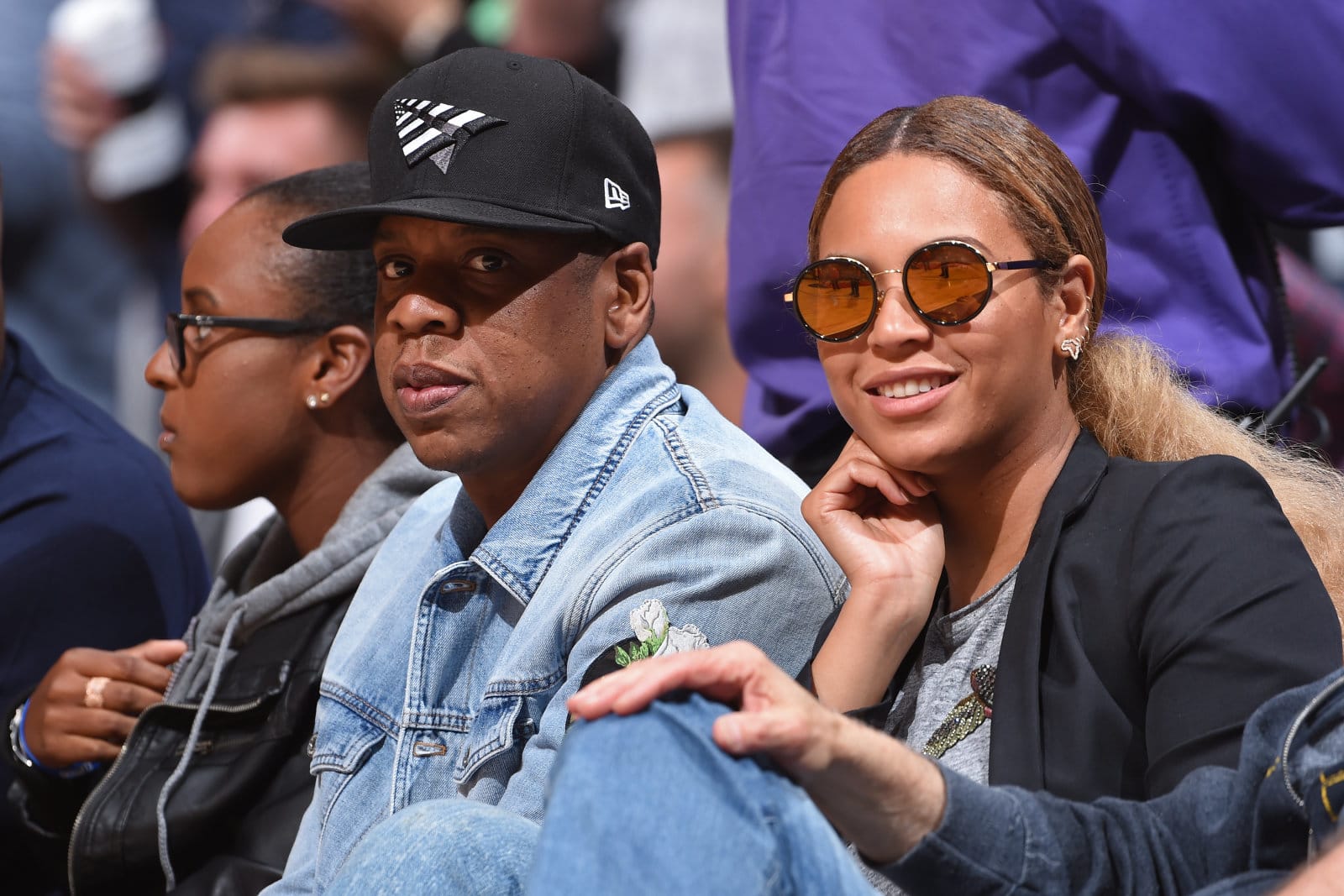 As you'd expect from the guy that owns Tidal, Jay Z is releasing a new album called 4:44 on June 30th, exclusively on ... Tidal. Also getting in on the action is Sprint, the US carrier that acquired a 33 percent chunk of Tidal earlier this year for $200 million. It will offer customers a six month Tidal HiFi trial and free access to the album, the first in a series of exclusives. "Jay Z is a global icon and we're giving customers and incredible opportunity to be among the first to experience his new album 4:44," said Sprint CEO Marcelo Claure in a statement.

The album will be Jay Z's first since Magna Carta Holy Grail from 2013, which was released to one million Galaxy owners as part of a $20 million Samsung deal. It's also the first exclusive for new partner Sprint, which hopes it will help attract new subscribers. His arguably more famous spouse, Beyoncé, also released her last album, Lemonade, exclusively on Tidal.

Jay Z first started teasing 4:44 via a series of billboards around New York and LA, along with a snippet of a song in a teaser video starring Mahershala Ali and Lupita Nyong'o. That likely means the album will have a strong video component, much as did Lemonade, the "visual album" from Beyoncé. The snippet, shown below, features Ali playing the role of a boxer, with the lyrics "letters to my Dad that I never wrote, speeches I prepared that I never spoke, words on a paper that I never read."

Jay Z recently railed against the injustices of the American prison in Time, specifically the racket of the bail system. "When black and brown people are over-policed and arrested and accused of crimes at higher rates than others, and then forced to pay for their freedom before they ever see trial, big bail companies prosper." He subsequently promised to donate money to organizations that bailed out fathers on Father's Day.

Via: Fader
Source: Sprint
In this article: 4:44, Adnis, Album, applenews, av, entertainment, JayZ, Movie, sprint, Tidal, video
All products recommended by Engadget are selected by our editorial team, independent of our parent company. Some of our stories include affiliate links. If you buy something through one of these links, we may earn an affiliate commission.