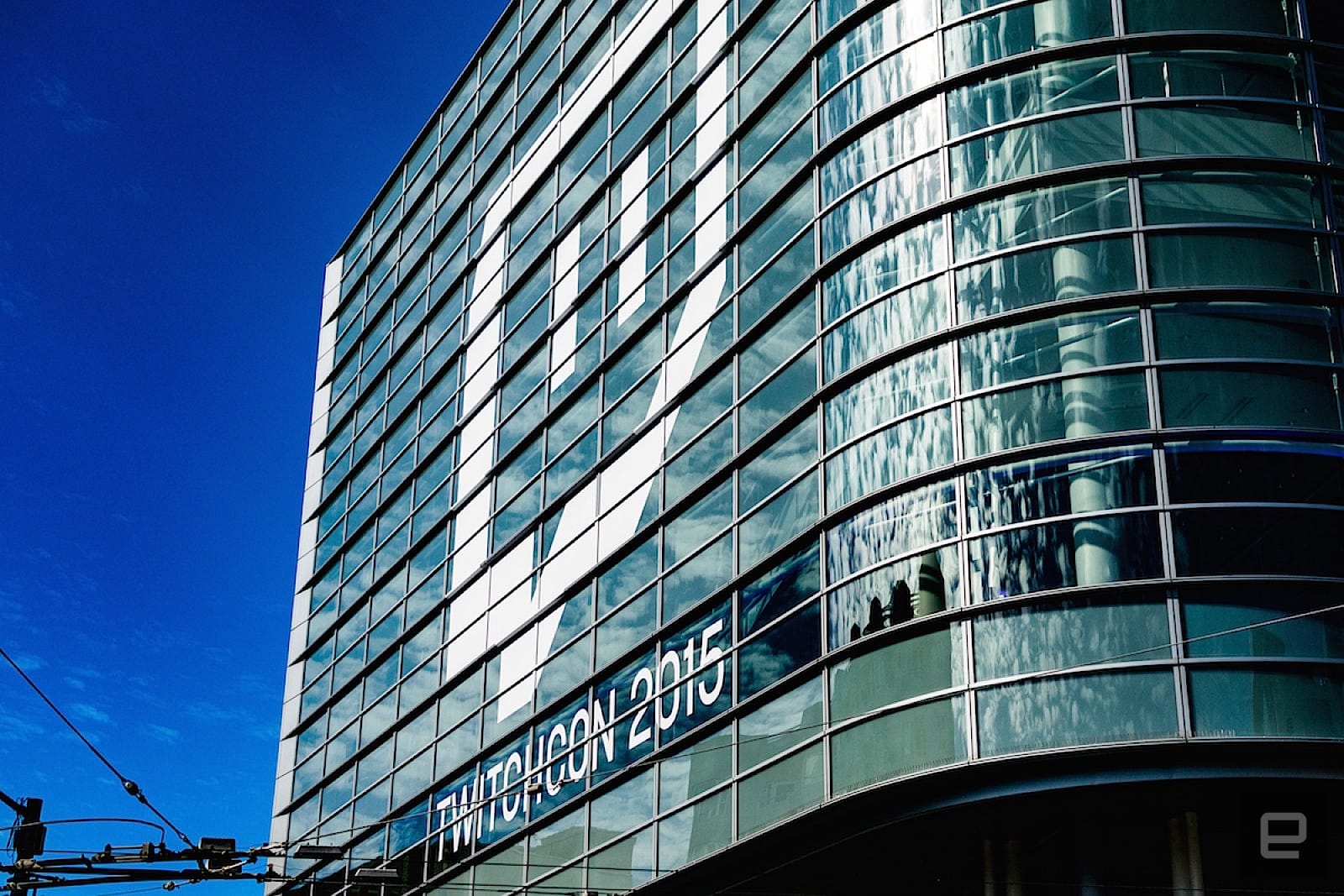 Twitch and Blizzard are teaming up in a big way this year. First up, if you're a Twitch Prime member you've got some loot boxes coming your way for Overwatch. "Starting June 20th, Twitch Prime members will receive an Overwatch Golden Loot Box containing a guaranteed [note: emphasis is Twitch's] legendary item, along with three additional in-game items like emotes, voice lines or character skins," according to the Twitch blog post. And more on that note, Prime members are going to get 10 more loot boxes this year.

Twitch promises similar treatment for other Blizzard games including Heroes of the Storm and Hearthstone, which will start In August and September, respectively. This partnership goes back pretty far. According to Twitch, StarCraft II was one of the big inspirations for building the broadcasting service. As such, Twitch will be the official third-party broadcasting partner for some 20 Blizzard tournaments for its competitive games like Hearthstone, Overwatch and StarCraft II. More than that, Blizzard showed off new expansions for the game from the TwitchCon stage a few years ago.

So, which are you more excited about, look boxes or the broadcasts? Hit the comments and let us know.

Source: Twitch
In this article: amazon, applenews, blizzard, business, esports, gaming, hearthstone, heroesofthestorm, overatch, starcraft2, twitch, twitchprime
All products recommended by Engadget are selected by our editorial team, independent of our parent company. Some of our stories include affiliate links. If you buy something through one of these links, we may earn an affiliate commission.