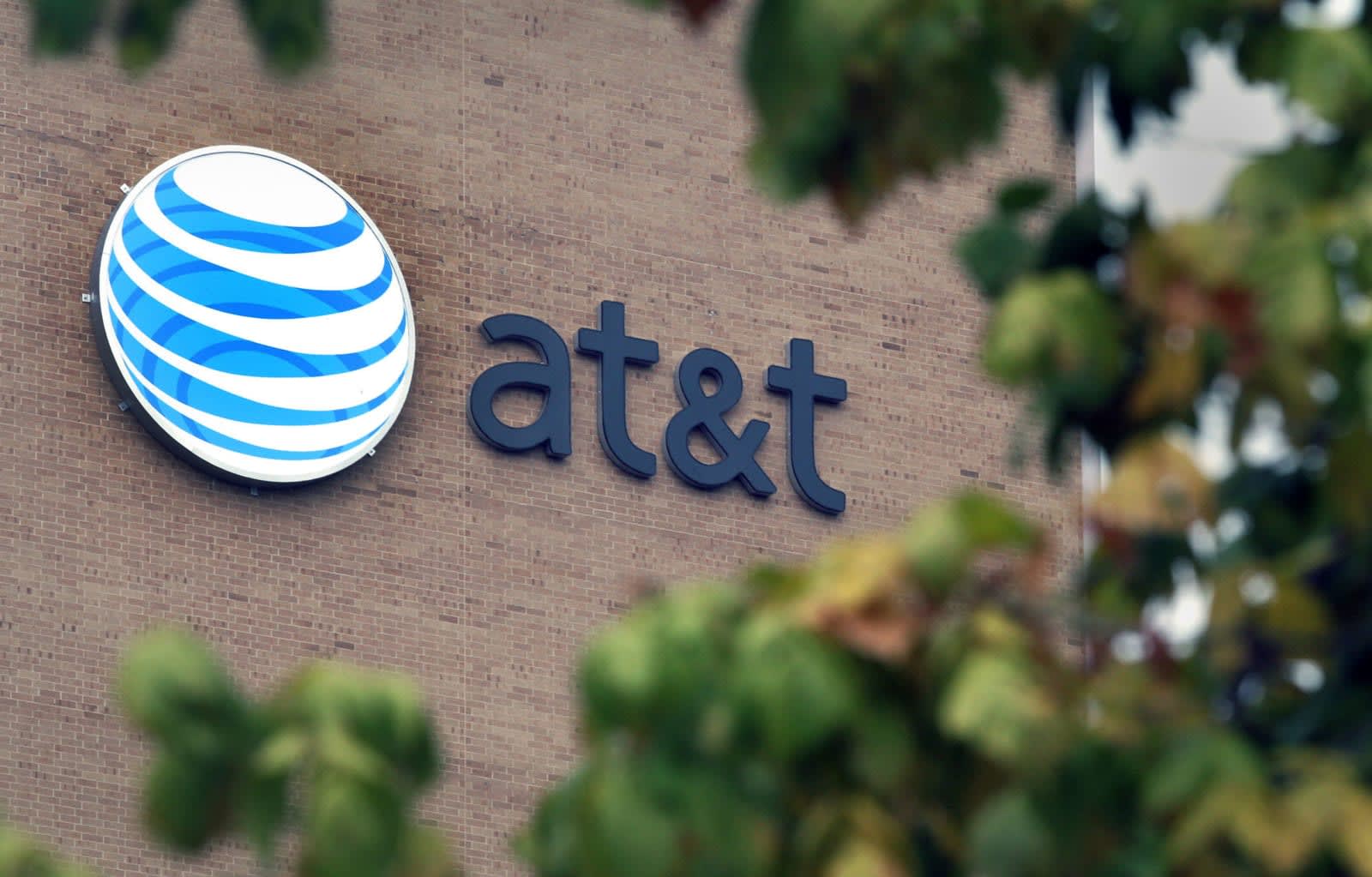 AT&T wasn't kidding when it said it would expand its rural wireless internet service in short order. The carrier has launched its fixed-in-place cellular access in eight more southeastern states, providing broadband to over 70,000 locations that would otherwise have poor or non-existent internet coverage. That still doesn't sound like much, but it's much larger than the Georgia-only service AT&T started with in April. It also gets the provider much closer to its goal of serving over 400,000 locations by the end of 2017.

As before, subscribers will shell out $60 per month for an LTE connection with 160GB of data ($10 for every 50GB beyond that, up to $200). They'll have download speeds of "at least" 10Mbps, which doesn't meet FCC broadband definitions but is miles better than dial-up or basic DSL.

The rollout helps meet AT&T's pledge to the FCC's Connect America Fund, which aims to bring high-speed internet to the countryside and other areas that ISPs frequently don't serve (often due to the high cost relative to the number of customers they'll get). However, it also dovetails with a Trump administration infrastructure proposal that promises more resources for rural broadband access. Don't be surprised if AT&T gets more of a helping hand going forward.

Source: AT&T
In this article: applenews, att, connectamerica, connectamericafund, fcc, fixedwireless, gear, internet, mobile, ruralbroadband, ruralinternet, wireless
All products recommended by Engadget are selected by our editorial team, independent of our parent company. Some of our stories include affiliate links. If you buy something through one of these links, we may earn an affiliate commission.