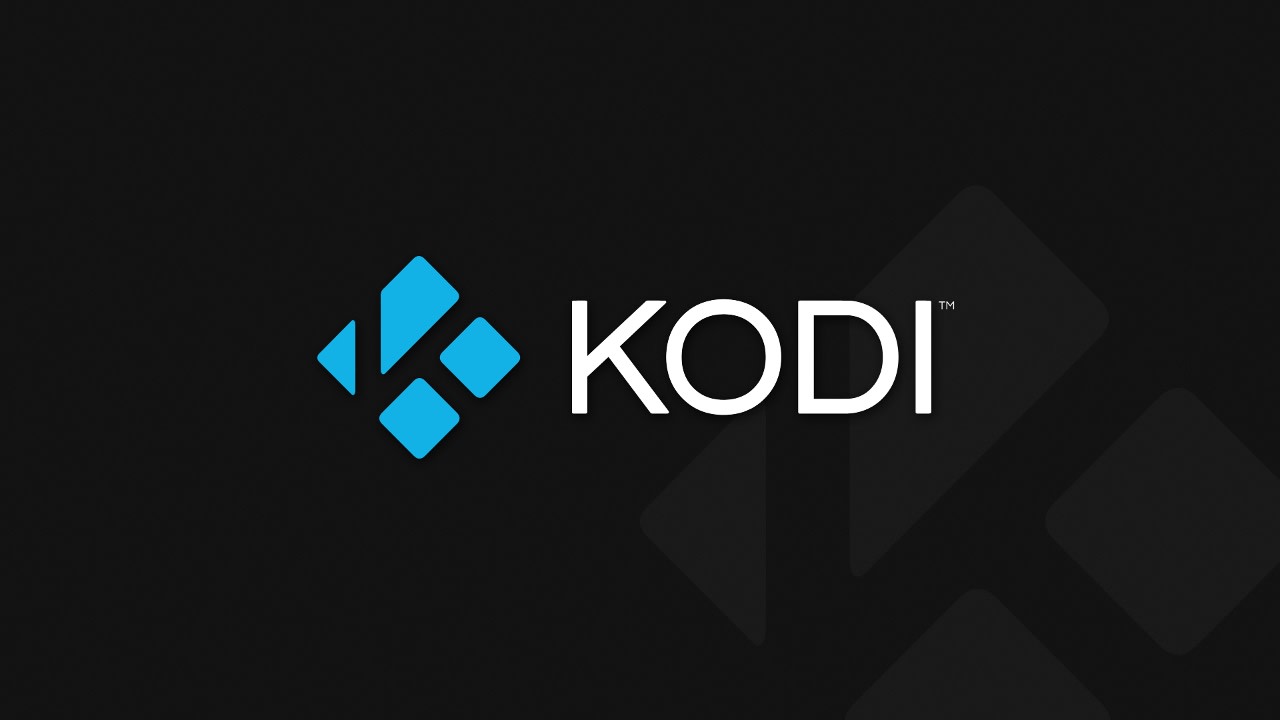 Audio-visual enthusiasts know and recognise that Kodi is the swiss-army knife of media centres. But for lots of people around the world, the software is synonymous with movie and TV show piracy. "Fully-loaded" Kodi boxes have made the open-source platform a huge target for copyright authorities and rights holders, who are now using the courts to punish people who sell ready-made illegal streaming solutions. The end user has typically escaped punishment, but the Federation Against Copyright Theft (FACT) is now warning UK owners that they too could see the long arm of the law tap them on the shoulder.

The warning comes by way of The Independent. It includes lots of scare quotes, but none that should get Kodi box owners too worried, at least at the moment. According to Kieron Sharp, the chief executive at FACT, investigators could begin tracing the buyers of fully-loaded Kodi boxes by using the customer lists of sellers they've already raided.

"What we've been looking at in conjunction with many of our clients and members are the different levels of crime being committed," Sharp told the Independent. "There's the manufacture and importation of devices, and then the distribution and selling of those. We're also looking at the people who are providing the apps and add-ons, the developers. And then we'll also be looking at, at some point, the end user. The reason for end users to come into this is that they are committing criminal offences."

Kodi remains a free and open software that can be installed on an array of devices. Sharp's comments appear to single out users who neglected to build their own media centre and instead opted to acquire theirs via more questionable means. There's nothing to say that if someone has modified their own Raspberry Pi or Amazon Fire Stick to run Kodi that they'll be tracked.

In April, the Europe's highest court ruled that selling pre-configured pirate streaming boxes is illegal, giving domestic courts across the EU the power to convict and penalise the people that operate such services. In the UK, a landmark court case involving a Middlesbrough resident will soon decide whether sellers of illegal streaming boxes can be punished.

"It's part of the work that we do with the police that we have to look at the whole business there, and start investigating those that have been buying these devices." Sharp also noted. "At the moment, where that will lead we don't know. We have a number of cases coming before the courts in terms of those people who have been providing, selling and distributing illicit streaming devices. It's something for the very near future, when we'll consider whether we go any further than that, in terms of customers."

While FACT's position on users of fully-loaded Kodi boxes is warranted -- using piracy add-ons is illegal -- its main focus is still those who profit from the sale of such devices. If Sharp's words deter people from buying one then it's a bonus, but those who have built their own device or have bought a fully-loaded box simply to complete their own media centre will likely fall outside of those investigations (for now).

Via: Gizmodo UK
Source: The Independent
In this article: av, copyright, FACT, gear, internet, kodi, mediacenter, piracy, streaming
All products recommended by Engadget are selected by our editorial team, independent of our parent company. Some of our stories include affiliate links. If you buy something through one of these links, we may earn an affiliate commission.