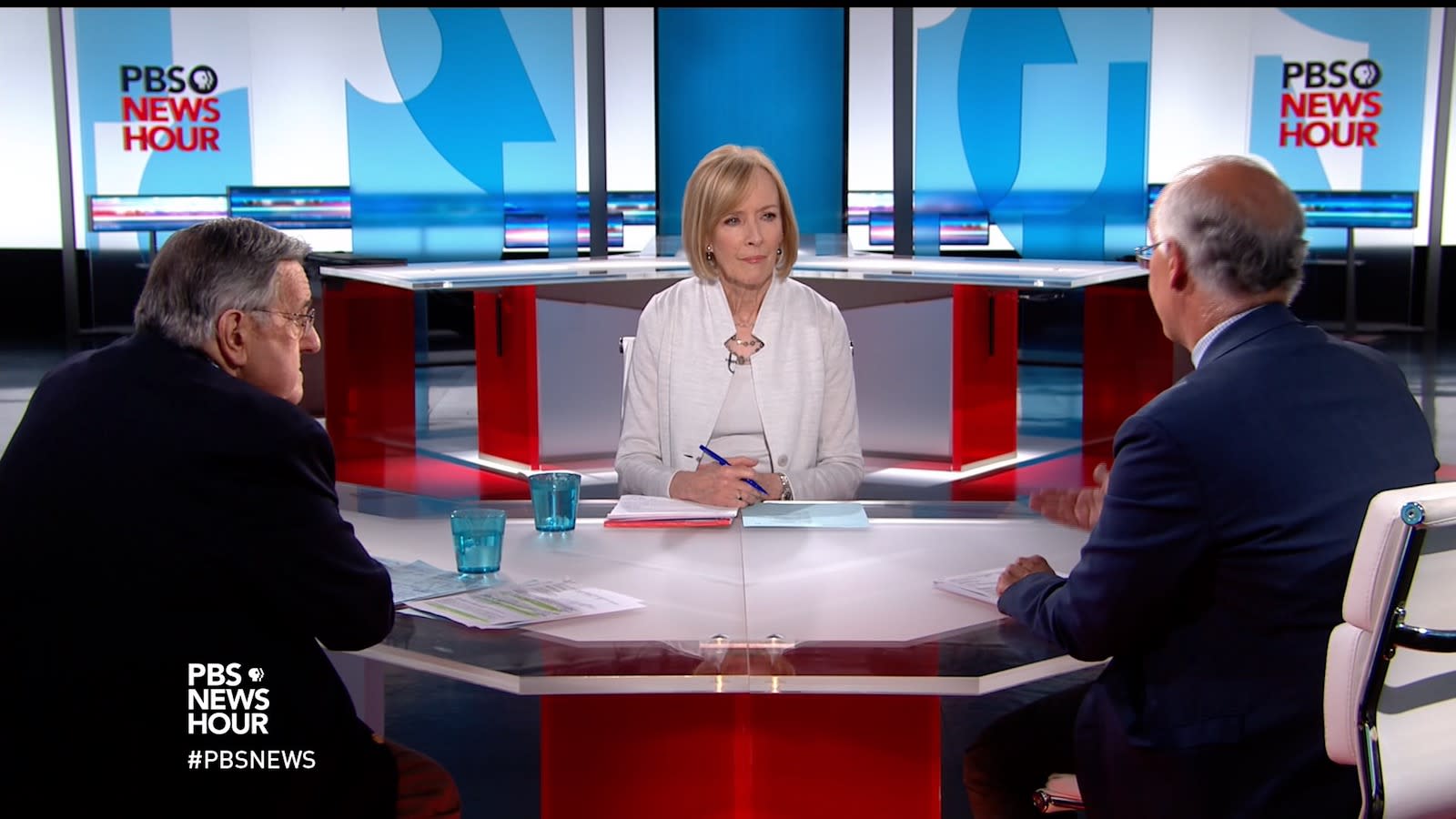 PBS announced today that T-Mobile has agreed to foot the bill for public broadcasting's translators to move to new frequencies, which they'll have to do in order to stay on the air after the FCC's incentive auction. T-Mobile bid $8 billion and received 45 percent of the low-band spectrum auctioned off by the FCC earlier this year. The TV channels operating on the sold-off spectrum now have to move to lower channels, share with other networks or shut down. Because the FCC isn't providing funding for translators to be repackaged, 38 million Americans, largely in rural areas, were at risk of losing access to PBS if those broadcast facilities shut down. T-Mobile's agreement to pay for the repackaging costs will keep PBS on the air in those areas.

The FCC's incentive auction was years in the making. It's goal was to free up airwaves to host more wireless services. It had TV broadcasters sell some of their low-band spectrum, which was then auctioned off to companies who would use it to spread their wireless services. In April, the auction results were announced and T-Mobile, Dish, Comcast and US Cellular took home the largest chunks. The FCC made nearly $20 billion off of the auction, $10 billion of which is to go the 175 broadcasters that sold off their spectrum.

With T-Mobile helping pay for public broadcasting's repackaging, it will make sure the entire country retains access to PBS's programs, which include educational programming, as well as important information like emergency alerts. According to Current, the fees covered under the agreement include equipment, engineering, installation and legal fees.

In a statement, PBS president and CEO Paula Kerger said, ""We are thrilled that T-Mobile sees the value that public broadcasting brings to the American people and is helping to ensure that everyone—regardless of income or zip code—continues to have access to PBS, including vital emergency alerts and programs that help prepare children for success in school."

In this article: av, Comcast, Dish, entertainment, FCC, IncentiveAuction, mobile, PBS, t-mobile, uscellular
All products recommended by Engadget are selected by our editorial team, independent of our parent company. Some of our stories include affiliate links. If you buy something through one of these links, we may earn an affiliate commission.