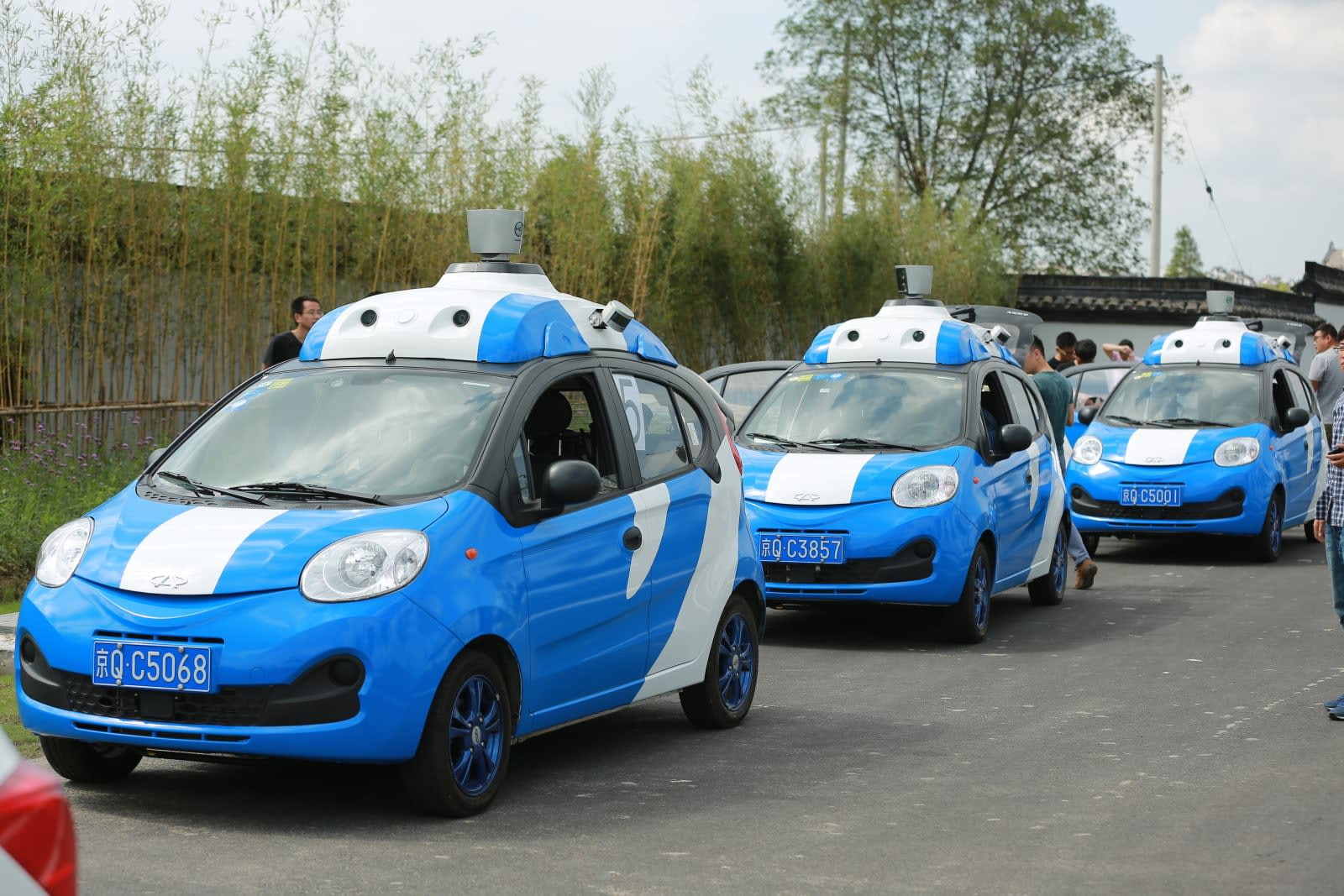 China's largest search engine provider, Baidu, has gotten itself into some trouble. The company has been developing self-driving vehicles and during a conference this week, it aired a live video chat of its product in action. During the video chat, Baidu's CEO Robin Li sat in a self-driving car as it navigated its way through Beijing traffic. But the police weren't too thrilled with the stunt and said they were investigating whether any laws were broken.

In 2015, Baidu completed a full autonomous test of its self-driving car on mixed roads. Last year it began testing its vehicles on public roads in Wuzhen, China and was granted a permit to conduct tests in California. But in July of last year, Chinese authorities banned self-driving cars from the country's highways until regulations on the vehicles were put in place. However, those regulations still haven't been set and from the video of Li's ride, it looks like he was on a highway.

But aside from whether Baidu was in violation of autonomous vehicle testing rules, the car's traffic maneuvers didn't seem incredibly safe. In the video, which you can watch here, you can see the car move into a new lane even though there's a car very close behind it. And at one point the car begins to change lanes while another car is right next to it.

Li appears to be very calm throughout the ride, but it looks like the car's driving system may need some more work. Baidu wants to get its self-driving cars on the road by 2019. Maybe by then they'll be a little safer.

Via: Reuters
Source: Engadget Chinese
In this article: AutonomousVehicles, baidu, china, design, gear, SelfDrivingCar, transportation
All products recommended by Engadget are selected by our editorial team, independent of our parent company. Some of our stories include affiliate links. If you buy something through one of these links, we may earn an affiliate commission.